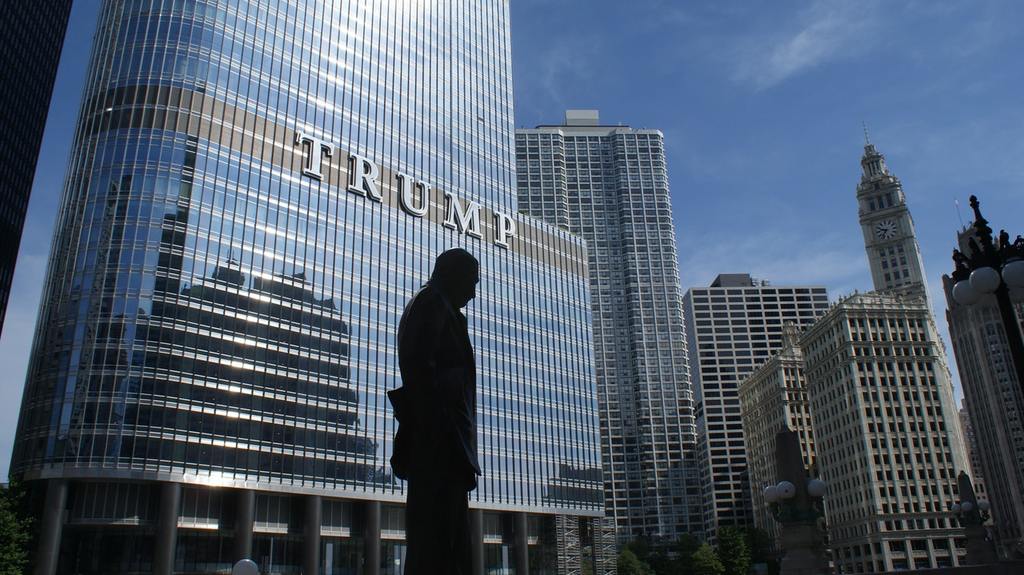 What is Puffery, and is Trump’s Puffery a Valid Legal Defense?

When “Mere Puffery” is Not Good Enough in Court

What is puffery? Once just a legal defense, puffery has become a legacy for Donald Trump’s family. Though puffery may sometimes be a successful defense, it is not a guaranteed excuse in fraud cases, and it’s important to know when it can be used.

Here’s what you should know about puffery:

Trump Puffery Claims Over the Past Years

In April of this year, a judge ruled that President Donald Trump and his family could not force a class action suit against him, his children, and the Trump Corporation into arbitration. In that class action, a group of entrepreneurs claimed that they lost hundreds of thousands of dollars because of the family’s endorsement of a multi-level marketing company on “Celebrity Apprentice.” Trump’s defense in that case, which has yet to be tested in court, was that the endorsement was merely puffery.

This is not a new defense for President Trump or his family. Let’s go back a few years. On Oct. 4, 2017, the New Yorker, in collaboration with ProPublica and WNYC, reported that Ivanka and Donald Trump Jr. were subjects of an investigation by the Manhattan District Attorney’s office relating to them allegedly “misleading prospective buyers of units in the Trump SoHo, a hotel and condo development that was failing to sell.” Per this report, Donald Jr. told a magazine that 55% of the units in the Trump SoHo had been bought. Ivanka later said that 60% had been sold. The 2017 news report stated, “None of that was true.”

The article goes on to detail negotiations between the Trumps’ lawyers and the Manhattan District Attorney that resulted in no charges being filed. The report led to a slew of headlines and follow up stories.

I’d like to focus for a minute on one of the details that may have gotten lost in the shuffle, because I think it has some broader application to fraud litigation. Trump puffery sheds light on when and how puffery can be used as a legal defense.

What is Puffery as It Relates to Law?

During the aforementioned legal negotiations, two of the Trump lawyers sent a letter to the prosecutor’s office in which they “acknowledged that the Trumps made some exaggerated statements,” but argued that these statements were “mere ‘puffery.”

“Puffery” is a legal term that means “sales talk” or harmless exaggeration. In general, puffery cannot form the basis of a fraud claim. If you’re told that you’re buying the “world’s greatest mattress” or the “sports sedan of the future,” your disappointment with a lumpy mattress or an ordinary car will not make those statements fraudulent.

There are at least two reasons courts consider puffery as a valid legal defense. First, fraud must be based on false statements of fact. Courts have found that descriptions like “world’s greatest” or “best ever” do not qualify as statements of fact. Second, courts are wary of putting the chill on speech and commerce by making everyday sales patter subject to litigation.

Where Do the Trumps Fall in Regards to Real Estate Fraud?

Let’s look more closely at exactly what Donald Jr. and Ivanka said to their investors. In addition to the representations about the numbers of units sold, they were quoted as saying that the Trump SoHo’s sales were to “largely foreign buyers” and that, generally, “It’s great for us in high-end real estate.” Donald Jr. also said in a New York real estate publication that “real estate has always been a great investment.”

In 2010, people who bought units in the Trump SoHo sued, alleging that they were defrauded. According to the plaintiffs’ lawyer, speaking to the New York Times, his clients “relied on [the Trumps’] misrepresentations to their detriment.”

Which Trump statements could have formed the basis of a fraud claim, and which were mere puffery? A statement about the percentage of available units sold is typically actionable, because that statement is factual. The plaintiffs would have to plead (and prove) that the speaker knew the statement was false and intended to deceive them, but crying “puffery” is not going to be a defense.

On the other hand, statements that sales are going “great,” that Trump SoHo sales were to “largely foreign buyers,” or that buying a Trump SoHo unit is a “great investment” are more likely to be considered puffery. These are exaggerated opinions on which no reasonable person would rely in making their decision whether to purchase a condo.

Check out the legal history of TV salesman Kevin Trudeau, sentenced in 2014 to a 10-year sentence for his long history of fraud. In 1999, Trudeau used puffery as a legal defense in an argument against the Federal Trade Commission. Trudeau argued that his weight-loss infomercial claims fell under the puffery category. He stated that “the FTC shouldn’t be able to call him a liar for simply speaking his mind.” The court did not agree with him.

Puffery as a Legal Defense has its Limits

The Trump SoHo was not the subject of an in-depth, joint New Yorker-WNYC-ProPublica investigation simply because it was a typical case of sales fraud. The Trump SoHo story, however, shares a characteristic of a typical sales fraud case: In almost every case, actionable misrepresentations—if any were made—are going to be mixed in with obvious puffery and sales talk.

What is puffery really? Puffery is the omnipresent background noise of the sales transaction. It’s always there, and after you’ve spent enough time in the environment, you may not even hear it anymore.

In a sales fraud case, then, the defendant is always going to try to use puffery as a legal defense. There will have been at least some sales talk; the argument that it was all sales talk is nearly automatic. What separates a strong plaintiff’s case from a weak one is the ability to identify misrepresentations of fact and to filter out what is puffery and what’s not. A good lawyer will identify the alleged factual misrepresentations directly and simply in the complaint and build his or her case around establishing falsities and fraudulent intent.

[Editor’s Note: To learn more about this and related topics, you may want to attend the following webinars: Defending White Collar Crime – 101 and Ethical Issues in Real Estate-Based Bankruptcies. This is an updated version of an article originally published on November 13, 2017.]