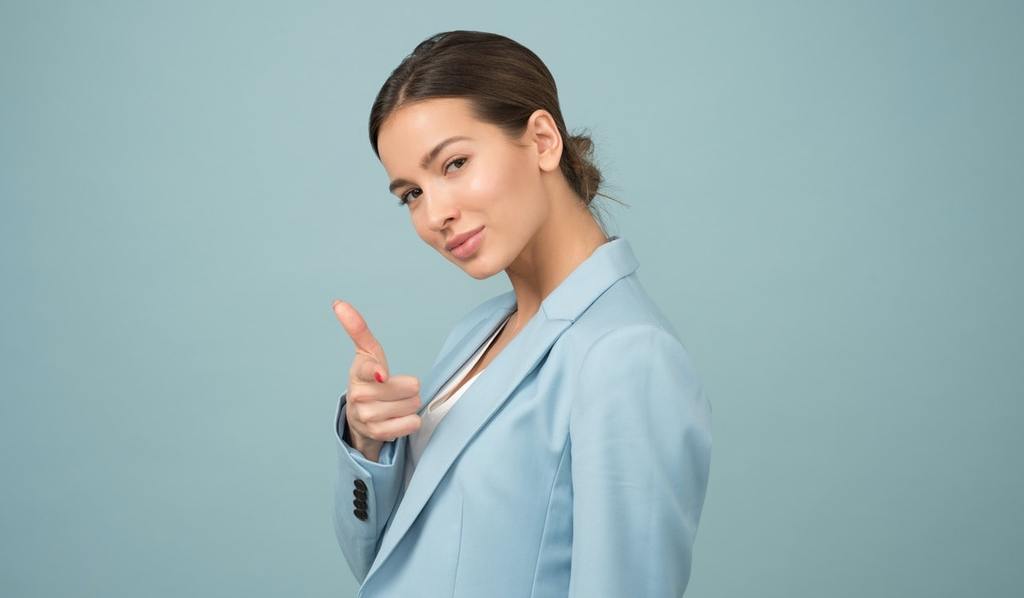 The Danger of Overconfident Leaders in Business

Being someone who provides leadership assessments and 360° evaluations, I’m often fascinated by the results I see. Part of assessing leadership is assessing confidence in leadership and identifying overconfident leaders. Many people equate confidence with competence, but overconfidence can be a dangerous trait that affects team communication and outcome or profitability.

The Science of Overconfident Leaders

An online Confidence Assessment survey I came across speaks to the overconfidence certain people seem to possess more than others. The test consists of 50 true/false statements (e.g., “Australia is larger in area than Brazil”). Those who take the test rate their confidence in their answer to each statement. On average, people who took the assessment (out of 700 recorded responses) answered correctly 60.5% of the time, but they estimated their probability of being correct at 70%, indicating that people have a tendency to overestimate their abilities.

More recently, a study by McKinsey found that CEOs were twice as likely than other respondents of a survey to state that their company excels at finding and placing the right people into the most important roles, and that they evaluate people based on their “people performance” as well as their “business performance.”

As psychologist Maria Konnikova tells Scientific American, “‘Human beings don’t like to exist in a state of uncertainty and ambiguity.’” Employees and team members like the reassurance of confidence in leadership—it’s even biological—but too much confidence can lead to poor decision making and leadership actions.

As a leader, could overconfidence hold you back? This is something worth looking at.

The Consequences of Too Much Confidence in Leadership?

Let’s think about these results in the context of leadership. In so many cases, you don’t know the answer to challenges you encounter in operations and cultures, do you? Yet, time and time again, we hear of new and emerging leaders who come in with solutions to problems without fully understanding the issues, the contexts or the unintended consequences of those “fixes.” They have all the confidence in the world that they’re correct when in fact—they’re dead wrong.

It speaks to one specific action that can derail a leader’s career: Coming in with the answer.

Consider how a leader’s overconfidence plays out in these other areas, beyond coming in with the answer every time:

Over time, decisions that are made unilaterally and with overconfidence can cause a leader to be blind to innovation or novelty, out of alignment with the rest of the team and, ultimately, lack a winning strategy for success.

Overconfidence in leadership has financial consequences as well. In a 2015 study from the Harvard Business School, researchers found that hiring based on confidence can increase productivity, but ultimately lead to toxic behavior and turnover. The researchers state: “In particular, a one standard deviation increase in Confidence results in approximately $122 of expected saved wages due to greater productivity of that person. However, the same one standard deviation increase in Confidence yields an expected $1,327 increased cost from induced turnover from increased likelihood of toxicity. Thus, on net, a company is still over $1,000 better off in terms of expected profit per worker if they refrain from hiring Self-Regarding workers.” In other words, overconfidence is costly.

In reality, confidence in leadership doesn’t come from making all the key decisions by yourself. Being in touch with your true confidence level comes from understanding when to go with your gut, when to study the analytics and when to have the courage to say, “If I make this decision on my own, I might be making a wrong move here. So, I’d better involve others and make the decision in a more collaborative and deliberate way.”

To put yourself in the best position to make decisions with the correct level of confidence, there are at least two big elements that should be ever-present for a leader: data and communication.

If you lack data, you’re making decisions only knowing so much. If you lack communication with your team, you might assume the worst about them (e.g., “Oh, they don’t know that,” or “They don’t care about that stuff.”)

If you don’t put into play real numbers and genuine conversations, what’s left? What you know (or think you know):

In your head, you’re always right, except nobody can always be right. So when you’re wrong, you’ll be surprised, disappointed, frustrated and even ashamed. That’s the price of letting overconfidence hold you back. And we don’t want to see the pendulum swing the other way as a result of that, to the point where you lack confidence.

The Question that Keeps Overconfident Leaders in Check

It’s quite simple, actually: “What do you think?”

I’m amazed by how often leaders never or rarely ask that one question. In that question alone, you have four little words that communicate so much about who you are as a leader.

When you ask this one question, you are saying, “I don’t have all the answers and that’s okay. I want to involve you because I value your opinion. I also have the confidence to know that making all the decisions on my own isn’t good for the company and won’t yield a greater collection of possible ideas and solutions. So let’s get to the destination we want to together.”

“What do you think?” Say it over and over again if you have to. Get comfortable with it. Then ask it to many people in various areas of the company. And do not make the mistake other overconfident leaders make in thinking that asking such a question is a form of weakness. That’s their overconfidence—if not also fear—at work.

This will allow you to discover constructive, tangible changes you can make to improve how you’re perceived by others, increase the impact you make, accelerate the growth of your company and enhance your profitability.

Can overconfidence hold you back from being a great leader? Absolutely. Asking the right questions takes courage, but that’s the easy part. Listening to the feedback can be even more challenging, but that’s how you start to realize the benefits of being vulnerable—and the true meaning of confidence in leadership.

[Editor’s Note: To learn more about this and related topics, you may want to attend the following webinars: What Every Founder/Entrepreneur Must Know and The Effective Director. This is an updated version of an article originally published on February 15, 2018.]