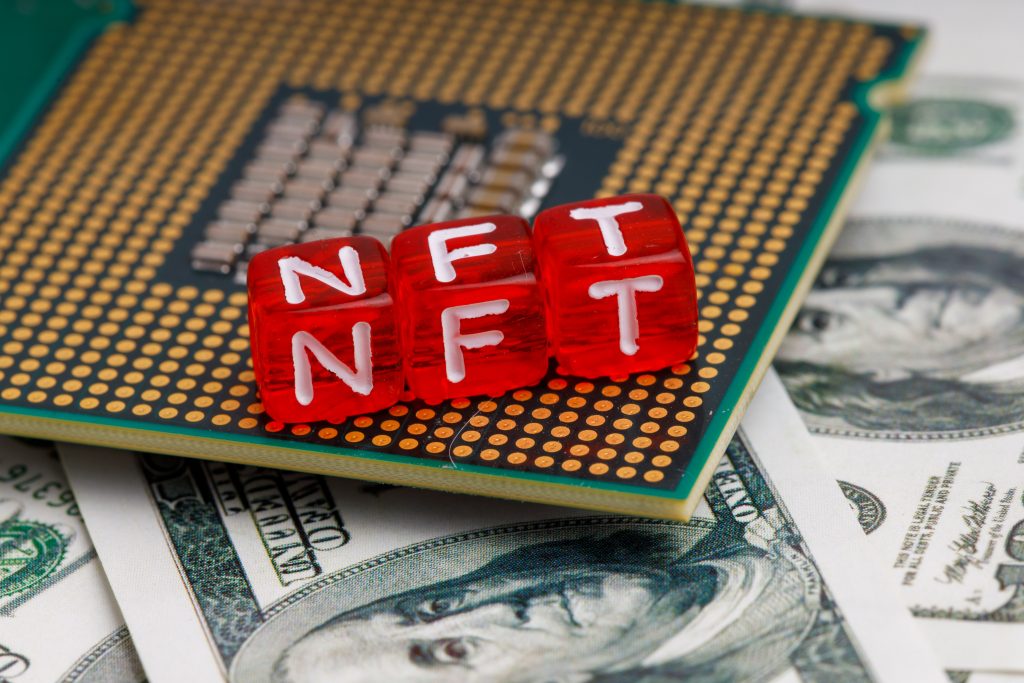 An NFT, or “non-fungible token,” at its core is a unique computer code. Boiled down, NFTs have 2 basic broad use cases:

In What Ways Can Collecting NFTs Be Better Than Collecting Antiques, Collectibles, etc.? (Hint: There Are None)

People have long been willing to pay thousands, even millions, of dollars for vintage wine they’ll never drink, rare books they’ll never read, and antique furniture they will never sit on. But collectible NFTs are different, and better! Some of the most popular NFT projects like CryptoPunk and Crossroads have seen individual graphics sell for over $6 million. If you buy one, you can look at it all you want. You can even make copies of it and look at them too. Prominent influencers like Logan Paul and Gary Vaynerchuk adore them and flout their success in buying and selling them. And with NFTs, one doesn’t have to worry about provenance or forgery. Way better than the Beanie Babies rotting away in your basement or Pokémon Cards still at the bottom of your now-25 year old’s closet.

Purveyors of NFTs and their cheerleaders make arguments like these:

Here’s what we are saying: if you buy an NFT on the hope that someone else will pay you more for it later, you are gambling. You might get lucky. And you might not.

Before you believe the hype from people who have bought low and sold high, read Crime and NFTs: Chainalysis Detects Significant Wash Trading and Some NFT Money Laundering In this Emerging Asset Class, a report by blockchain data platform Chainalysis. The report, which was widely reported in February, investigated the practice of “wash trading” (the practice of parties repeatedly selling themselves their own NFTs in an attempt to artificially inflate prices), which had been speculated by many to be a key reason for the explosion of the NFT market in 2021. The practice of wash trading was commonly used prior to the great depression in capital markets to manipulate volume and is now considered an illegal form of market manipulation.

Here’s a fun fact to hammer home our point about the riskiness of “investing” in NFTs: about a year ago, an NFT of the first tweet ever posted on Twitter sold for $2.9 million. When the buyer tried to auction it again earlier this year, the highest price offered was less than $14,000 and the auction was canceled. If we haven’t persuaded you yet, we have some tulips to sell you.

With the rise of the metaverse and anticipation of Web3, these new frontiers are likely to see, if not be susceptible to, increased fraud and other forms of financial manipulation. The blue-sky laws and securities regulations brought about after the Crash of 1929 were necessary measures meant to protect retail investors alike, from the get-rich-quick schemes of that time. The same is needed now, for NFTs (and crypto currency). Although decentralized finance fanatics and consumers in the NFT space may have distain for the cryptocurrency regulations handed down by the SEC, their guidance and enforcement is more necessary now than ever.

NFTs Do Have Their Place!

Here’s what we are not saying: we’re not saying there are no legitimate uses for NFTs or, more importantly blockchain, the technology on which NFTs rely. As stated above, these uses generally involve using an NFT as a digital representation of a real world asset. Read 2 Major Blockchain Use Cases for Small Business or Buying Cryptocurrency: Fad, Fraud or Fortune-Maker? to learn more about such uses.

This article was developed from a Financial Poise Weekly newsletter sent on April 21, 2022]

Previous Article Recession Alarm Bells in U.S. Treasuries Raise Questions Next Article Job Reports Beat our Expectations of Unemployment Rates, but What Should We Expect Next?