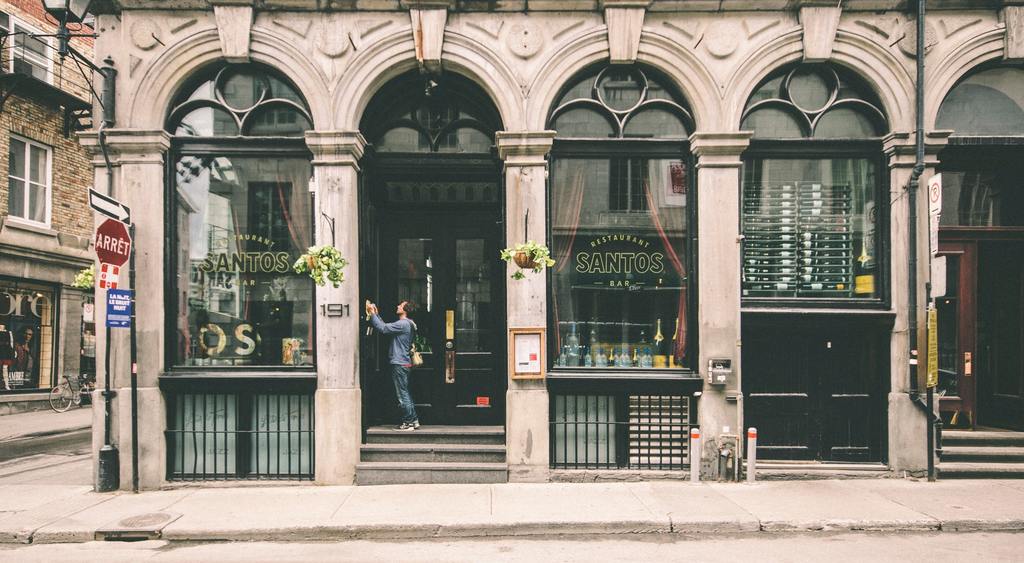 The purchase agreement will contain a section that might be titled “General” or “Miscellaneous” or something similar. It may also include a section containing certain definitions for terms used throughout the Purchase Agreement. These purchase agreement provisions are sometimes called “boilerplate provisions.” However, they can be just as critical to the parties as the sections described above. These provisions typically help answer the following questions:

What is Included in the Purchase Agreement?

These provisions specifically tell each party how certain terms in the contract are amended or enforced, so that the terms of the agreement are clearly followed and mutually agreed upon.

Who Has Rights Under the Purchase Agreement?

Purchase agreements use boilerplate provisions to specify who has obligations to the contract or the ability to enforce the terms of the contract. The verbiage will also determine what happens contractually if a party assigns its rights to a new party.

Below are three common provisions:

How Do Parties Communicate After Signing the Purchase Agreement?

When parties need to communicate notices about issues relating to the contract, they specify the means of communication through a notice provision. Notice  provisions list the address and contact information for the parties and their attorneys. They also list the methods in which notices may be delivered (e.g., overnight courier, hand-delivery, registered mail, etc.).

How Do Parties Deal with Disputes?

When there is a contractual disagreement, how and where will disputes be remedied? In this case, a purchase agreement will include the following provisions:

Clauses that guide the interpretation of a purchase agreement can be as small as a clarification of a party’s gender, and it can be as large as defining a threshold for acceptable events that may change the condition of the business.

So, while these boilerplate provisions may seem like fine print in a “General” or “Miscellaneous” section of a purchase agreement, it is clear that the implications of their language are much more impactful on an M&A transaction.

Rob is a senior associate in Levenfeld Pearlstein’s Corporate & Securities Group where he focuses on mergers and acquisitions, securities transactions, startup companies, technology agreements, and general corporate matters: M&A: Rob works with privately held businesses and investment funds across a broad range of industries in the middle market in negotiating and consummating acquisition and…

Previous Article Why Startups Fail: 5 Mistakes that Lead to Failure Next Article Can Seeking Help from the Lender Fix Distressed Companies’ Woes?