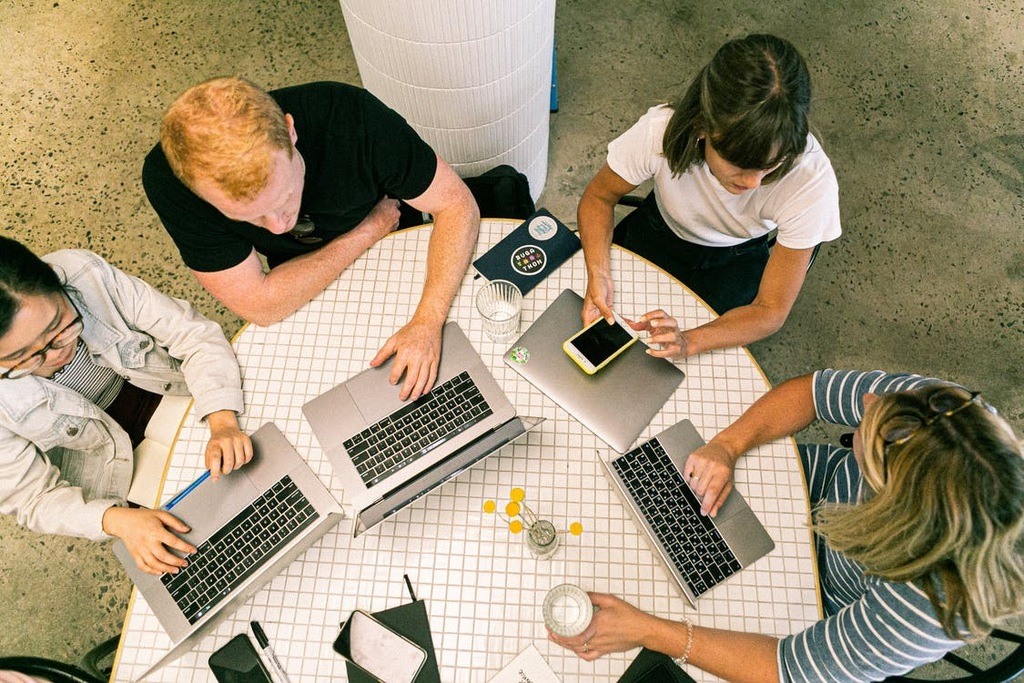 What is a SAFE Note and Does It Benefit Founders and Investors Alike?

With Emphasis on Simple, the SAFE Note Works for Seed-Stage Startups

Y Combinator, a well-known tech accelerator, created the SAFE note (simple agreement for future equity) in 2013 and uses it to fund most of the seed-stage startups that participate in its three-month development sessions. Since 2005, Y Combinator has funded over 1,000 startups, including Dropbox, Reddit, WePay, Airbnb, and Instacart.

The SAFE is something like a warrant entitling investors to shares in the company, typically preferred stock, if and when there is a future valuation event (i.e., if and when the company next raises “priced” equity capital, is acquired or files an IPO.)

Outside of Y Combinator, the SAFE is being scrutinized and utilized by startups in the equity crowdfunding markets. In 2020, the number of non-convertible notes (e.g., SAFE notes and KISS notes), used by pre-funding companies is just as prevalent (58%) as the number of convertible debt notes issued. As early-stage companies become more acquainted with the SAFE, this fairly young security may have found its ideal niche in Title III offerings, also known as equity crowdfunding for all investors.

SAFEs are attractive to founders, especially at the pre-revenue stage, for two reasons:

But be aware that as more SAFE shares are issued, founders are left with fewer shares, which could be unappealing to venture capital investors in later funding rounds. So, they should be used carefully.

How is a SAFE Note Similar (and Dissimilar) to a Convertible Note?

In addition to lacking a valuation requirement, like convertible debt, the SAFE deal terms can include valuation caps and share-price discounts to give early crowdfund (CF) investors a lower price per share than later venture capital (VC) investors or acquirers in that liquidity event. That’s justice because earlier investors take more risk than later investors in pursuit of the same equity.

Unlike convertible debt, there is no debt with a SAFE. There is no maturity date either, which means investors have to wait an unspecified amount of time before they can get their hands on the equity they bought—if that ever happens.

On the surface, it appears that a SAFE note offers investors less protection than convertible debt. For such a sacrifice, investors should be very generously rewarded, right? It seems the magnitude of the reward depends entirely on low caps and/or high discounts since those are the only variable terms—a feature of the SAFE note’s exquisite simplicity.

Experienced angel investors are skeptical about whether issuers are willing to offer sufficiently generous discounts in particular. Considering the much greater level of risk that seed-stage investors take on compared with later-stage investors, a 10 or 15% discount might not seem like much of a reward to sophisticated angel investors. Try 50%, which would represent a 2x valuation jump from the CF round to the liquidity event, quite reasonable when the time between events is indefinite.

But crowdfunding investors under Title III will be more socially motivated than traditional angels whose primary motivation is ROI. Average Title III investors will:

Do Details Tell it All?

In fact, even some experienced angel investors care less about deal terms than about the brilliance of the business concept, the ability of the founders to execute their plan and the growth potential of the market for the company’s product or service.

Paul Graham, one of America’s premier angel investors and a founder of Y Combinator, wrote this in 2009:

“Don’t spend much time worrying about the details of deal terms, especially when you start angel investing. That’s not how you win at this game. When you hear people talking about a successful angel investor, they’re not saying, ‘He got a 4x liquidation preference.’ They’re saying, ‘He invested in Google.’”

When angels make a lot of money from a deal, it’s not because they invested at a valuation of $1.5 million instead of $3 million. It’s because the company was really successful.

Again, many experienced angels may disagree with that approach, because they must maximize return on investment every time in order to be successful—that’s their full-time job. Graham’s advice is better suited to part-time angels whose primary motivation is to help entrepreneurs they admire, support community development, own a piece of their favorite hangout or brand or simply have as much fun as those “Shark Tank” investors seem to have.

The SAFE note was originally drafted by Carolynn Levy, a lawyer and Y Combinator partner. Here are the most important terms that are featured in the SAFE:

[Editor’s Note: To learn more about this and related topics, you may want to attend the following webinars: Due Diligence Before Investing and Crowdfunding from the Investor’s Perspective. This is an updated version of an article originally published on July 1, 2016.]