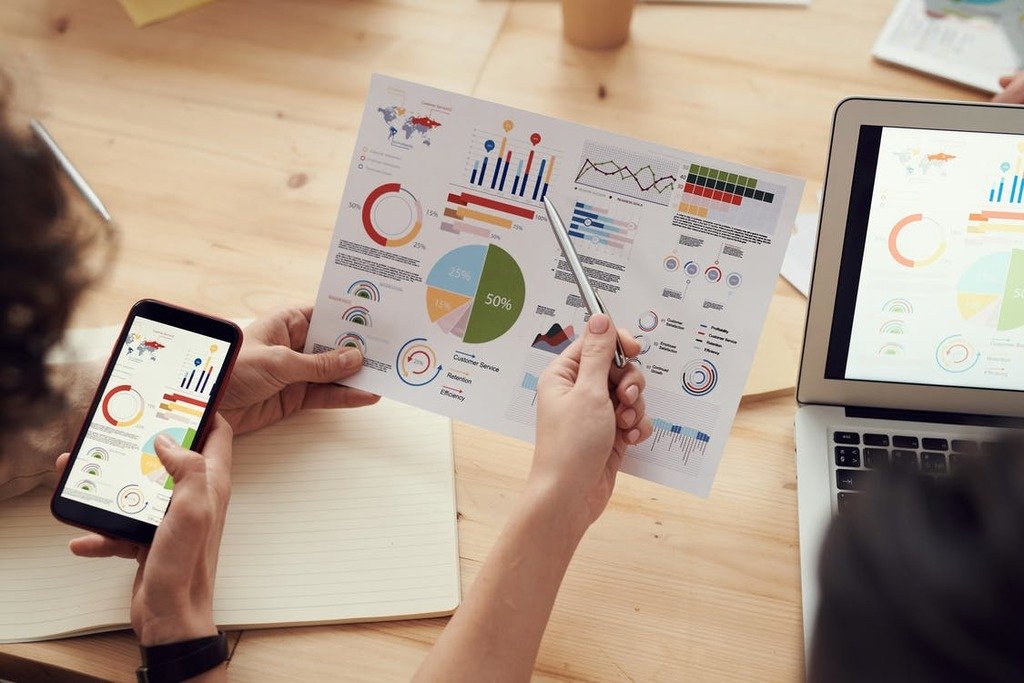 The Basics of Convertible Debt Offerings Under Title III

How Do Convertible Note Offerings Work?

Many of the companies that sell securities via Title III crowdfunding portals, at least in the first year or two, will be early-stage startups with little or no history of profit or even positive cash flow. Without a solid track record, there wouldn’t be enough metrics on which to base a credible valuation, and it would thus be difficult to establish a fair price for shares of straight equity (stock or LLC units).

“In many cases, issuers can avoid thorny disagreements over valuation by offering hybrid securities known as convertible notes to crowdfunding investors,” says James Dowd, managing director of North Capital Private Securities. Dowd states that many Title III issuers will choose convertible debt offerings as “the best way to get the deals done.”

Starting as a Loan, No Valuation Necessary

Whether issued by a corporation or an LLC, convertible debt starts out as a loan to the company from the investor, in the form of a note. This note can be traded later for shares of stock or LLC units. Some convertible notes give investors the option to convert to equity, while others require investors to convert. Where conversion is required, typically the conversion is triggered on the occurrence of some specific future event that involves a valuation and/or transfer, such as a later round of equity financing or acquisition.

When properly structured, convertible notes give investors the best of both worlds—liquidation preferences if the company becomes insolvent, capital gain if the company grows and gets acquired. It also presents an important advantage for issuers, especially startups that are pre-revenue, which we will explain.

The ultimate objective for investors, when they buy into the deal, is to end up with equity instead of debt.

The basic mechanics of convertible debt are easy to understand, but then the variables can get complex. Let’s say you invest $1,000 in Startup City, Inc., in a crowdfunding deal whereby the issuer promises to pay you x percent interest every month and then repay your principal in three years. If, at any point before the maturity date (within three years), a group of angel investors or a VC fund invests in Startup City, you have an opportunity to convert your $1,000 note, plus accrued interest if any, into Startup City stock. So far, the concept is simple. The fact that an angel or VC wants to buy stock means they believe the company has strong growth potential.

But how many shares will you receive for your $1,000? Looking at it another way, what is the price per share at the time of conversion? That is the primary question to be answered in the convertible note, which—like a term sheet for straight equity—lists all the terms of the investment. This is where it gets complicated.

The reason it’s complicated is that when you invested, the valuation of the company was not discussed. The valuation was probably very difficult to calculate at that time, because the company did not have enough revenue or other metrics to use as a basis for the calculation. And that is the beauty of convertible debt offerings for entrepreneurs: the company can attract investors without having to propose or negotiate a valuation.

The deal you made when you invested did not specify a conversion price per share, because it was impossible at that time to forecast when another round of financing would occur, how well the company would perform in the meantime, and, thus, what price per share the later investors would agree to pay—and price is ultimately based on valuation.

The price per share that you (and other early, convertible-debt investors) pay to convert is derived from the price that later, straight-equity investors pay when they buy straight equity.

Let’s say this later round of investment comes two years after you invested, Startup City has become profitable, and the new investors agree to pay $1 per share of preferred stock, valuing the company at $4 million. Would you be satisfied paying $1 per share for 1,000 shares? Heck no! Early investors took a much greater risk, investing when the company was not yet profitable, than later investors. You should be rewarded for taking a big risk and providing seed capital to the company when it wasn’t so attractive to angel investors—not be penalized by having to pay as much for stock as the angels who waited until the investment wasn’t as risky. This fairness issue is typically resolved in one of two ways: discounts and caps.

The two terms can be combined in a discounted convertible note with a cap. But these discounts and caps have to be carefully planned, because if they are too advantageous to the investor, they could backfire for the company. If the discount is too high or the cap is too low, future angel investors—and especially VC funds—would balk at investing alongside crowdfunding investors who get inordinate bargains with the exact same rights, where the difference in valuations is remarkable. Alternatively, later equity investors will want a bargain, too.

One of the keys to a successful investment in convertible debt offerings is assessing the possibility that the issuer will, if the business is successful, attract future rounds of straight-equity financing. Without that possibility, it’s just a loan.

According to the 2019 ACA Angel Funders report, 44% of angel investments from the U.S. and Canada in 2018 were in the form of convertible notes, and another 1.6% opted for SAFEs (Simple Agreement for Future Equity).

[Editor’s Note: What are SAFEs? This debt-to-equity offering introduced in 2013 by accelerator YCombinator is similar to a convertible note, but it does not have a maturity date or accruing interest. SAFEs tend to be a simpler option for corporations, but they can be tricky for investors. You can learn more about the differences between these offerings from Thomson Reuters.]

[Editor’s Note: To learn more about this and related topics, you may want to attend the following webinars: Crowdfunding from the Investor’s Perspective and Basic Investment Principles 101 – From Asset Allocations to Zero Coupon Bonds. This is an updated version of an article originally published on May 2, 2016.]