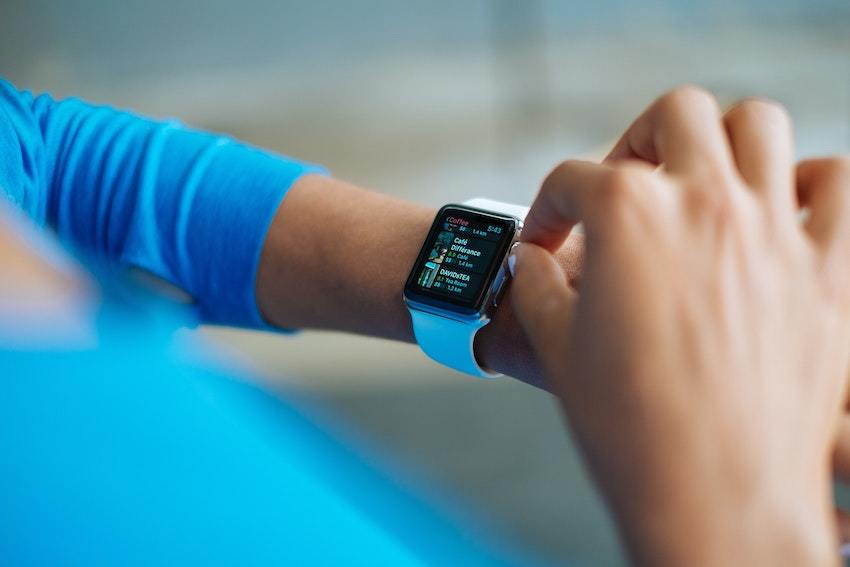 The First Mover Disadvantage: Why the Early Bird Doesn’t Always Catch the Worm

Pebble and the Risks of Being an Early Investor

Investors: do you remember the Pebble Watch?

Early on, Pebble seemed like a classic success story. The watch did what the company said it would: it worked well with both the iPhone and Android smartphones, it had a long battery life, and it had customizable watch faces. It was inexpensive, to boot. Intel, at one point, reportedly offered to buy Pebble for $70 million; Citizen offered $740 million.

Unfortunately, as competitors entered the market, Pebble became a poster child for first mover failure, demonstrating an overlooked first mover disadvantage and its risk to early investors. Today, Pebble smartwatches are discontinued, and servers were closed in June of 2018. However, several former Pebble devs have created Rebble in an attempt to bring services back to users’ old Pebble watches.

Now, back to the problem that led to Pebble’s demise.

Pebble’s success brought competitors to the market. Garmin, Huawie, Samsung, Sony LG and Motorola all entered the smartwatch market. And, of course, Apple did too, in April 2015. Still, Pebble soldiered on, using Kickstarter again and again to fund new products.

Pebble kept burning cash, however. It retreated to the capital markets, trying to finance its way to profitability. Pebble laid off about 25% of its workforce in March 2016, with its CEO stating:

“We want to be careful. Pebble is in this for the long haul. We have a vision where wearables will take us in five to 10 years, and this is setting us up for success.”

Less than a year later, on December 7th, Fitbit issued a press release announcing its purchase of select Pebble assets. The purchase price was reported to be just under $40 million.

Pebble no longer makes (or sells) any device and, according to reports, about 60% of its employees were not hired by Fitbit.

An assignment for the benefit of creditors (“ABC”) commenced on December 6, 2016—the same date during which the asset sale to Fitbit closed.

In an ABC, an assignor (i.e., Pebble) transfers legal ownership of all of its assets to an assignee. The assignee is then charged with liquidating the assets, winding down the assignor’s business, and distributing the net liquidation proceeds to creditors of the assignor who timely submit claims.

The Moral of the Story

Think about the eight-track player, Betamax, Blackberry and TIVO. Great new technologies often go the way of the dodo bird.

It also underscores the inherent risk of investing in startups. Most startups fail fairly early, and that makes venture capital a risky industry.

It is true that there are advantages to being the first entrant to a new market, or the first to bring a new product or service to market.

It can help to create strong brand recognition, for example. The head start may also allow the first mover to build economies of scale and to lock up key suppliers, customers, locations and employees. Consider two recent first movers: Airbnb and Uber. Their ability to attract new customers and increase productivity does not cost anything due to their existing infrastructure. This makes it more difficult for new competition to outcompete.

In addition, from a customer’s perspective, there can be significant switching costs that act as a deterrent to moving to a competitor. For example, I do not like Bank of America, but I don’t move banks, because I do not want to endure the exercise of having to switch my online auto-pays.

But the reality is that while the first mover wins the first battle, a later entrant often wins the war.

Apple did not create the MP3 player. Or the first cell phone. It dominates both product categories today. Blackberry was the phone of choice for business people in the mid-2000s. But whose stock would you have rather bought and held since then?

Another example? A little company called Google. Google, of course, wasn’t the first search engine. In fact, it wasn’t even close.

There are countless examples of second movers doing as well or better than first entrants abound. Think Pepsi and Coke, or Lowes and Home Depot.

Not being the very first mover has some definite advantages. A later entrant, for example, can learn from the mistakes of the earlier entrant without incurring the same losses. The value of being the first or second entrant, of course, will depend on the particular product or service. The value is greater when the required level of investment to bring the product or service to market is very large or very small.

That brings us to the network effect.

The Network Effect Is Powerful

The network effect occurs when a good or service becomes more valuable to the consumer as other users adopt it. Think about Facebook, or any other social media platform.The entire value comes from the fact that so many people use it.

That’s why it was a winner-take-all proposition when Facebook came onto the scene to challenge MySpace. (Another example where an early investor could have bet horribly wrong on the first entrant.) Thankfully, for commerce and the untold numbers of startup founders in the world, most industries can support many players.

But even the network effect can show us how AirBnB and Uber, as mentioned above, may be more or less vulnerable to later entrants despite their advantages and economies of scale. For example, Feng Zhu and Marco Iansiti, professors at Harvard Business School, explain that network clustering gives AirBnB a first mover advantage and Uber a first mover disadvantage. They state:

And that’s exactly what happened in New York City.

“Travelers don’t care much about the number of Airbnb hosts in their home cities; instead, they care about how many there are in the cities they plan to visit. Hence, the network more or less is one large cluster. Any real challenger to Airbnb would have to enter the market on a global scale—building brand awareness around the world to attract critical masses of travelers and hosts.”

AirBnB and Uber demonstrate that it’s not just how many people use your platform or product, but how they use it.

Just because an innovator seems promising does not mean that its quick growth will last. Pebble teaches early investors several important lessons:

[Editor’s Note: To learn more about this and related topics, you may want to attend the following webinars: Advanced Investing Topics: Unicorns and Pre-Unicorn Scalable Private Company Propositions, Help! My Business is in Trouble and Crowdfunding from the Investor’s Perspective. This is an updated version of an article originally published on January 9, 2017.]

Previous Article The Basics of Convertible Debt Offerings Under Title III Next Article Those Who Wander are Not Lost: Combating Leadership Doubt with New Perspective