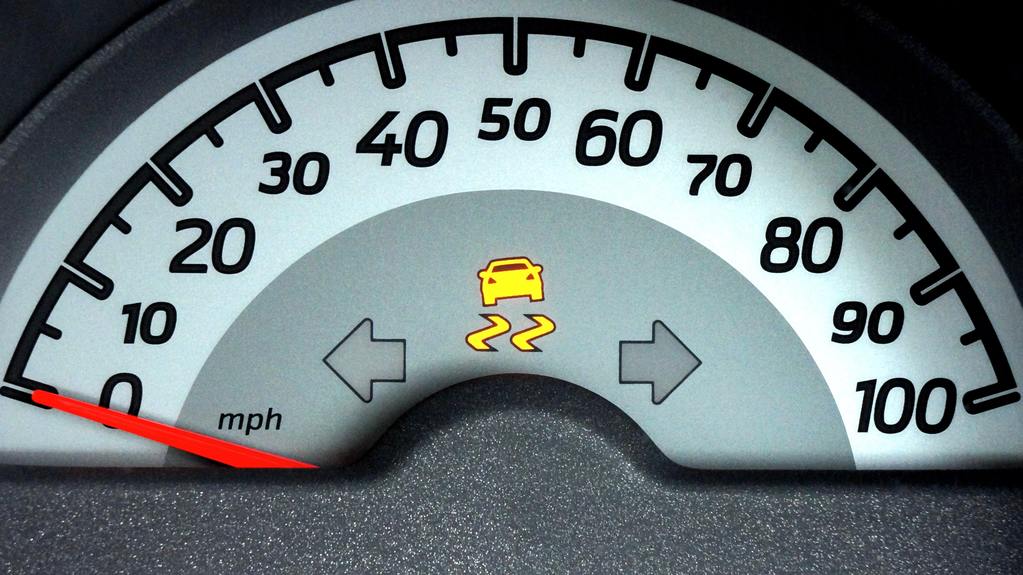 Return on investment (ROI) is the sum of any cash payments received plus any appreciation in the market price (today’s selling price, less purchase cost), divided by your cost. For example, if I bought at $50/share on January 1, 2017, received $1.50/share in dividends during 2017 and sold at $54/share one year later, my return of $5.50 equates to an 11% ROI.

That same principle of ROI can be used to measure the performance of a company. Just take the market capitalization of the company (the aggregate market value of the equity) at the beginning and end of the holding period and any cash distributions during the holding period. This is the conceptual basis for Total Shareholder Value (TSR), the currently popular metric to measure company performance for executive compensation schemes, and relative TSR (rTSR), a comparison of TSR to a peer group of companies.

However, there are other metrics that are often considered when evaluating company performance, including several different measures of earnings. Some are based on generally accepted accounting principles (GAAP), such as net income (NI) and earnings per share (EPS). Some are considered “non-GAAP measures,” because their calculation is not defined by GAAP.

Free cash flow is the cash generated by a company’s operations after accounting for expenditures on capital assets. This measurement allows investors to value a company and its earnings.

EBITDA is a non-GAAP measure often considered in pricing a transaction in the acquisition market. It is commonly used for “earn-out” clauses in purchase agreements. For example, the pricing of a transaction might be a multiple of EBITDA and, in its simplest form, an earn-out might be structured as an additional payout to the sellers if EBITDA exceeds a certain threshold during a specified subsequent period.

If the ROI or TSR of an investment exceeds an appropriate comparative benchmark, does that mean that management performed well? Does it mean that the value of the company has increased?

Maybe, and maybe not.

Investors provide capital expecting a return. The investment can be structured as debt, equity or a hybrid.

When actual returns are greater than investor required returns, the IC increases in value.

As the business generates returns on invested capital (ROIC), they accrue to both lenders and shareholders. Lenders have a priority claim on the returns. The residual, in excess of the contractual amount, accrues to the equity shareholders.

As the business generates returns on invested capital (ROIC), they accrue to both lenders and shareholders.

The proportion of borrowed capital to total capital is referred to as financial leverage, because the returns are being levered higher to the shareholders by a fixed lower return to the lenders.

The ROIC may be different than the cash returns to the shareholders, depending on whether financial leverage is being employed. The returns are also allocated to the different types of capital, which may be complex. This often includes multiple types of debt and classes of equity, each with its own rights and preferences.

Accrual accounting matches cost with revenue regardless of when cash is received or paid, while cash flow is a measure of cash disbursements and receipts without concern for matching costs and revenue.

Cash flow is not an accrual-based measure and is subject to the timing variances of disbursements and receipts. Cash flow before payments of interest expense and principal is considered the unlevered cash flow.

The unlevered cash flow excludes the impacts of leverage but is different from EBITDA in several ways, as depicted below:

The differences between unlevered cash flow and EBITDA are:

The unlevered cash flow includes the payment of taxes and the replenishment of capital, but similar to EBITDA, does not consider financial leverage. Many investors focus on EBITDA in the acquisitions market. In this case, the investor is acquiring a controlling interest in the company and also controls the degree of leverage.

EBITDA is also a popular metric for earnouts, or mechanisms embedded in purchase agreements to provide the sellers of a company with performance-based consideration. The consideration is often contingent on EBITDA exceeding a given threshold.

EBITDA is popular because it excludes items that can distort performance, or be manipulated, and reflects the company’s sustainable operating earnings. However, it does not provide any indication of performance at the investment level, only at the company level.

Increasing the Value of the Company: Cash Flow vs. EBITDA

Should a company focus its efforts on increasing EBITDA or free cash flow? Which more closely tracks value?

There is no such benchmark of value creation for EBITDA. It can only be used to measure value if we assume a constant valuation multiple.

To increase the value of the company, it is necessary to earn a cash return greater than the cost of capital.

Cash flow vs. EBITDA, which is better? There are several measures of financial performance that are useful in understanding the ability of a company to generate value for its investors. EBITDA compares the performance of one company to another, but only sustainable cash flow relative to the amount invested is a true measure of financial performance. When paired with the correct benchmark (the cost of capital), it becomes clear whether the company is creating value or not.

[Editor’s Note: To learn more about this and related topics, you may want to attend the following webinars: EBITDA and Other Scary Words, Executive Compensation and The KPI – Cash Flow Modeling and Projections. Read about Business Transition and Exit Planning.]

Mr. Frantzen has more than 25 years of experience specializing in the valuation of businesses and business interests including equity interests; liabilities and debt securities; fairness and solvency opinions; options and other derivatives; and tangible and intangible assets. He has provided opinions of value, fairness and solvency for many purposes such as acquisitions; divestitures; business…

Previous Article Shakedown Street: A Tale of Unethical Business Practices Next Article The First Step to Purchase: The Letter of Intent