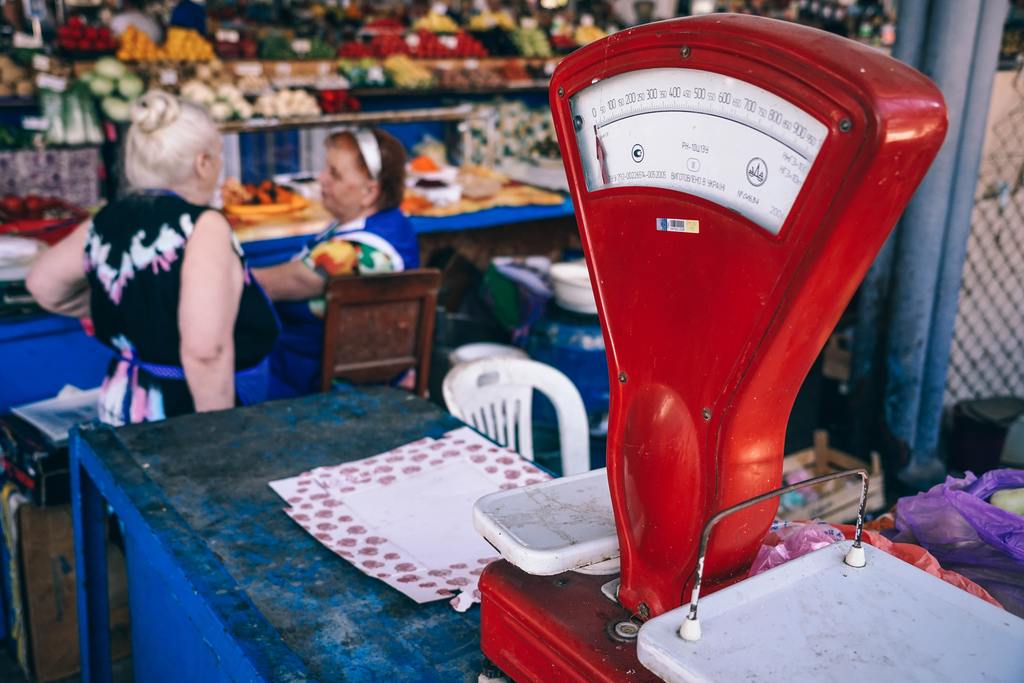 EBITDA: What Does it Say and Not Say?

Hint: It’s More than Earnings Before Taxes, Depreciation, and Amortization

EBITDA is an acronym. It stands for “earnings before interest, taxes, depreciation, and amortization”. It facilitates financial comparison among companies that operate in the same sector, and is widely used in valuing companies for a variety of purposes, especially in merger and acquisition activity.

Other measures of profitability are also considered by prospective buyers and investors. These include net income, and operating margin (also called “EBIT”- earnings before interest and taxes). EBITDA, however, is perhaps the most common profitability measure analysts use to initially evaluate a company’s financial performance. EBITDA has limitations. It does not, for example, include important aspects of a company’s cash flow.

EBITDA began its rise in popularity in the mid-1980s, during the LBO (leveraged buyout) go-go years, when otherwise operationally healthy companies reported depressed or negative net income due to high degrees of post-acquisition leverage. Although not recognized as a financial metric in US GAAP (generally accepted accounting principles), EBITDA has gained favor because it eliminates the effects of differing accounting, financing, fiscal, and investment policies between companies being analyzed. While net income incorporates all financial aspects and effects of the company’s accounting policies and investment decisions, EBITDA focuses on the “core” or operating profitability of a company. It thus measures what is left after “live” operating costs, such as cost of sales, and selling, general & administrative (SG&A) costs, are subtracted from revenue.

EBITDA is calculated as:

Interest expenses reflect the cost incurred for financing (borrowing) and is considered a non-operating expense on the income statement. It represents interest payable on any type of borrowings, whether they take the form of bonds, loans, convertible debt, or lines of credit.

An analysis of interest expense, along with debt outstanding, is critical in understanding the cash flow available to investors, after debt service. EBITDA eliminates the effect of interest on the financial statements as it considers this not indicative of the operating performance or potential of a company. Analyzing the EBITDA of similar companies increases the comparability of operating performance by disregarding any burden from financial leverage.

Taxes, one of life’s few certainties, is as different for companies as individuals. An entity’s tax obligation differs not only due to jurisdictional differences, but many other factors such as accounting, regulatory, and political policies. Comparison of taxes is difficult at best, especially for geographically diverse entities that have to comply with multiple taxing regimes. EBITDA allows for a comparison between entities without the complexity of specific tax implications.

Depreciation captures the economic and functional decline in the value of a tangible asset (such as property, plant and equipment (“PP&E”)) over the expected life of the asset. There are multiple methods that are used in US GAAP to capture the decline in the asset value. Further, there are differences in how the decrease in value is calculated for financial and tax reporting.

Depreciation is considered a non-cash expense because, although the asset value is declining over time, there is no associated cash outflow; it is purely an economic cost. Heavy machinery or equipment manufacturers would have high amounts of depreciation because of the relative capital intensity required to sustain their operations. On the other hand, a service company has little need for fixed assets, beyond chairs, desks, computers, and leasehold improvements, so it would experience a lower amount of depreciation.

Similar to depreciation expense, amortization represents the decline in value of a long-lived intangible asset over its expected economic life. As with depreciation, there are many ways in which a company amortizes the use of these assets (capitalized software, or acquired intangible assets such as trade names, customer relationships, and technology).

Amortization expense, like its sister depreciation, is recorded in the income statement. An analysis of an entity’s amortization expenses and acquired assets may provide insight as to how the company has grown historically – either organically or through acquisitions. A large amount of intangible assets on the balance sheet may indicate historical growth primarily through acquisitions. Adding amortization back to EBITDA helps the analyst in comparing companies by placing them on the same operational level, independent from their growth strategies. Since amortization, like depreciation, is not a cash cost, but an economic one, adding the cost back to the EBITDA calculation provides a proxy of a company’s operating cash flow potential.

The Statement of Cash Flow

While EBITDA is useful in analyzing a target, a buyer or investor’s financial due diligence will not end there. The statement of cash flow is especially important.

Thus, using EBITDA as a proxy for cash flow would potentially overstate the amount of cash flow available for debt and equity holders, as it does not account for the capital required to generate that cash flow. In other words, unlike cash flow, EBITDA does not capture the capital requirements of the company. Additionally, the cash flows from operating activities will provide key information on your company’s uses and sources of working capital, for which EBITDA is ominously silent.

In summary, while EBITDA provides an efficient way to compare the operating performance of multiple entities, it ignores accounting policies and does not include operational needs such as working capital, fixed asset, investment or funding requirements. The use of EBITDA alone may skew an entity’s earnings or make asset-heavy or highly leveraged companies look healthier. EBITDA alone will never be the sole determinant in any investment decision about your company. A proper analysis would include a careful review of all financial statements, quality of earnings, and multiple financial metrics.

To learn more about this and related topics, you may want to attend the following webinars: EBIDTA and Other Scary Words, and Roadmap to Selling Your Business. This is an updated version of an article that was originally published on March 27, 2015. Read about Business Transition and Exit Planning.]