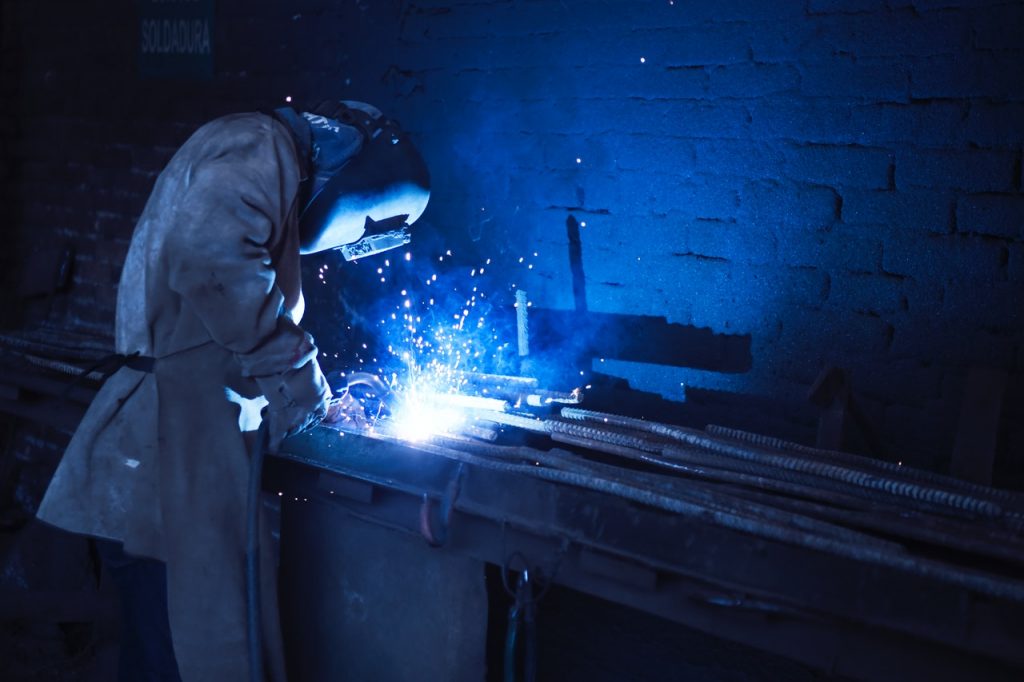 The Werner Co.: A Tale of Timeliness in Making Business Decisions

In 1975 the Werner Co. was a small business with rapidly growing demand. The main factory was in Greenville, PA, and there was an assembly plant by O’Hare airport in Chicago. The Chicago plant was built to service major retail customers: Montgomery Ward and several major wholesale hardware distributors. The second generation, three brothers and a cousin, were college-educated engineers coming into their most productive professional years and were looking to secure their futures. After all, they needed to provide for the third generation, which they hoped would succeed them in the family business.

As you’ll learn, the Werner Co. would soon face a tough decision regarding its leadership in order to continue growth and set the business up for succession. This is a lesson about the possible consequences of not making business decisions at all—a decision in itself.

Werner had established itself as a reliable supplier with competitive product and manufacturing technology. These advantages, along with novel marketing and great customer service, drove continued growth. Part of the strategy was to assure that customers never needed to buy niche products elsewhere, which is why Werner had a full catalog of industrial, commercial and residential products.

But production capacity was limited to two small extrusion presses. Due to extrusion capacity limits, Werner reluctantly began to outsource its extrusions. The company disliked doing so due to significant cost penalties and losing the productivity advantage by producing its own raw material using customized alloys.

Being a private company, Werner had limited access to capital, and a new extrusion facility would cost tens of millions of dollars. If  the company was going to make this investment, it needed to have new technology, which would leapfrog the competition by a generation. The company knew the unique technical features it wanted, but there was no one who was building that type of sophisticated equipment. So, Werner had to find an equipment builder capable and willing to do so, which it did in order to get the productivity required.

The Founder had retired some years earlier but was very much in charge of the company. His younger brother was the then current President and had helped to professionalize the business. While the Founder was a true risk taker, his brother was not. He was at the end of his career, looking forward to a happy retirement. The idea of betting the business on a new investment with unproven technology was not something he had any interest in. He liked things to hum along as they were.

When Making Business Decisions is Tough, a Leader Steps Up

So this became a generational conflict, as happens in many family businesses. The younger generation wanted to drive growth, and the older generation was becoming more risk averse. The four 2nd generation men knew that if they did not add capacity soon, customers would go elsewhere, and growth would be stunted. It would impact them personally. They were young, smart, aggressive and confident that they could do great things for the business.

The President was able to stall making a business decision for several years, until it became clear he was just avoiding the issue.  So, on a bright May day in 1977 in Manhattan, following the weekend that the second grandchild was married, the four 2nd generation leaders met with the Founder.

Fortunately, the Founder, who built the business through wars and depressions, understood the need to make timely decisions. He realized that the right thing to do for the business was to put the customers first and satisfy demand. He had faith in his nephews, as he had seen them work together for over 20 years. He realized that it was time for his younger brother to step aside and let the next generation lead. The owner turned over control to the younger generation and authorized the expansion.

The increased capacity was built using proprietary new technology that raised the bar on quality and productivity. The Company did this again in 1986. These decisions laid the foundation for the Werner Co. you see today.

This case demonstrates that avoiding making business decisions, especially tough ones, is the same as making a decision. This is too easy in family businesses where decisions are hard or emotionally difficult. This is one of the burdens of ownership.

Successful leaders understand this and do not vacillate when a decision needs to be made. They do take the time to gather the information needed to be fully informed, and talk to all stakeholders to get buy-in. But the challenge of leadership is that no one tells you when you need to make a decision, or what the right answer is. You need to figure out the answers to both of those questions, often alone.

[Editor’s Note: To learn more about this and related topics, you may want to attend the following webinars: Common Issues and Strategies in Business Breakups and The M&A Process.]