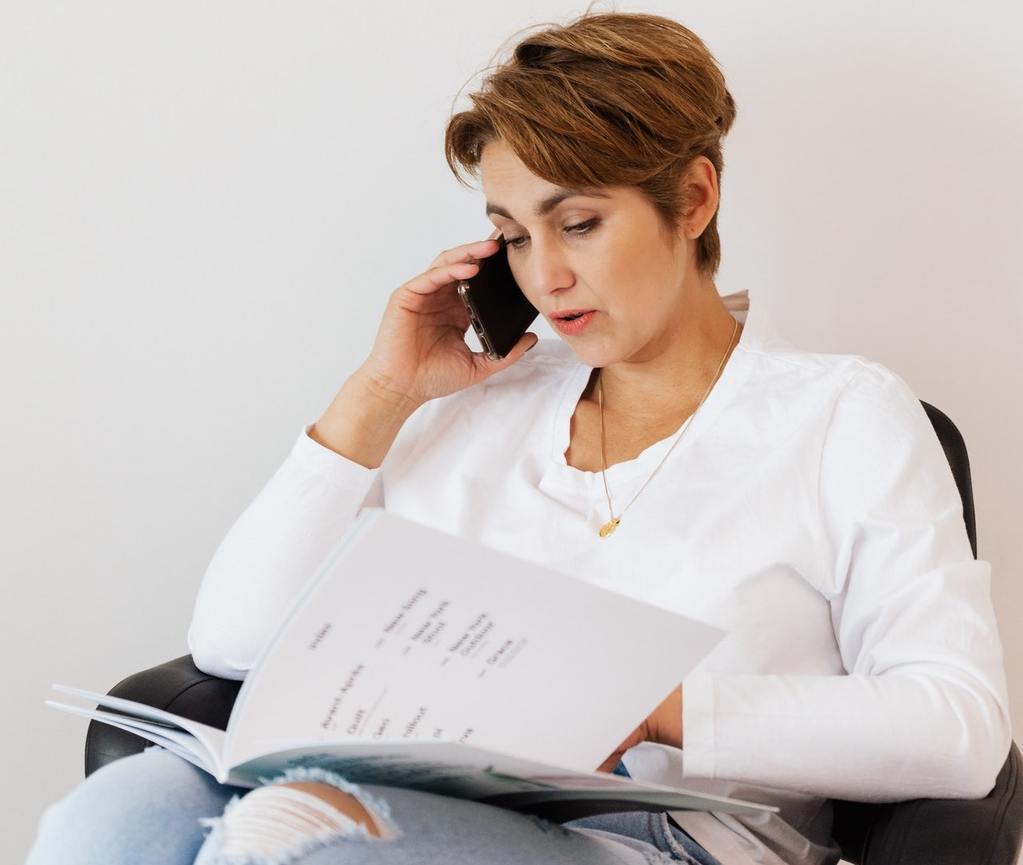 For Effective Boards, “Noses In, Fingers Out” Can Be Widely Interpreted

The phrase “Noses In, Fingers Out” has been used to describe how an effective board of directors works with management. This simple phrase is meant to clarify the board’s responsibility to ask insightful questions, follow-up demonstrating good judgment, but stay out of the management of the business. How to do this in practice varies widely, based on the culture of the board, and the circumstances of the company in question.

The common benchmark is a public company, which has mostly outside directors. The protocols are fairly well established, and there is shareholder oversight of the board itself.

But in private companies, I have seen a wide interpretation of this mantra for effective boards. Consider VC funded start-ups, private equity owned businesses, ESOPs and  family businesses. They all have boards and outside directors. But their needs are different, and so directors tend to behave differently in each situation.

VC funded start-ups have activist directors – usually owners or founders, with their net worths and careers at risk. They are the best example of having “skin in the game.” The effective board is often intertwined with management, and in near daily engagement with management on operational details. In this case, their full hands, not just their fingers, may be in the business.

PE companies are similar, but the PE firms want to have a management team that is discernibly accountable to them. Most PE partners know that if they are running the business, something is wrong. But the partners are very active with the management, and likely not shy to have their opinions known. They are less engaged than their VC colleagues, but far more involved than most public company directors.

ESOP businesses have a slightly different governance structure, with the ESOP Trust, the Trustee, and the board’s ESOP committee added to the mix. Since the company is owned by the employees, risk tolerance and incentives are viewed differently than if the company were owned by outside investors.

Outside directors at a family business can be anywhere on the spectrum of overactive to totally passive. Each situation is unique, since they serve at the pleasure of the family’s leadership.

Private companies which do not fit into any of the above categories tend to have directors that are more analogous to a public company director. They are stewards of capital, but without some of the pressures of a VC, PE, ESOP or family company director.

But what happens when the company gets in trouble? How should an effective board react, and how does this vary based on the ownership and stage of the business? At what point do the directors need to step in and take action to avoid a significant loss of value?

A recent experience highlights conflicting interpretations of “Noses In, Fingers Out”

A global technology company had enjoyed 35 years of growth and prosperity. The operations included dozens of offices around the world. Many of their clients were household names. A single owner had built the company, along with a few loyal lieutenants, into a $500M revenue business. But the business revolved around the owner, a true entrepreneur. The same owner had failed to do any succession planning. So when he died unexpectedly, the business became a rudderless ship. The remaining leadership was working hard to maintain the status quo, but the industry was in flux, profitability was waning, and the risk of losing key staff had accelerated. No one was in charge.

The equity passed to a trust for the benefit of the owner’s minor children. The trustee was the owner’s estate attorney, who was inexperienced in governance matters. Through perseverance, over a period of months, a fiduciary board was established, competent directors were recruited to form an effective board, and the situation came into focus.

This forced the board to grapple with a new reality: It could not wait for a new CEO to address major staff and competitive issues, and there was no one available internally to bridge the gap. Should they hire a consultant to step in and risk defections? Or should one of the board members step in, on an interim basis, to provide the leadership?

Several of the key managers were looking for the leadership that was sorely lacking. Others resented the board’s formation and being held accountable. Since the owner passed away, they enjoyed the benefit of not being accountable to anyone but the bank.

Doing nothing was not a good option for the board.

This is where the board members split, based on what their prior experiences had been.

The board members who were public company executives were conservative, and reluctant to take any action that may potentially breach the separation of board and management. Fingers out was more important than noses in.

The board members who had worked in VC, PE and family businesses wanted to be proactive; demanding that someone step in and fill the leadership gaps, knowing they would pull back, as needed, to avoid conflicts. They favored fingers and noses in until the risk became more manageable.

As this article goes to press, the board is still debating what to do. But this is what directors get paid to do – make decisions when there is no precedent or roadmap to follow.

Time will tell if the board made the right decision. What would you do?

[Editor’s Note: To learn more about this and related topics, you may want to attend the following webinars: The Effective Board, and Building an Independent Board.]

Previous Article What is an Angel Investor and What Motivates Angels to Invest? Next Article How Startup Accelerators Work to Grow Early-Stage Businesses