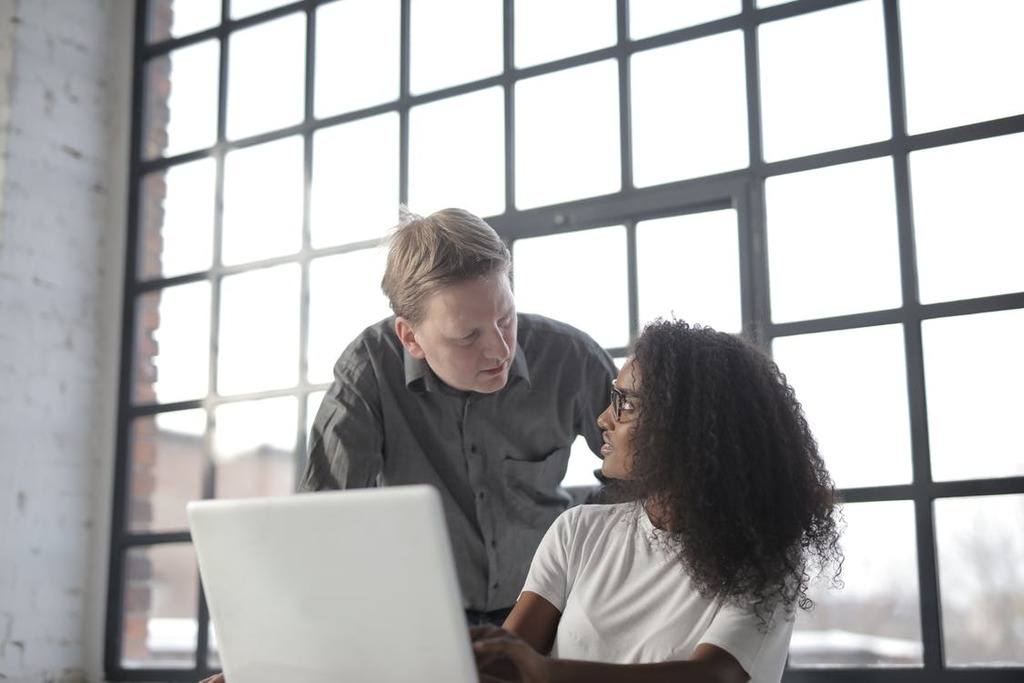 Responding to and Managing a Toxic Work Environment

We’ve seen companies from United Airlines and Fox News to Google and even The Ellen DeGeneres Show (which closes with the phrase, “Be kind to one another”) struggle with the perception of a toxic workplace culture. It can be costly—one in five Americans quits their job due to bad company culture, costing $223 billion to employers in turnovers. But when poor behavior is tolerated, it can also damage the public’s opinion in general, which impacts the company overall.

There are many things that can comprise a toxic workplace: sexual harassment, the company’s attitude and treatment of millennials, an inability by leaders to follow through on commitments, failure to show up for meetings or canceling at the last minute—just to name a few examples.

Beyond the poor behavior in question, there is another type of behavior that must be judged: How the leadership reacts and responds to poor behavior. The leadership response demonstrates just what will be accepted at the company and what the organizational culture will be.

We can see when a leader unnecessarily berates an employee. We can see when an individual shows up late for a meeting repeatedly and is always excused for it. You know if someone is not a good listener, they don’t respect the culture, or they hold on to underperformers too long.

It’s easy to talk about culture. Leaders can speak to things like ethics and collaboration. But how do we know if their words accurately reflect the organizational culture? Here’s where the rubber meets the road—ask them, “What’s not tolerated here?”

People know these behaviors when they see them—and it says a lot about a culture.

It doesn’t matter, really. Because all of these possibilities still normalize the behavior as tolerable. The hard truth is that the leader’s excuse of the behavior is motivated by at least one of three things: power, greed or self-interest.

With this in mind, ask yourself: If the poorly behaving individual is a rainmaker or someone highly valued by one of your clients, what are you so afraid of if you remove him? The deeper question may be why is that? Why do you have such a dependence on someone who behaves so badly that you have to look the other way time and time again? What will their absence reveal about you as a leader, about your team’s competence, about your client relationships and about how strongly you believe in your core values?

For the sake of argument, let’s say that an employee’s poor behavior does blow over, and people do forget about it. What happens when it happens again, either by the same individual or someone else? Obviously, you can’t keep excusing it and saying, “Yes, but he’s a great performer for us.” In that moment, what you excuse will be reflective of the organizational culture. Consider what that communicates to everyone on your team in terms of what they can get away with and what you will ignore. Managing a toxic work environment requires proactivity.

So let’s pretend that you’ve actually had an internal wake-up call and said to yourself, “Gosh, I’ve accepted some terrible things around here. I have to change things in myself and others for the sake of our organizational culture.”

What are some things you could do that don’t feel like “lip service” to make change? The first step is showing your humility and admitting your misstep to others. If you excused underperformers for too long, for example, you need to come out and say it. This includes saying, “We have tolerated this type of behavior for too long, and we’re not going to tolerate it anymore.”

Now, don’t expect people to automatically buy into what you’re saying. They’re likely going to be sitting there staring back and thinking, “Sounds good, but we’ll believe that when we see it.”

Therefore, a proclamation of what you will and won’t tolerate isn’t enough. You’re going to have to follow through with accountability. Without holding people accountable—including yourself—you will be right back at square one, excusing the behavior once again. There must be accountability and recourse. You can’t just hide the offender by moving them to a different department, either. That will be seen as excusing the behavior as well.

By the way, you may fire a person who has exhibited behavior you don’t wish to tolerate, but at the end of the day, have you made real changes by getting rid of one person? Not necessarily. Removing one person doesn’t change the toxic workplace culture that is ingrained by tolerating bad behavior.

That’s why now, as a result, you must consider what policies you will have in place so that your company has a real plan of what to do the next time someone exhibits behavior that is unacceptable. If it’s a “zero tolerance” policy, what does that look like? What happens when someone violates it? How will this policy be communicated to others so that they know what the organization stands for?

I have learned many things from Helen Johnson, one of the owners of SC Johnson, the cleaning products company. I asked her, “How do you make tough decisions?”

Her answer was to ask herself four questions:

If you can say yes to all of these questions without over-rationalizing, then it’s probably the right decision. However, if you’re wavering, it’s likely something you shouldn’t do, because it’s not in alignment with the organizational culture you want to establish. One question is not more important than the others. There has to be a definitive “yes” to each question in order to go forward with a decision that’s right across the board.

[Editor’s Note: To learn more about this and related topics, you may want to attend the following webinars: An Ounce of Prevention: Policies, Procedures and Proactivity and I Know What You Did Last Summer: Workplace Investigations. This is an updated version of an article originally published on November 1, 2018.]

Previous Article Women: It’s Time to Take Charge of Family Finances Next Article Happy Owner, Happy Board: The Strategy of a Private Company Board of Directors