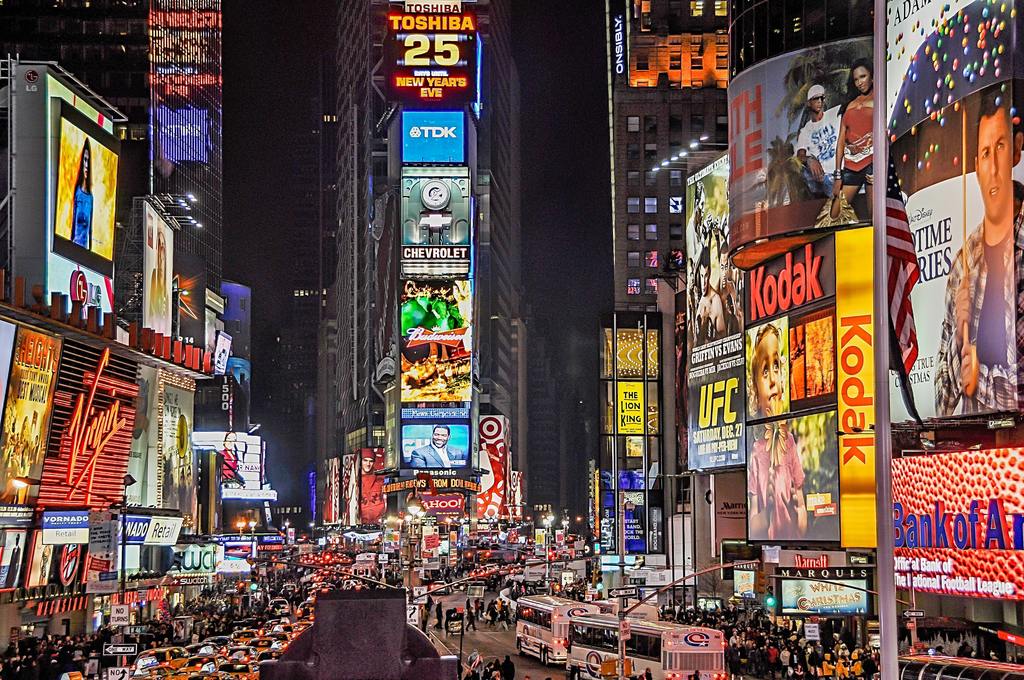 Overview of the Jumpstart Our Business Startups Act of 2012

If you are not a Wall Street or Silicon Valley attorney, fund manager, CEO, or entrepreneur, you probably don’t really understand what the Jumpstart Our Business Startups Act of 2012 (the “JOBS Act”) is. If you take the time to read it, this installment will explain what every accredited investor needs to know about it.

In essence, the JOBS Act was designed to do two things:

Even more notable, weighing in at a mere 22 pages, the JOBS Act embodies some of the most significant changes to private capital formation since the federal securities laws themselves were first enacted in 1933. Click To Tweet

In many ways, the JOBS Act is a remarkable piece of legislation. From introduction through enactment, it took less than four months to pass through both the House and Senate (quite a feat in and of itself), and it was signed into law by President Obama on April 5, 2012.

Even more notable, weighing in at a mere 22 pages, the JOBS Act embodies some of the most significant changes to private capital formation since the federal securities laws themselves were first enacted in 1933.

Its adoption was not without controversy, however, having been characterized as everything from a welcome attempt at uncuffing capitalism to the equivalent of a “Bring Fraud Back to Wall Street Act.”

A Word about Federal Securities Laws and Private Capital Formation

Before it’s possible to really appreciate the changes that the JOBS Act has brought and will continue to bring to the private capital markets and to alternative investment opportunities, it’s important to consider how private capital formation functioned in the context of the pre-JOBS Act securities laws.

[Editor’s Note: please see our webinar, “Impact of the JOBS Act on the IPO Market” for more information on this topic.]

By way of background, the U.S. stock market’s infamous 1929 crash marked the end of an eight-year bull run. Three years later, when the market finally bottomed, the Dow Jones Industrial Average had lost a staggering 89% of its value. In that same year, at the height of the Great Depression, the U.S. Senate Banking Committee launched an investigation into the causes of the 1929 crash and how to prevent similar crashes from occurring in the future.

In essence, the Securities Act requires that all offers and sales of securities be registered with the SEC or that they be exempt from registration pursuant to one of the enumerated exemptions available under the Securities Act.

By far the most commonly utilized exemption from Securities Act registration is the private offering exemption afforded by the safe harbor of Rule 506 of Regulation D, promulgated under Section 4(a)(2) of the Securities Act.

In essence, the Securities Act requires that all offers and sales of securities be registered with the SEC or that they be exempt from registration pursuant to one of the enumerated exemptions available under the Securities Act.

However, as Rule 506 was a private offering exemption, issuers were prohibited from engaging in any type of general solicitation or general advertising. As a result, an issuer raising capital in a private offering under Rule 506 could only solicit investments from potential investors with which the issuer (or an intermediary acting on the issuer’s behalf, such as, a paid placement agent or investment bank) had a pre-existing, substantive relationship.

This effectively limited the pool of potential investors to those already within an issuer’s (or intermediary’s) existing network and, likewise, limited the opportunity to participate in alternative assets to those private offerings being conducted by issuers, or through intermediaries, with which investors’ had a pre-existing, substantive relationship.

[Editor’s Note: For more on the JOBS Act, see our article “Legacy of 2012 JOBS Act: Deregulation of Angel Investing.”]

Under the JOBS Act, the SEC was required to eliminate the prohibition on general solicitation and general advertising for private offerings made in reliance on a new subsection of Rule 506 where all of the purchasers of an issuer’s securities are accredited investors. The SEC subsequently enacted rules and amendments to implement this change, and those rules and amendments took effect on September 23, 2013.

A nearly countless array of opportunities to invest in alternative assets have been advertised using all manner of media- billboards, radio ads, television ads, social media- since Rule 506’s amendment.  Whether this is a good or bad thing for investors entering the space for the first time remains to be seen.

[Editors’ Note: You may be interested in the following webinars:

While we encourage you to read this series in order, you certainly don’t need to. Each installment is designed so it can be read as a stand-alone article. Here they are in case you want to skip around:

Previous Article Alternative Assets and the “Average” Accredited Investor Installment #2 Next Article Keeping Your Resolutions Throughout the Year: The Key to Staying Fit and Healthy