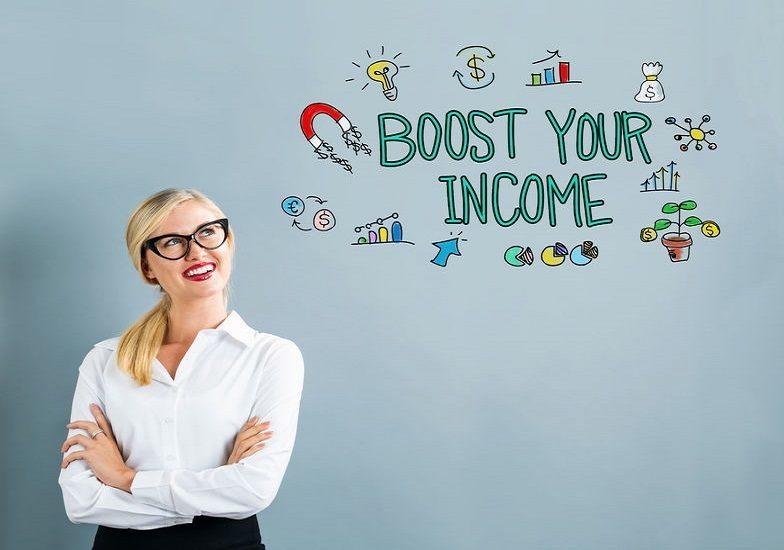 Studies Prove Having Both Brains and Money Are Connected

This is Your Brain on…Money. Any Questions?

Economists have considered money from every angle for ages, but research in the field of neuroeconomics is relatively new. Neuroeconomics is the study of how humans make decisions using brain activity (neuroscience), economics, and psychology. Researchers use MRI machines to figure out what happens on a biological level when people make financial decisions. What is the connection between brains and money?

As it turns out, brains and money are connected on the deepest levels. While some findings were accurately predicted by researchers, others came as a surprise.  However, all lend valuable insight into why people make certain decisions when it comes to managing their own money.

According to one study, while playing games involving money, the reward center of the brain is stimulated to the point that MRIs of test subjects were indistinguishable from those of people high on cocaine!

Brian Knutson, one of the researchers, explained in an interview, “Nothing had an effect on people like money–not naked bodies, nor corpses. It got people riled up. Like food provides motivation for dogs, money provides it for people.”

Risk-taking Behavior and Your Brain

Risk takers come in all forms. Everyone knows at least one adrenaline junkie. Those people who prefer to skydive and bungee jump over playing golf. However, it also describes people who take intellectual risks such as gambling with their finances in hopes of the big payoff. “Risk” does not just refer to the traditional understanding of activities like gambling. It also refers to those who choose riskier investment opportunities.

Everyone knows at least one adrenaline junkie. Those people who prefer to skydive and bungee jump over playing golf.

Researchers at Stanford wanted to understand – and reliably predict – why some investors engage in riskier financial behavior more often than others. They found that by measuring the level of activity or stimulation in the reward circuitry of the brain, they could reliably predict which investors would opt for the less risky bond. Researchers could also predict which investors would opt for a riskier stock. Without fail, the test subjects who had naturally-occurring higher levels of activity in the reward center of their brains consistently opted for the riskier investment. Imagine, scientists can predict where you will put your money by studying your brain scans!

Researchers at ThinkAlike Labs conducted a study where subjects were attached to EEG machines while presented with common financial scenarios such as purchasing a home, saving for college, budgeting, and planning for retirement. The subjects were asked to make decisions both with and without help. Researchers studied the brainwaves of each test subject during the entire decision-making process.

You may also like, “Give Yourself Meaningful Money Goals”

The results were very consistent when studying the connection between brains and money in the decision-making process. The human brain is 21% more relaxed when help is provided when making financial decisions. In addition, having help aided test subjects in the recognition and understanding of crucial concepts when making those decisions by 28%! Without help, test subjects exerted 20% more effort to focus during the testing. Even after testing financial experts, researchers concluded that everyone benefits from some sort of help when making financial decisions.

Financial Losses and Gains Affect the Brain- and Body

Financial winnings produce a euphoric feeling in the brain similar to intense love, while losses actually stress the body. In particular, there is a connection with the digestive system. That stomach churning one feels when they have lost money is real. Researchers from one study have determined that there is a significant relationship between the gut and the brain.

You may also like, “Does Balancing Your Health and Finances = Wellness?”

The emotional wiring area of the brain is composed (in part) of spindle cells, and so is the human digestive system! So, when your ‘gut instinct’ tells you something negative about your investments, it is entirely possible your gut and brain spindle cells are firing in sync and you should listen.

In Your Money and Your Brain, Jason Zweig shares:

In 1957, the average American earned about $10,000 (adjusted for inflation) and lived without a dishwasher, clothes dryer, TV, or air conditioner.

It’s true! Money doesn’t buy happiness. Research shows that in reality, the anticipation of money, and what you would do with it, evokes a much larger brainwave response than receiving the money. It is ALL about perspective.

While the field of neuroeconomics is in its infancy, so much can be learned from studying the relationship between brains and money and how the brain responds during decision-making in regards to finances. The study of brains and money can even help advisors understand their investors better. While such decisions can be stressful on our minds and bodies, science has proven that getting help or advice can reduce that stress and help us live happier healthier lives.

Mercedes is a business owner and Executive Consultant with Rodan + Fields. In addition, she works in the field of behavior analysis for children with autism and their families, specializing in preschool aged children. She also has her Masters in Science from University of California at Davis.

View all articles by Mercedes »

Previous Article Eat to Live: This Article Might Just Save Your Life Next Article How to Anticipate Contract Issues Before You Sign (And Why You’ll Be Glad You Did)