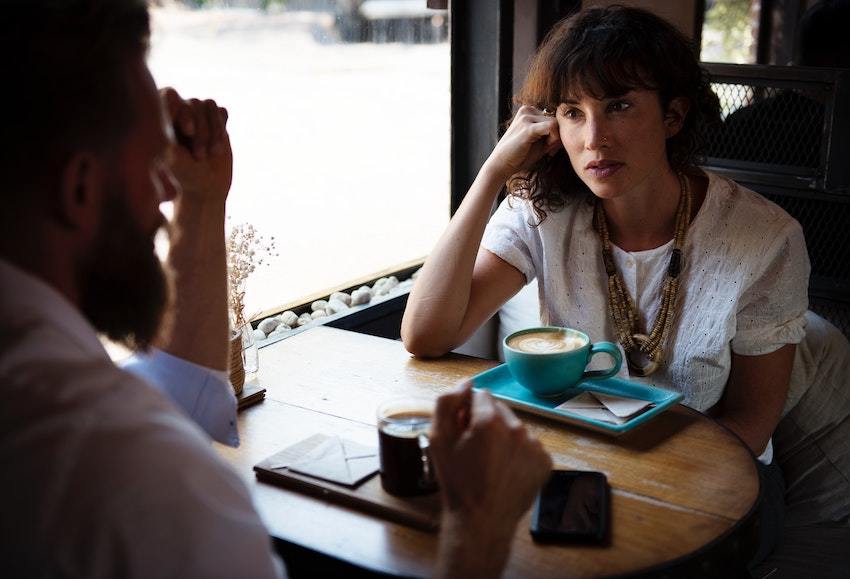 3 Case Studies on the Importance of Good Governance

To put it bluntly, proper governance does not come naturally for most private and family businesses. It requires leadership to understand that good governance protects the business, and is worth the sometimes substantial time and effort required to achieve it.

Families will never be perfect. Which is why the fundamental question is: “How much and what elements of governance are critical to safeguard the enterprise and guide it through an unknown future?”

As a reminder, here are some of the key points on family governance that I wrote about last month. Keep these in mind as you read the three case studies on the importance of good governance.

Communications and conversations are the heart of family governance processes.

Here are a few examples of what happens when there is insufficient governance, and leadership is unable to cope with the consequences of their historical bias towards lower cost and less effort.

This second generation business was stuck in the transition between generations. Mom and Dad had worked 60 to 80 hours a week for 40 years to create this $60 million enterprise. Their son had been running the business for eight years, allowing Dad to try to slow down and relax. But their son was running the business into the ground by misappropriating assets, playing favorites with staff and family members and creating a toxic culture.

But Dad loved Mom, and Mom loved her son, so Dad couldn’t do anything about it … until the bank called to ask about their $7 million loan. The business was underperforming, and change was needed. At this point, the non-family CFO engaged consultants to fix the business and restore some order to the family politics. The eight family members who were enjoying their historic entitlement (a $100K/yr salary and total absence from the office) had to accept the changes forced on them, because they were unable to see that their decisions were harmful.

The son should not have been allowed to flail for eight years. It was clear earlier that he was in the wrong job. After being moved to the right job, he excelled, and the company prospered.

The non-performing family members should have been held accountable, as were all non-family members. Once this was addressed, Mom and Dad slept better, had more money in the bank and avoided being abused by the entitled family members for “not doing enough for them.”

Mom, Dad, Son #1, Son #2 and Daughter were all in the business. The kids were in their late 50s. Mom and Dad were still working at age 80, since they spent whatever savings they had on race cars and speed boats.

Then Obamacare changed how their primary customers did business, and the financial stress became too much. The family members did not talk to each other about important issues, even though they worked together 50 hours a week. They could discuss operational details ad nauseum, but they avoided the topics of spending, compensation, and roles and responsibilities. They also failed to address past behaviors that were still causing schisms in the family. When Mom and Dad lost enough sleep and realized they couldn’t avoid it any longer, they hired a family mediator to bridge the gaps in the working relationships.

Mom and Dad should have forced the painful conversations before the industry got soft, so that the business would not have had the high risk it did. Professional opinions solicited from outside the family would have made this easier.

This third generation business was owned 50/50 by two brothers. Dad did not want to pick favorites, so he split the business between them. Unfortunately, there was no tie-breaking mechanism, and they were unable to resolve differences easily, if at all. Disputes were solved by one brother taking action while the other was out of the office, or the other brother would just walk away from time to time.

Then, they received an unsolicited offer to buy the company with nice upside potential for executing the plan. But they couldn’t decide on what they wanted. It took them nine days to sign an NDA just to start the discussion with the buyer.  By that time, the buyer figured out that the brothers could not make decisions and communicate effectively, and walked away.

You can love your brother, but you still need a way to resolve disputes and conflict. A 50/50 partnership with no dispute resolution forces stalemates. The best documents are the ones you sign and never need to use. In this case, they really needed a document with rules on how to break ties.

Good Governance is the Glue Holding Family Business Together

In each case, the family was dysfunctional and suffered, because they did not communicate, avoided the core issues and had no healthy governance processes to resolve disputes. Good governance is about dealing with conflicts in a healthy manner, with guardrails to keep childish and non-productive behaviors out of the business.

[Editor’s Note: To learn more about this and related topics, you may want to attend the following webinars: The Role of the Board in a Private Company, Building an Independent Board and The Good, the Bad and the Ugly: Planning and Running Effective Board Meetings.]