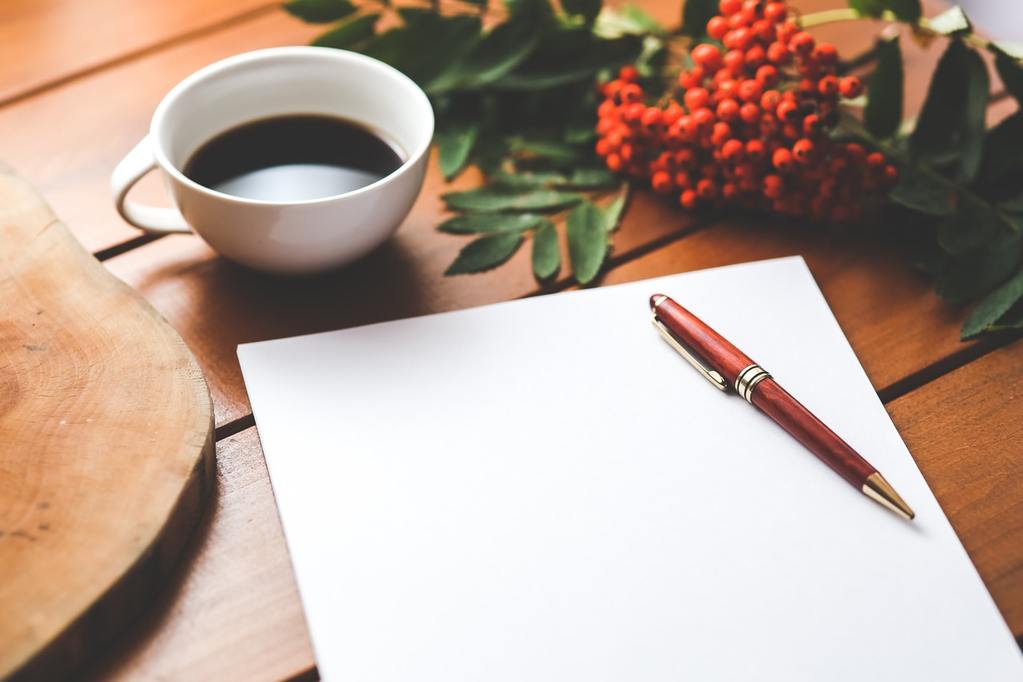 Each year Warren Buffett writes a detailed letter to his investors to share his thoughts on Berkshire’s performance and related matters. Warren Buffet’s annual letter is one of the most highly anticipated written pieces of the year in the investment community. At 14 pages, it is different from the usual CEO letter that one finds in a Fortune 500 annual report.

This year he added pointed comments on public company directors; most were not favorable. Having served on 21 public boards, he certainly has perspective to offer to his readers regarding independent directors. While laying out his points, he cited examples of how the work used to be done versus how it is done today.

While he did not say it explicitly, we know that some of these negative behaviors occur due to the increasingly litigious nature of business today.

Boards are not supposed to delegate responsibilities to outside professionals. For good examples of why this is true, think about Enron (Anderson 2001), Bernie Madoff (Friehling 2009), WorldCom (Anderson 2002) Refco (E&Y, Grant Thornton) Peregrine (Anderson 2013 ) or any of the many other financial disasters that had Big 4 CPAs and prestigious law firms endorsing the board’s actions just before calamity struck.

Key Takeaways on Independent Directors and What Drives the Board

Here were his concerns with how the position of an independent director has evolved:

Despite this criticism, Buffett was favorable on the new Executive Session rules.

Public company directors are typically paid $250,000 – $300,000. Independent directors are allowed to serve on multiple boards, and there are a number who produce $1 million/year of income by sitting on boards. At what point is this about the money, at the expense of duty of care and duty of loyalty?

Most private company directors learn very quickly: “You don’t do it for the money.” The exception to this is larger private equity portfolio companies. So this concern does not creep into private company governance easily.

The quarterly treadmill has long driven CEO’s to “beat expectations”—even if only by a penny. This does little for creating long-term value. It creates incentives for CEOs to play games with the financials to earn this year’s bonus, sometimes at the expense of long-term shareholder value. Audit committees need to work harder to find out what is buried in the details that may be questionable.

This issue has more to do with ownership directives than CEO behaviors. Quarterly performance is fairly irrelevant to most private companies, but the gamesmanship is real with regards to annual bonuses and possible equity incentive structures.

Warren Buffett’s annual letter also covers compensation. Buffett’s point is that compensation used to be fair and simple, and now it is complex and causes animosity with outsiders. It is a major point in several presidential campaigns, and for the wrong reasons.

Rule #1 in acquisitions is don’t fall in love with your own deal, but this is what is happening. The presentations are pre-packaged for board review, so instead of inviting productive dissent and debate, they squash contrary opinions. Why is this in the owners’ interest? Most acquisitions fail, so why do companies keep doing them?

On the plus side, the mandated Executive Sessions are welcomed in Warren Buffett’s annual letter. This provides a time for the independent directors to have a frank conversation about the CEO’s performance, with the CEO not in the room.

Are your outside directors and advisors up to the challenge of remaining truly independent?

[Editor’s Note: To learn more about this and related topics, you may want to attend the following webinars: The Effective Director and Roles & Responsibilities: A Primer.]