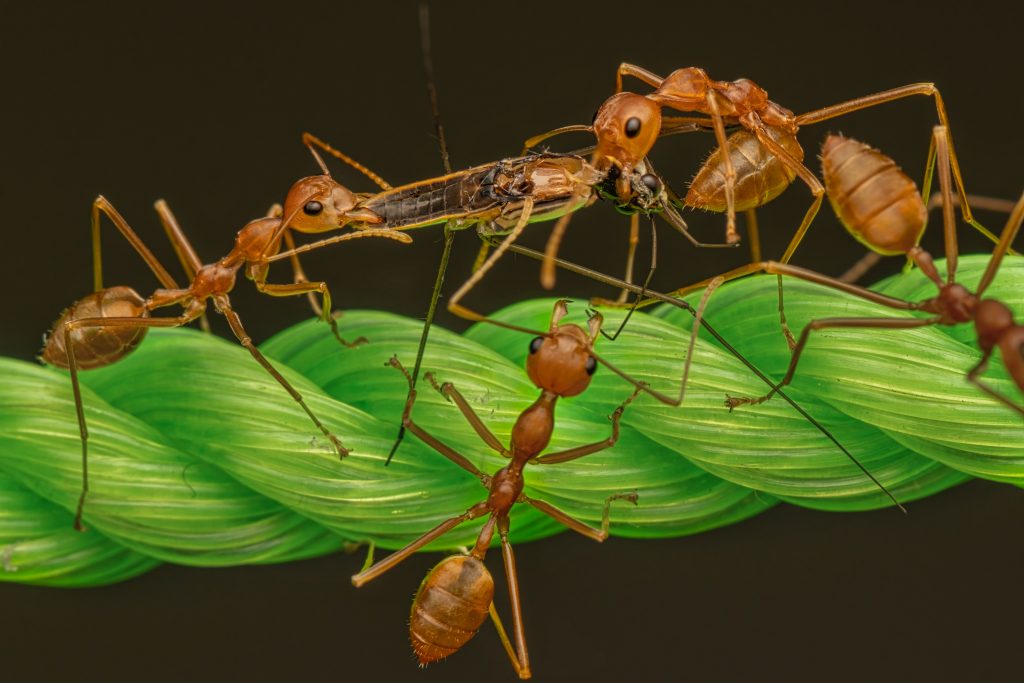 The Problem With Experts: Deciding Who to Trust

There are problems with experts. Ahead of the referendum on whether the UK should remain in or leave the European Union, former Secretary of State for the Department of Education Michael Gove declared: “The British people have had enough of experts!”

Witness the catastrophic mess Grove and his colleagues made of Brexit – they clearly got it wrong. After more recent chaos around politically-derived tax policies, it’s safe to say the British people have had enough of politicians like Gove and now-former Prime Minister Liz Truss.

So with all that in mind, what is the problem with those experts? Should experts or the collective crowd decide financial policies?

Over time, belief in the value of expertise goes in and out of fashion.

At the turn of the 20th century, Victorian scientists like Lord Kelvin believed they had conquered the physical world. Kelvin said, “There is nothing new to be discovered in physics now. All that remains is more and more precise measurement.”

Within a few years, the scientific revolutions of relativity theory and quantum mechanics overthrew the world of classical physics. From spectacular achievements in fundamental science, medicine, and technology came faith in the power of the scientific method. That opened the door to endless possibilities. So one problem with experts is they can become outdated.

During recent times, belief in the credibility of experts has declined. To be fair, sometimes this shaken belief comes from realizing that some experts are truly flawed. An ersatz visionary like Elizabeth Holmes, the faker behind Theranos, was celebrated at first, but the public was outraged when her house of cards tumbled down.

Holmes was heralded as the next Steve Jobs, and she raised more than a billion dollars in funding. But she never kept a single commitment or produced a product, let alone a miracle.

With his $2.5B funding, Trevor Milton made Elizabeth look like a piker. He founded Nikola, to manufacture electric trucks. Sorry, no trucks. He faked the technology, allegedly lied like a rug, and all he produced was a promotional video of a truck that was pushed down a hill to make it look operational.

There have been, in this century, many more such frauds. People believed in them, partially because people need heroes.

On the other hand, when a compelling enough argument is made, whether true or false, people are quite capable of abandoning real heroes, real experts.

Think about the climate change debate. To this day, certain political factions argue vehemently, but inaccurately, calling concrete scientific evidence  “political mythology.” So-called experts, with no reputation or bases, have at least come close to derailing prudent and urgent policy measures including financial policies. A fair number of people followed this thinking, as sheep follow a shepherd.

Misguided popularity waves probably aren’t a good reason to reject expertise, but in history, popular opinion has frequently overridden sound science. It is certainly time for people to consider making an effort to figure out who an expert is and where they get their expertise.

The Difference Between Experts and Collective Wisdom

What is the problem with experts, then? The problem is that experts demonstrate expertise in a narrow field, and the real world is multi-faceted. People absorb small bits of large amounts of information and assume they have it all. As such, people and experts must operate in what’s known as a complex adaptive system (CAS).

To picture a CAS, think of an ant hill, a government, the climate’s everyday process, or human beings as a collective. It has many parts or actors. Those parts accept simple but logical rules naturally. No one agent or party really coordinates the behavior or operations of others, though it may seem as though that should happen. The pieces interact generating patterns and changes in patterns related to all of those interactions. That’s what governs collective behaviors.

A CAS has several important properties:

What a CAS Tells us about Experts

Imagine a big lump of sugar 10 feet from an anthill. One scout finds the sugar, bites off a chunk, and carries it to the community. They follow his pattern and rush out to scarf up the rest of the sugar and share it with their neighbors. All of them die. The sugar was poison. Ants can’t investigate, they just follow the patterns of the collective.

In determining whether expertise can be effective for solving a particular issue, it comes down to understanding how well-defined the problem is and whether or not it is a complex problem. Remember, ‘complex’ refers to lots of moving parts. Complex and complicated are not the same.

Piloting a plane, for example, may be complicated, and may require many hours of training to do safely, but it is not complex. When flying on a plane we would all much rather it be piloted by an expert than by the collective wisdom of the passengers.

Financial regulation exists in a complex system. Traders, investors, individual companies, and legislators all have different expertise, experience, and concerns. It is only by looking at the full spectrum of players that we would understand the game enough to set enforceable rules.

In the context of financial regulation, we already have experts raising their voices. Where we fail is when one subset of actors holds more influence than the others, allowing them to skew the natural patterns. This is exacerbated when the rules get set by politicians who are not experts. On top of that, many non-experts may be exceptionally susceptible to undue influence of wealthy parties to the conversation.

It is essential, then, for the rest of the collective – all the participants – to take time and expend effort to gather all the facts. Those actors must be certain they understand who the expert is and whether their credentials signify enough expertise to warrant the power to control or alter our patterns without harm.

Can it work? Consider a SWAT team. They may face a complex situation requiring multiple experts: a rifleman, a negotiator, an entry officer, a commander. Each player on the team has a role, but if any of them acts alone on their own expertise, they might compromise the mission while putting their team members at risk.

The Problem with Experts: the Real Question

When dealing with complex problems, we should recognize that, though there are bonafide experts everywhere, no one person has a monopoly on knowledge and wisdom.

Instead of blindly following one expert, real or otherwise, would we do better to gather a diverse body of people with knowledge, expertise, and experience in multiple fields? Their collective judgment is far more likely to yield better decisions. Looking at such experts with eyes wide open is essential to trusting them. There is a strong need to understand their qualifications before buying into their influences.

Are experts to be trusted? Yes and no. It depends mightily on the expert and on the situation. As it turns out, the answer to whether experts are to be trusted might be the most complex question of all.