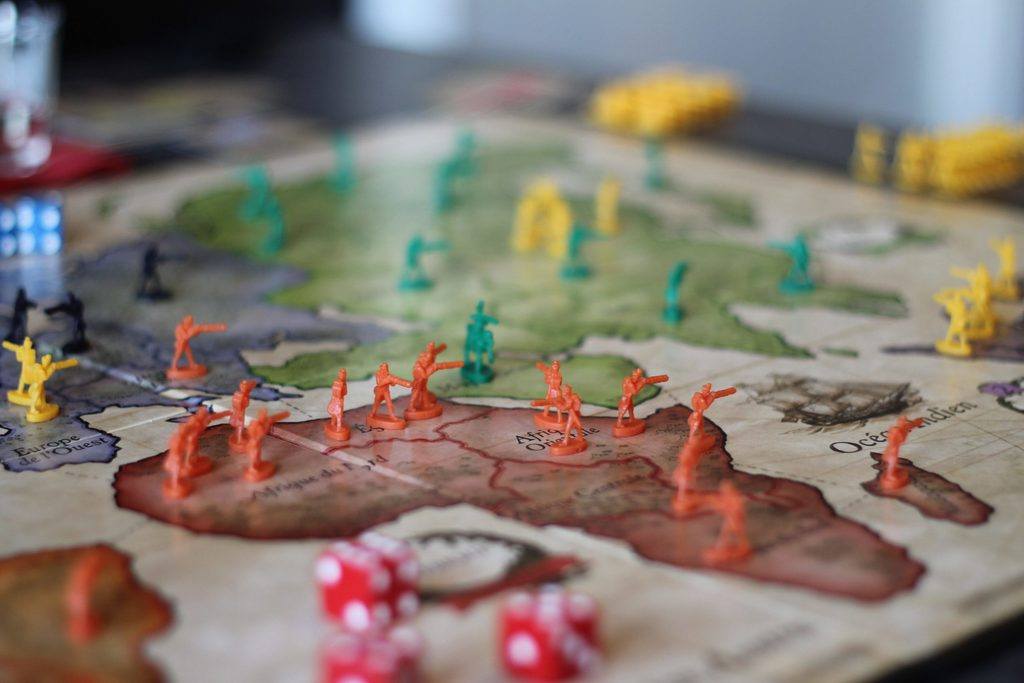 There is no such thing as an investment that doesn’t carry at least some risk. When you think about “risk” in the context of investing, you should consider at least three types of risk:

Generally speaking, the riskier the investment, the higher potential return you should require. That is, your potential ROI (return on investments) should be higher when the investment you are thinking about making is riskier.

The three “buckets” of risk listed above provide a way for an investor to think about risk in a summary fashion. But each of those risks are caused by one or more underlying risks. These include the following:

Whether you own equity in a company or a claim against a company (i.e., if you are a creditor of the company), you generally benefit when the company’s business prospers. Business risk simply is the risk that the company performs badly (or even fails). There is an important caveat here, in that there are some investors and traders who buy the debt of companies, expecting or even hoping the company fails, in which case there are ways that holders of debt can become the owners of the company.1This strategy is commonly referred to a “loan-to-own.” For more information, see Buying Operating Assets from a Distressed Seller, Meridian Sunrise Village: Risks of Loan-to-Own Strategy, and An Introduction to Bankruptcy Claims Trading.

Even when investments grow in value over time, they seldom grow without experiencing periodic decline. Publicly traded stocks, in particular, commonly go up and down more than certain other investments. That is, they are, as a group, more volatile than certain other investments. I don’t mean to suggest that all stocks are volatile; some stocks are far more stable (i.e., less volatile) than others.

The longer your investment horizon (i.e., the length of time you hold an investment) is long enough, the less important volatility risk is.

Inflation is the rate at which prices for goods and services increase. Inflation diminishes purchasing power. This creates a particular risk for investors with a fixed rate of interest, and a general problem for anyone whose investments and income are not growing at least as fast as the rate of inflation.

A bond’s yield to maturity is how much interest it will pay an investor assuming the investor holds the bond until it matures.

For example, assume you buy a bond that offers a 4% coupon rate, and a year later market interest rates fall to 3%. The bond will still pay you a 4% coupon rate, making it more valuable than new bonds paying just a 3% coupon rate. If you sell the bond before it matures, you will be to sell it for more than you paid. On the flip side, whoever buys it from you will have a lower yield to maturity because they will be paying more money than you paid, to get the same coupon rate.

If instead, market interest rates go up, say from 4% to 5%, the opposite will happen: if you sell the bond, you will do so at a loss because any potential buyer will compare the opportunity to buy your bond (that pays 4% interest) with the alternative (of buying one that pays 5%). And, on the flip side, whoever buys it from you will have a higher yield to maturity than you because they will be paying less money than you paid, to get the same coupon rate you were getting.

Liquidity is a hugely important concept in investing (and business, generally).2For more information about liquidity in the context of running a business, read Know Thy Numbers’ Installment #4- Cash is King: Cash Gap and Working Capital. The need for liquidity is never more urgent than in the case of a financially distressed company; read The Importance of Liquidity in the Capital Structure of a Distressed Company for more information. An asset is liquid when it can be sold for cash quickly without a discount. Cash is, by definition, the most liquid asset of all. A piece of real estate or a minority equity interest in a privately owned company are, in contrast, generally illiquid as compared to publicly traded securities. Liquidity risk, in the context of investing, is the risk that an asset will be less liquid than an investor would like when the investor seeks to sell it.

Jonathan Friedland is not an investment advisor. He holds no relevant licenses, nor does he have formal education in the area of investing. He is, however, an avid and reasonably successful investor in both private and public companies who has few other hobbies, a day job that has forced him to learn some of the same skillsets that some financial advisors have, and who is passionate about financial literacy. This article, like all articles published by Financial Poise, is subject to these legal disclaimers. This series draws in part on information that is publicly available at investor.gov and other websites owned by the U.S. federal government.

Previous Article Advice for Securing Your First Board Seat Next Article Shakedown Street: A Tale of Unethical Business Practices