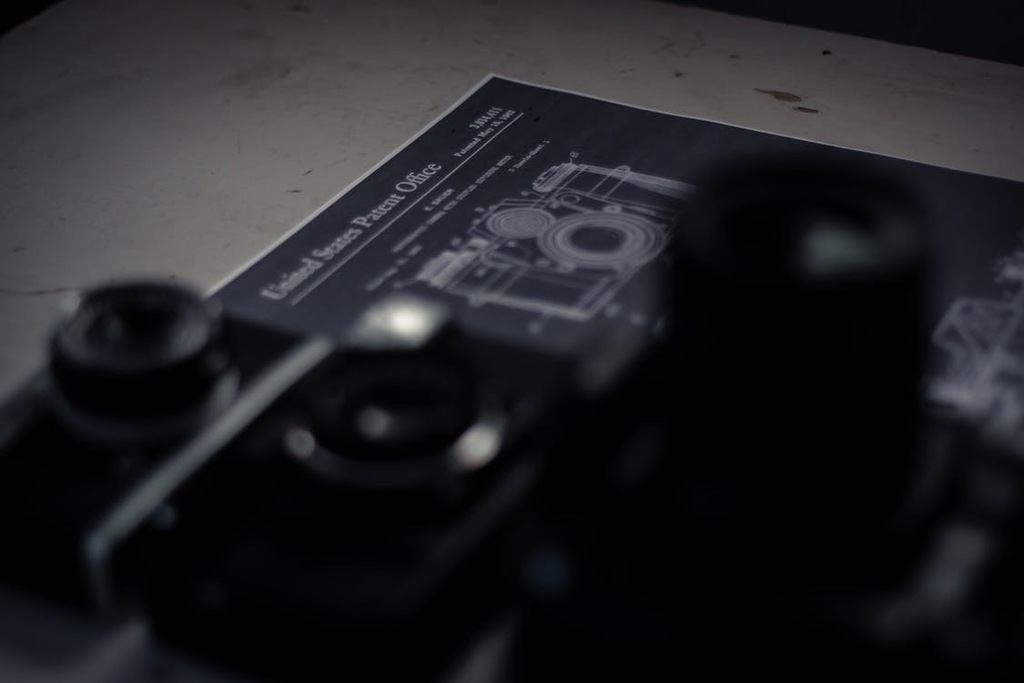 Fighting Back Against Patent Troll Companies After TC Heartland

How Safe are You from Patent Trolls?

You may have heard of Apple’s ongoing battle against “patent troll” company VirnetX, which makes its money through patent litigation. VirnetX claimed that Apple’s internet communications technology violated several of its patents and ordered Apple to pay $502.6 million. The judges voided the order, but a jury’s findings on older iPhone models continue to keep the case in court.

On May 22, 2017, the Supreme Court issued a decision in TC Heartland v. Kraft Foods Group Brands. Now, it is much harder for patent trolls to file their cases in the Eastern District of Texas—but are there still ways for patent troll companies to continue with their nuisance claims?

What Are Patent Trolls and are They Legal?

A patent troll is a derogatory term for a company that obtains the rights of one or more patents from which to profit. Rather than producing its own goods or services, patent troll companies profit through patent licensing or litigation. Patent hoarding is legal, but it is very much a nuisance, as it also raises the cost of patent litigation and prevents innovation.

Patent Trolls and the Eastern District of Texas

The Eastern District of Texas, in Marshall, Texas, houses one sitting federal judge. This district can be very friendly to plaintiffs. So friendly, in fact, that more than 40% of all patent litigation cases filed in the United States were filed in Marshall.

Courts have rules about who can file a suit where. Lawyers call this “venue.”

Usually, a plaintiff can file a suit in a court where the defendant lives, does business or has significant ties. The federal government put the rules related to “venue” in a federal statute 28 U.S.C. § 1391.

However, the Federal Circuit (the exclusive appeals court for patent issues—again because patent infringement cases enjoy special treatment) handed down a decision in 1990 adopting another statutory provision (specifically 28 U.S.C. 1391(c)) for controlling the venue in patent infringement actions.

Essentially, this provision stated that a corporation may be “deemed a resident of any judicial district in which such defendant is subject to the court’s jurisdiction.”

(The Federal Circuit cited an amendment in the venue provisions from Congress.)

In other words, someone can bring suit against the corporations anywhere the corporation does business, which, for a large company, means they could probably be sued in the Eastern District of Texas.

Opponents claim the Federal Circuit decision allows plaintiffs to “forum shop” or to pick the most plaintiff-friendly venue possible.

What Did the Supreme Court Say in TC Heartland v. Kraft?

On May 22, 2017, the Supreme Court issued a much-anticipated decision that a corporation could not be sued for patent infringement anywhere it was subject to personal jurisdiction.

The court held that 28 U.S.C. §1400(b) is the ONLY statutory rule that controls venue in patent infringement actions. This holds consistent with the Supreme Court’s 1957 decision.

The Court found that the congressional amendment cited by the Federal Circuit never intended to amend 28 U.S.C. §1400(b). Therefore, the Federal Circuit incorrectly interpreted the law. The Court said, pursuant to §1400(b), that a “patent infringement may be brought in the judicial district where the defendant resides, or where the defendant has committed acts of infringement and has a regular and established place of business.”

The Aftermath of TC Heartland and Current Patent Cases

Now, however, the requirement of a “regular and established place of business” has become a grey area. For example, the Federal Circuit in In re Google allowed the case to remain in the East District of Texas, because Google servers are located there—which puts into question: do servers technically count as a regular and established place of business? More generally, what constitutes a substantial physical presence?

“In the cases that have come down since then, you’ve got to have some real presence in the location, and it’s got to be the same corporation—not a subsidiary…There was another case that talked about oil and gas rigs as being a physical presence, for instance—Weatherford Technology Holdings v. Tesco Corporation. It’s an interesting dilemma. I think what we’re going to see are courts saying it’s not just about whether you’re doing business there, because then that would hearken right back to the personal jurisdiction standard, but you have to have something beyond a physical presence or a serious physical presence.”

In other words, if patent trolls can still use the murky “regular and established place of business” standard to stay in Marshall, Texas—or to find similar plaintiff-friendly jurisdictions—is there a major difference?

“Although the number of suits by NPEs and the total number of patent suits is likely to fall, NPEs may begin to bring cases in districts where cases are more likely to go trial, where damages awards are higher on average, and where local rules provide similar advantages to those enjoyed in the Eastern District of Texas. Further, patent litigation in the increasingly popular District of Delaware is often considerably slower and thereby more expensive than the national average.”

What Can Businesses Do to Protect Against Patent Troll Companies?

Patent trolls don’t have to win. Take the tech company Genetec, for example, which refused to negotiate with patent trolls, and actually ended up being paid by the plaintiff in court.

Patent troll companies often target tech businesses, which slows innovation. As a tech company—or any company at all—your best bet is to speak to an IP lawyer early about the status of your patents and the potential risks to them.

Another solution? Networks like the LOT Network or Unified Patents are nonprofit communities of companies from IBM to CISCO (and many smaller companies inbetween) that help protect each other from patent litigants (e.g., Unilock USA, Swirlate IP, etc.). When a member of the network sells a patent to a patent troll company, the other members of the network are given a license to the patent so that they can’t be sued.

While not all small businesses will have the budget or resources for a strong IP legal team, doing the research ahead of time can help prevent costly lawsuits.

[Editor’s Note: To learn more about this and related topics, you may want to attend the following webinars: Nuts & Bolts of Patents, IP – What Every Lawyer & Every Client Must Understand and Legal Issues for Innovators & Inventors. This is an updated version of an article originally published on June 16, 2017.]

Previous Article An AI Future is Coming: How Businesses and Investors are Capitalizing Next Article Cash is King: Prepare Your Balance Sheet for a Business Sale

The New Normal and the Importance of Trade Credit January 15, 2021
Psychology of a Private Company Board in Fund-Owned Businesses January 14, 2021
How the Matal v. Tam Case Changed Trademark Law As We Know It December 30, 2020
The Basics of the Board of Directors – Roles, Structures and Duties December 29, 2020
The Importance of an Integrated Financial System in Your Business Infrastructure December 23, 2020