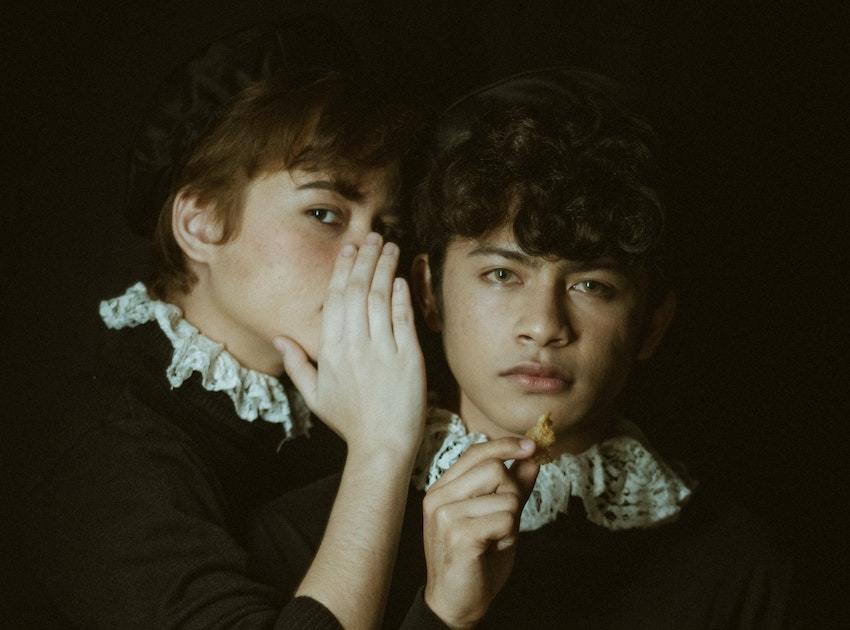 The Civil Courts: When Your ‘Confidential Business Information’ Isn’t So Secret

Today, we take a stab at answering the question, When is the civil court system not open to the public,
protecting your confidential business information?

The short answer is, “Whenever the judge says it’s not.” Litigation concerning proprietary business information, trade secrets and the like is often conducted behind closed doors and under seal, provided that one of the parties asks for a court order and the judge agrees. Such “protective orders” ensuring confidential business information be protected have become part of the ordinary course of business litigation. In some places, if both sides agree, every document produced in discovery and every deposition can be marked “confidential” and shielded from public view. The subject matter of the litigation is, in many instances, only tangentially related to the level of confidentiality sought by the litigants.

In certain high-profile cases, however, the protection of confidential business information cannot be assumed, even if both sides would prefer it, or if both sides acquiesce. Consider what happened to pharmaceutical company Purdue Pharma defending fraud and conspiracy claims relating to its drug OxyContin.

Purdue Pharma was sued in Pike County, Kentucky, a community with more than a passing familiarity with OxyContin abuse. A pre-trial discovery took place to exchange information that would be presented in trial. The discovery included a deposition of a former company president. After discovery, Purdue Pharma settled the case for $24 million. Discovery had been taken confidentially, with both sides’ agreement. But following the settlement, a news organization intervened in the case and made a motion to have the parties’ discovery materials unsealed. The judge granted the motion.

The news organization made two arguments: First, that it had a First Amendment right to see the parties’ discovery materials. Second, that it had a common law right to access. The Kentucky court rejected the first basis but found for the news organization on the second, concluding that “the Court sees no higher value than the public (via the media) having access to these discovery materials, so that the public can see that facts for themselves.” Purdue Pharma said that it would appeal the judge’s ruling.

On December 14, 2018, the Kentucky Court of Appeals affirmed the lower court’s ruling in favor of public disclosure. That Court first made clear that its ruling was based on Kentucky common law, not common law generically. The Court then began its analysis of Kentucky common law with Kentucky’s deep anti-monarchical roots, noting that Kentuckians’ “pioneer spirit was evident in their jurisprudence.”

Out of these roots comes a “presumption of broad public access” to the courts and court records, based not on English common law, or even American common law, but on the common law of Kentucky, as developed in that state over its existence. That law, explained the Kentucky Supreme Court, created a “freer, more open, democracy-based American approach to court-records access [that is] well reflected in Kentucky’s jurisprudence.” From these premises, the conclusion was obvious: the lower court ruling was unanimously affirmed.

On August 21, 2019, the Kentucky Supreme Court denied review of the Court of Appeals’ decision, allowing it to stand.

There are lessons to take away. The first lesson is a reminder that the courts belong to the public. If there’s a high-profile case, it may not matter that you were able to convince the other side to enter a protective order, or that the judge barely looked at the order before entering it. If your dispute raises public interest, and the media comes sniffing around, there’s a real risk that information that had been sealed can become unsealed and made public.

If you fear publicity more than the other side, or vice-versa, don’t get caught by surprise. Don’t get caught making decisions on the fly during discovery. And, if you absolutely, positively want to avoid publicity, either resolve your dispute short of litigation, or get your dispute out of the courts and into private arbitration.

[Editor’s Note: To learn more about this and related topics, you may want to attend the following webinars: Leveraging & Protecting Trade Secrets in the 21st Century and IP – What Every Lawyer and Every Client Must Understand. This is an updated version of an article originally published on June 7, 2016.]