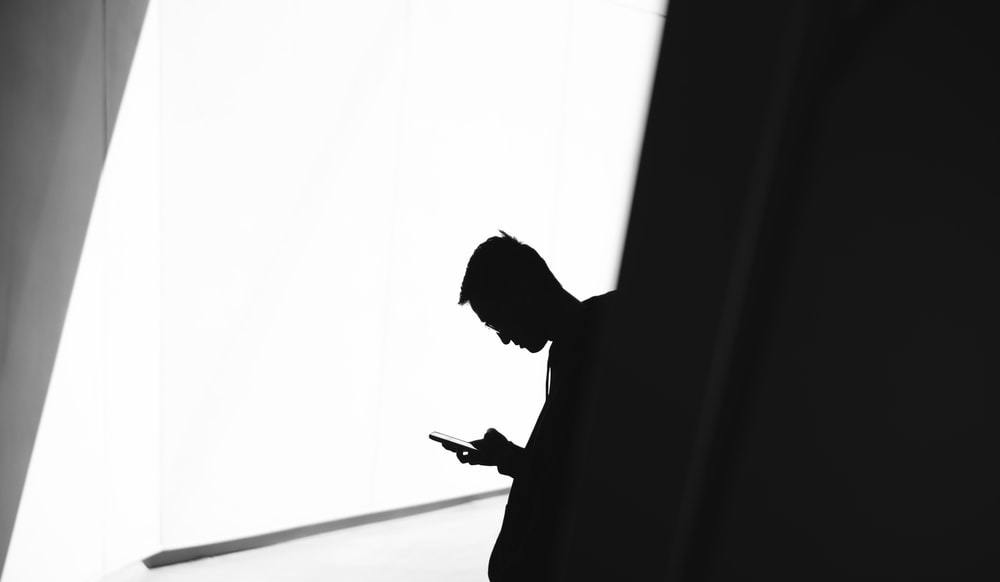 How to Assess Trade Secret Value in Litigation

Trade secret theft is on the rise, and it’s no easy task for affected businesses to obtain relief. What constitutes a trade secret and its value can be complicated.

Trade secrets are defined as confidential information used by a business to maintain a competitive advantage. A trade secret could be anything from a formula or design to a process or technique—a rather wide scope for one type of intellectual property.

The number of civil and criminal trade secret cases filed have increased by 30% in recent years. In April of 2019, a former Garrett Popcorn employee was accused of stealing trade secrets, and just days before, an ex-GE engineer reportedly stole trade secrets for China. The rise in trade secret theft led the Trump administration to threaten an increase in tariffs because of economic challenges caused by Chinese companies demanding trade secrets in exchange for business.

Trade secret cases are not cut and dry. So, how does a plaintiff in a misappropriation case determine its legal options and the amount owed in damages?

The Complexity of Trade Secret Theft

Many factors contribute to the growth in trade secret misappropriation including disruptive technology, recent trade secret theft laws (e.g., the Defense of Trade Secrets Act of 2016) and the sometimes ambiguous definition of trade secrets.

In addition to these factors, trade secrets cases are made more complex by their numerous legal claims:

All parties must understand the damages and the role a damages expert plays in these cases.

The court may grant three possible remedies to the plaintiff:

Damages provisions of federal and state statutes may vary, so a damages expert should determine damages on a case-by-case basis and disaggregate them among trade secrets or other legal claims.

The goal in estimating actual loss is to make the plaintiff whole. This restores the plaintiff to their original position before a trade secret misappropriation took place.

With all methods, the calculation subtracts actual revenue from sales projection revenue during the loss period.

In simpler terms, the trade secret, which is an intangible asset, is given a tangible, cash-equivalent valuation. This equivalency is based on the assumption that the property would change hands between a buyer and seller in an open market with knowledge of the facts.

When calculating unjust enrichment in trade secrets cases, the goal is to expel any monetary or business gains from the defendant, such as:

What if actual loss and unjust enrichment could not be accurately calculated? A less popular method is using the reasonable royalty method. The damages are calculated based on the royalty income the plaintiff would have earned had it licensed the subject trade secrets to the defendant.

A royalty rate is typically documented as a unit amount (a lump sum or percentage of gross revenue, net revenue or cost savings). Trade secrets are generally licensed either on a stand-alone basis, or as part of a patent or broader IP license agreement. It is difficult to find relevant third-party trade secrets license agreements to rely upon to properly analyze reasonable royalty. That’s why this method isn’t usually used to analyze trade secrets damages in comparison to the plaintiff’s actual loss or defendant’s unjust enrichment.

Damages experts can measure economic loss in numerous ways, but the most important factor in calculating damages is an adherence to the unique facts and circumstances of the individual trade secrets, especially since cases are increasing.

[Editors’ Note: To learn more about this and related topics, you may want to attend the following webinars: Leveraging & Protecting Trade Secrets in the 21st Century and Valuing Your Brand and Other “Soft” Assets.]

David Wharton, CPA, CFE, CFF, is a senior manager for dispute advisory services in the Kansas City offices of Sikich. He has more than 12 years of experience providing forensic accounting, dispute advisory and financial consulting services to the business and legal community. David’s experience covers a wide array of complex matters including: commercial litigation,…

Shawn Fox is managing director for dispute resolution services at Sikich LLP. He has more than 20 years of accounting and consulting experience, and has extensive proficiency providing forensic accounting and dispute advisory services to the business and legal community. Shawn directs forensic investigations and analysis across a wide range of areas, including complex damages, lost profits, intellectual…

Previous Article Employee Development and Retention: How to Invest in People and Boost Your ROI Next Article Want to Invest in Opportunity Zones? 5 Reasons to Target Low-Income Housing Tax Credits