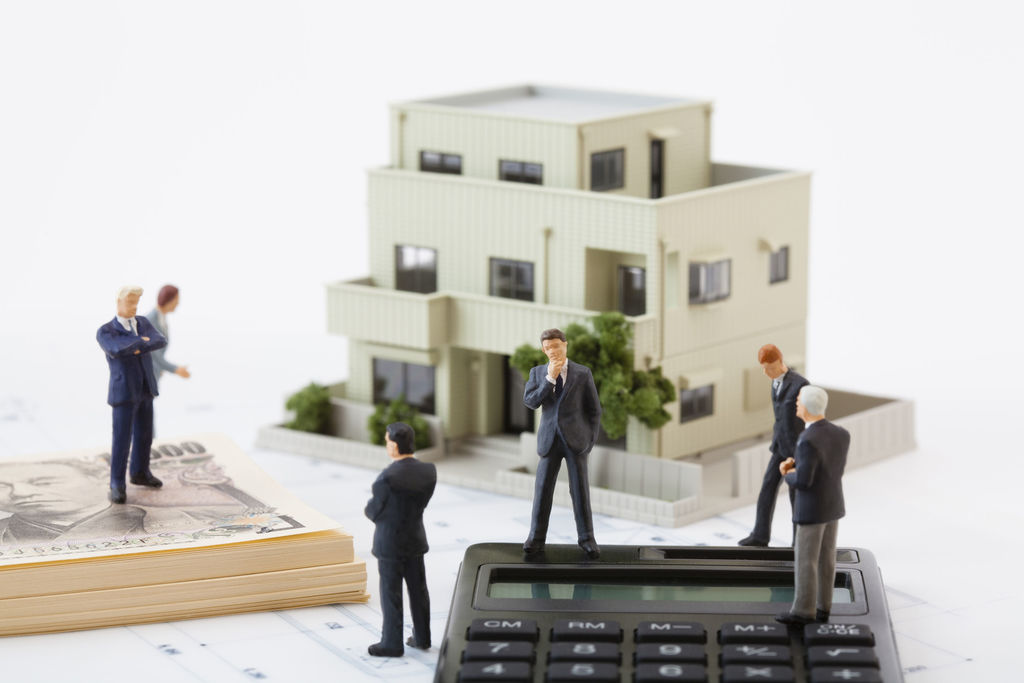 More Venting About the ‘Democratizing’ of Investing

So, I was driving one of my kids to school last week after having taken her to an orthodontist appointment. The radio was on (XM/-Sirius) and an ad came on for Rich-Uncles.com.

My daughter laughed and asked me if the ad is some sort of joke or whether it’s a real ad, based more on the name than on anything else about its content. I started to explain to her that the name is just an attention grabber and that the ad is trying to get people interested in investing in the company whose ad it is – Rich-Uncles.com.

But as I started to explain why the company might have named itself Rich-Uncles.com, the ad came to an end with a speed reading of disclosures that I assume Rich-Uncles.com’s lawyers think complies with the SEC’s regulations regarding advertising of private offerings under Title II of the JOBS Act (if you don’t know what that is, read this).

My daughter laughed again, and asked why the end of the ad was spoken so fast (either the narrator was speed reading or the audio had been sped up). I told her that what the spokesman was saying at the end was legal disclosure that Rich-Uncles.com probably had to include to comply with the law, but which it really didn’t care if anyone actually understood.

I don’t mean to pick on Rich-Uncles.com. Well I guess I do but it’s nothing personal. I could write about a number of Title III equity crowdfunding portals and Title II equity crowdfunding portals (read this to understand the difference – there are important differences!). Rich-Uncles.com just happens to be the one that I’ve been hearing the most ads for and the one whose ad came on when I was driving my daughter to school.

I’ve written before about why I think investing in startups, particularly through crowdfunding sites, is risky; too risky for most people. Read this and this, for example. That’s why I titled this installment “More Venting…”

I’ve also written, however, about why I think investing in startups, perhaps through crowdfunding sites, can also be a very smart thing to do. Read this, by AIMkts, are also excellent pieces on the subject.

One thing I think is a bad idea – at least from the perspective of what is good for my kids, my parents (and maybe your kids and your parents – and you) is ads like these. They can easily influence people to put their first investment dollars in startups, believing that investing in this asset class is akin to investing in a publicly traded stock or a mutual fund of publicly traded stocks.

It is not. And it is for this reason that I do not like Rich-Uncles.com

I reviewed the Rich-Uncles.com website in some detail before deciding to write this diatribe and I don’t understand why I would invest in it rather than one of the many publicly listed REITs.

The REITs advisors, sponsors and their affiliates face conflicts of interest relating to the acquisition of assets due to their relationship with other Rich Uncles-affiliated programs and Rich Uncles-advised investors, which could result in decisions that are not in the REITs’ best interest or the best interests of the REITs’ stockholders.

Really? Why would I invest in a company that is telling me that the people in charge of the company may make decisions that are not in the best interest of the company because of conflicts of interest?

The REITs are “blind pool” investments because the REITs have not identified any properties to acquire with the net proceeds from the REITs’ offerings. As a result, you will not be able to evaluate the economic merits of future investments prior to their purchase. The REITs may be unable to invest the net proceeds from their offerings on acceptable terms to investors, or at all.

In all, the risk factors disclosed on the Rich-Uncles.com website take nearly 7,000 words to explain, yet they also make clear that they don’t even cover all the risks and that to see all of them one must review the offering documents.

I think that by putting up folksy resumes about the three “uncles,” the company is hoping that people will simply not read the fine print. After all, who wouldn’t want to invest alongside “the Chairman of CBRE Group, Inc. (NYSE:CBG), a Fortune 500 and S&P 500 company that is the world’s largest commercial real estate services and investment firm with 2015 revenues of $11 billion?”

I know…. Me. I will not be investing in this company.

I don’t care that “Uncle Ray” “on weekends can be found on his mountain bike exploring the great outdoors.” I don’t care that “Uncle Harold’s” “sunrise surf sessions set a positive tone for the rest of his day.” And I don’t care that on most Sundays “Uncle Howard provides Pastoral Care to patients at Hoag Hospital in Newport Beach, CA.” In fact, the homepage tab “Meet the Uncles” reminds me too much of the introduction to the television show, Shark Tank’s “Who are the Sharks?” language. It just seems to me that I am being invited to invest based on the “star value” of the Uncles. No thank you.

I also can’t help but wonder how these busy guys would find the time to shepherd my investment while continuing to do all the other things they do. I imagine, after all, that the Chairman of an $11 billion company might be kinda, sorta, busy with that.

Some Advice for the New or Small Investor

Let me be clear: if you invest in a startup, particularly on your own (rather than through, say an angel group) and particularly if you do not know the founders personally and do not understand the company and its industry pretty well, what you are doing has much more in common with gambling that it does with responsible investing.

I believe, in fact, that someone heavily invested in the public equity markets (whether directly through stocks or through stock mutual funds) and other widely traded or held asset classes may be irresponsible for not investing in startups. This is because the concept of diversification is commonly misunderstood to mean that as long as you invest in a broad array of stocks you will be well diversified. Diversification within an asset class, of course, is important but diversification among asset classes is much more important. If you do not understand this, please read this right now.

A reader – an experienced angel investor named Craig, wrote to me and made some really great observations I want to share:

Gambling is Not Investing

A key public policy argument behind the changes to the law that allow so many more people to now invest in startups is that the changes “democratize” investing. In other words, the argument is that such investments should not be limited to only accredited investors because it’s not fair to other investors to do that. But just because you can do something does not mean you should do something.

I agree in large part with Craig’s view, that “the new equity crowdfunding is going to be a benefit for the financial industry under the cover of ‘democratizing’ investments, but end up in many instances as yet another way to get people to part with their money with no benefit and possible harm to them.”

If you already have a base of investments in more mainstream (and generally, safer) investments and you wish to diversify into the startup asset class, fine, then investing in startups through crowdfunding sites (or otherwise) might be a way to go. But if anyone is telling you that investing in this space is the first thing you should do, then run, don’t walk, away.

Jonathan Friedland, of Much Shelist, is ranked AV® Preeminent™ by Martindale.com, has been repeatedly recognized as a “SuperLawyer”, by Leading Lawyers Magazine, is rated 10/10 by AVVO, and has received numerous other accolades. He has been profiled, interviewed, and/or quoted in publications such as Buyouts Magazine; Smart Business Magazine; The M&A Journal; Inside Counsel; LAW360;…

Previous Article A Few Minutes With…Michelle Huhnke Next Article Save for the Future, But Live for the Now