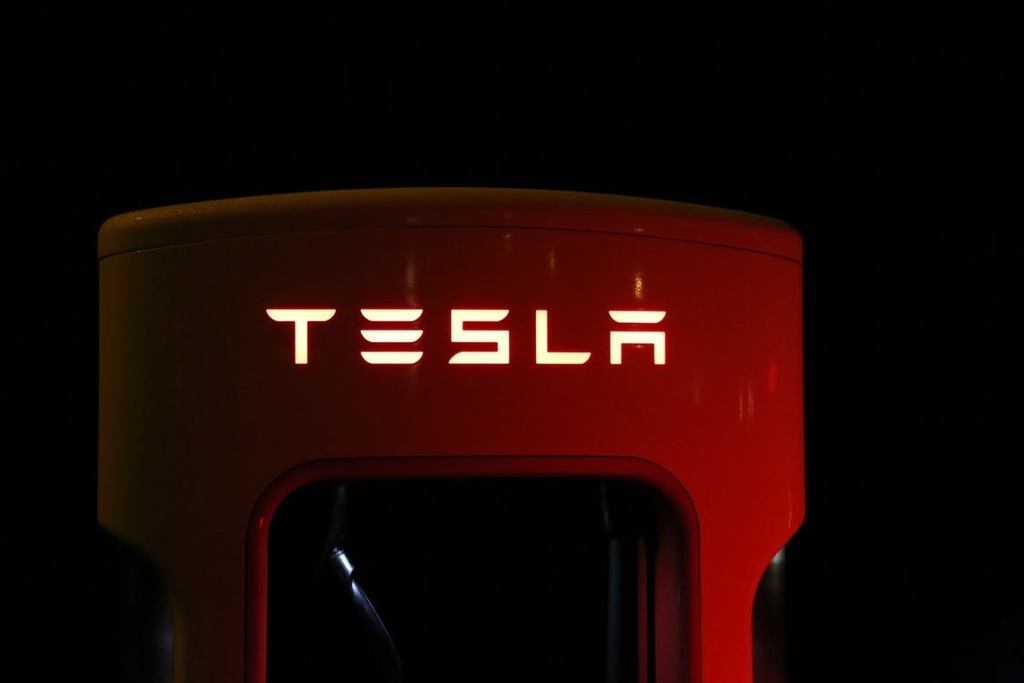 Tesla is Not a Car Company: Evaluating a Market Pioneer

Is Tesla the New RCA? Here’s How Should You View the Market Pioneer, Based on History

Ever hear of RCA (the Radio Corporation of America)?

Today, RCA is just a trademark, licensed by a variety of companies to sell a variety of products. But that trademark has a rich history. From 1919 to 1986, when it was acquired by General Electric, it was a stand-alone company. As a stand-alone, RCA was a huge manufacturer of radios, televisions and other consumer electronics.

Do you see the analogy? Let’s compare this to today’s RCA: Tesla.

What Tesla Is Really About

Most media outlets characterized Musk’s announcement as being the announcement of a specific product: the Tesla Powerwall, a battery that can take the place of a gas-powered, home generator. But that wasn’t the real story. Musk’s announcement went way beyond that. Musk opened by stating that Tesla Energy will usher in a “fundamental transformation of how the world works; about how energy is delivered across Earth.” I believe him. (Though, I don’t suggest that anyone run out and buy Tesla stock.*)

It is true that the radio sales jumped from about $50 million in 1923 to $207 million in 1926. But it’s also true that in the couple of decades leading up to that time, many investors lost a great deal of money investing in radio.

The Market Pioneer is Not Always the Winner

It is not clear that Tesla will be the only winner, the biggest winner or even a winner in this energy space. Why? To understand this, take a look at another analogy within the automobile industry. Did you know there were over 1,800 automobile manufacturers in the United States from 1896 to 1930? Betting back then that there would be more than 250 million cars in the U.S. by 2021 would not have been enough to assure a winning investment. You would have had to pick the right company, too.

Also, keep in mind that history is littered with early entrants to a field that ultimately failed (MIT covered this subject in depth). Similarly, “fast followers” often do better than first movers.

Get the point? You can’t always gamble on the market pioneer.

But regardless of what you think about Tesla, you should look at this space and the other entrants that follow. Tesla ranks among many other companies you may also want to consider.

P.S., Think about the name Tesla. I personally think this is a funny hint at Elon Musk’s ultimate goal.

[Editors’ note: To learn more about this and related topics, you may want to attend the following webinars: Basic Investment Principles 101 – From Asset Allocations to Zero Coupon Bonds and Alpha, Beta & Other Key Concepts.

This is an updated article that originally appeared on May 7, 2015.]

Previous Article This Air Force Strategy Can Help You Make Better, Faster Business Decisions Next Article How to Grow Your Sales By Being More Customer-Centric