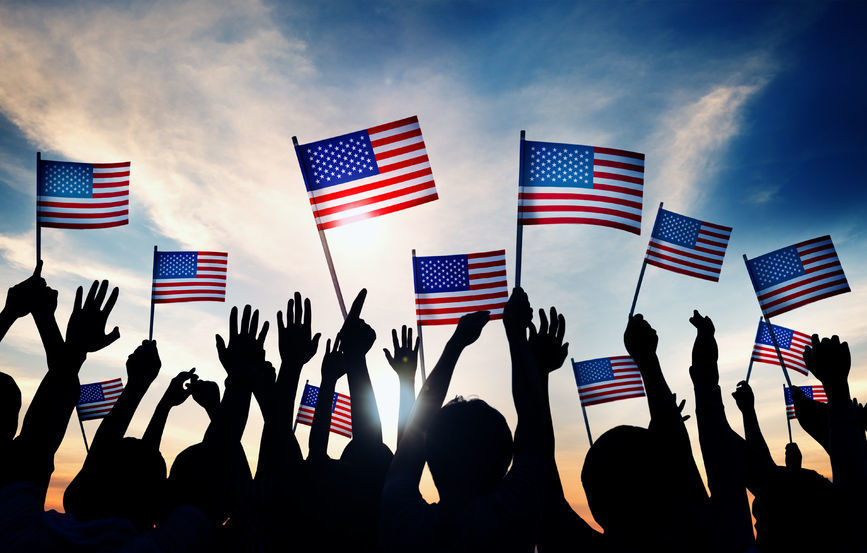 Look, short-term market swings do not define an economy. On the other hand, a market that constantly swings based on what a single man tweets is not exactly the sine qua non for sound financial markets.

Be that as it may, perhaps now that 2018’s gains for the year have all but been wiped away (as of the close of trading on Friday the S&P 500 is down 1.5 % and the Dow is down 1.3%) I looked back at my prediction from July 1, 2016 that Trump, if elected, would be a disaster for the economy. Boy, was I wrong. President Trump, I apologize for that. And, so too should the fake news apologize for all it has gotten wrong.

President Trump said that jobs would come back to the region. And come back they will. Everyone knows President Trump has the best words and always tells the truth. He is, in fact, probably the greatest truth-teller ever of any president in U.S. history.

President Trump has also already single-handedly created the greatest economy in U.S. history. Just ask him. And you should ignore the lying, failing Washington Post when it publishes articles like The ‘Trump economy’ vs. the ‘Obama economy’, which use tricks and chicanery (such as citing to so-called “statistics” from untrustworthy sources like the Bureau of Labor Statistics, the Congressional Budget Office, the Bureau of Economic Analysis, and the Federal Reserve Bank) to “prove” that Trump has been taking credit for things that his administration had little if anything to do with accomplishing.

In any event, regarding GM, Trump promptly threatened GM try to get it to behave. And just as the Mexican Government has already paid for the 50-foot-high wall that now spans the entire U.S.-Mexican border, so too will GM fall into line.

A good old-fashioned mafia style government is exactly what this country has been missing! And listen, everything comes with a price. If the price for the best economy we have ever seen is a little Trumpism (meaning one cup of Orwellian despotism, two cups of insanity, three cups of ultra-nationalism with swirls of racism and increased chance of nuclear war mixed in, three cups of self-enrichment, and three cups of short-term deregulation that will hasten global climactic catastrophe), then what’s the worst that can happen? As one of Trump’s senior economic advisors, 68-year old Alfred E. Newman, so poignantly stated, “What, me worry?”

Trump is a great leader, as evidenced by the high praise he received for behaving like a normal person at President Bush’s funeral.

And please don’t listen to all those economists and investment professionals (e.g. Backfire Economics: Trump’s trade war inflicts more ‘collateral damage’ and ‘friendly fire’ on US firms, consumers and hurricane victims; Why Trump’s trade war is pushing China to become smarter and stronger, faster; and Why China Will Win the Trade War) who think they may know more about economics than Trump. Everyone knows Trump is really good at economics and trade wars. The best, really. But, you know what Trump is even better at? Crony capitalism.

Fortune Magazine’s Geoff Colvin nailed in when he wrote on December 7, 2016:

[T]he U.S. is the world’s most successful economy in part because it operates on established laws and rules as well as procedures for creating them and challenging them…

Trump will damage the U.S. as a place to do business, making it a country where the president’s mercurial mood is a significant business risk, where “retribution” … and not due process awaits companies that displease him. He inevitably sets himself up as susceptible to bribes, even if he never accepts a dime, and creates a class of self-described fixers who will claim they can influence him for a price, even if they can’t. All of this hurts employees, taxpayers, and everyone else. He will also erode his own credibility when he finds that he can’t bend the eternal bureaucracy to his volatile whims.

Caroline Baum, Dean Baker, and the Koch Brothers are just a tiny sampling of the legions of folks calling out the trade war for what it really is: crony capitalism.

Freedom Is Slavery, and

Previous Article Ten Best Food Documentaries: Sustainable and Beyond Next Article The Cost of Clutter: Physical, Emotional and Digital