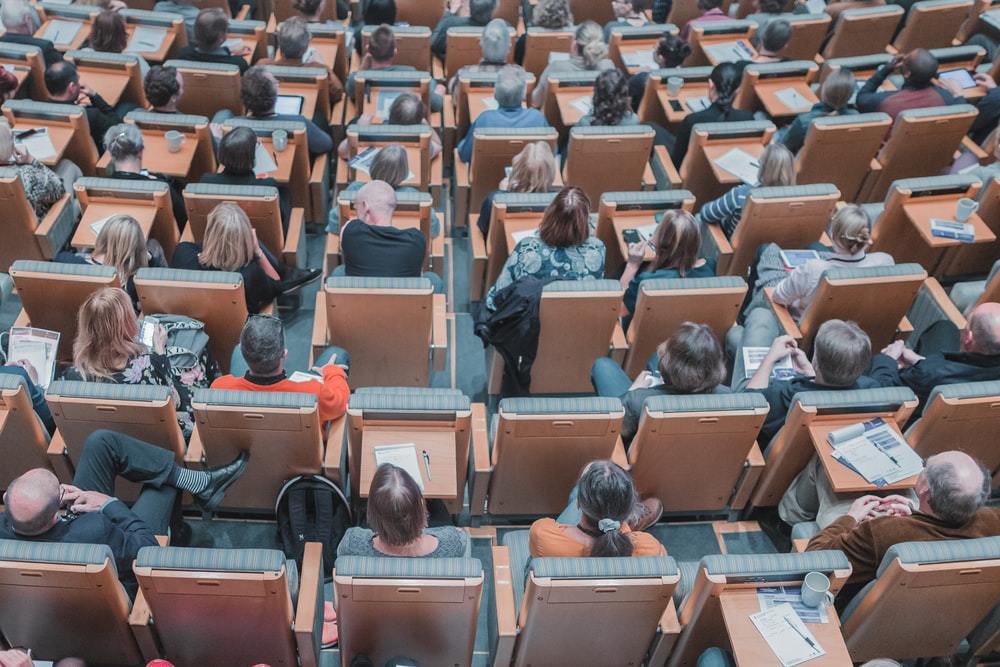 I Went for an MBA at 43. Here’s Why Business School Rankings are Meaningless

Should You Get an MBA? A Higher Education Lecturer Weighs In

After 20 years as a lecturer in higher education, I left my formal teaching job and decided to go back to school to get an MBA. There, I hoped to gain skills that would help me better develop and secure funding for the educational nonprofit I’d founded, 21st Century Literacy. I’m also a lifelong learner who loves education, and I was looking forward to being back in school.

In selecting the University of Texas at Dallas’ Naveen Jindal School of Management, I thought I was being a savvy consumer. According to various rankings, UT Dallas comes in between 7th to 38th among the best MBA programs in America, and between 40th and 79th among the top global MBA programs. The 2021 Financial Times rankings showed that it had risen to 73rd place, from 81st, largely due to more published research articles by full-time faculty.

A few other considerations made the school especially attractive to me. Because I was going back to school during a pandemic, I was looking for a program completely online. Naveen Jindal was tied at 6th place for Best Online Master’s in Business Programs, according to U.S. News & World Report. It was also relatively cost-effective, with in-state tuition at about $50,000 for two years, which is less than half that of most top-ranked business schools. Harvard costs about $150,000 for two years, and that’s just tuition—not books or living expenses. U.S. News ranked the Naveen Jindal School of Management first in terms of salary-to-debt ratios of MBA graduates. Between its rankings and price tag, the school seemed to offer excellent value.

My Experience Getting an MBA

Unfortunately, while I’d stop short of calling the Naveen Jindal School of Management a diploma mill, it’s close enough that I’d still call it a scam. What I got for my money was a dumbed-down, undergraduate-level, teach-to-the-test curriculum. And there were plenty of tests. That is, empty, standardized, multiple-choice tests devoid of meaning that reward short-term memorization. Professors were unresponsive at best and arrogant at worst. They gave little, if any, feedback on assignments. If they gave feedback, it consisted of just a few words, like “good job.” Grades were purely numerical, and if we were lucky, we got a grade next to a generalized rubric.

My peers were apathetic and contributed little, if anything, to class discussions.

My calculus class consisted of weekly one-hour videos and an office hour that lasted 30 minutes. This is much shorter than the minimum four hours of instruction and office hours required by state law. As with most of my classes, there was no textbook. Nor was there any feedback on our work or exams. To make matters worse, the multiple-choice computer exams were riddled with typos, which made problems difficult, if not impossible to answer. In fact, the final exam had so many critical typos that the professor had to send out an emergency email during the test. He had to manually score the exam and throw out some questions. No one even got a grade on the exam. Somehow, he calculated our end of course grade, but no one knew how.

Group projects were the most common type of assignment aside from multiple choice exams. Group projects, which consisted of short, formulaic PowerPoint presentations in place of substantive essays, appeared to be a cynical way to ease the burden of grading, rather than a tool to develop student learning.

But surely the professors were top notch, right? The Naveen Jindal School of Management likes to brag on its website and in emails to students that professors publish high-quality research in important journals. The assumption is that these brilliant minds must be high-quality lecturers in the classroom. Nope. Most professors rambled about highly generalized topics. If you read the textbook, which most students didn’t, then the purpose of lectures was to record meaningless phrases that would be used for multiple-choice exams.

In the marketing department, professors used simplistic, poorly designed and cluttered Power Points with outdated images and information. I was able to roughly date one professor’s slides to the early 2000s. He used archaic website screenshots and many of his “facts” were now irrelevant. Some professors used images and videos from the 1970s and 80s—and no, they were not used to make any kind of historical point. Lectures hadn’t been updated for decades.

They were also full of typos. In one set of slides, the marketing professor frequently repeated the phrase “word-of-mouse,” instead of “word-of-mouth.” The same professor had a slide that stated baby boomers’ age ranged from “55-75,” but on the exam the right answer was “45-64.”

For students interested in blind memorization for the sake of passing a multiple-choice exam (an exercise sociologists call “playing school”), this might have been satisfactory. But personally, the experience left me filled with a mix of rage, disgust and disappointment. I also experienced a great deal of apathy, because there was nothing that I could do as a consumer to enhance my educational experience. Most professors didn’t care about me as a student, and they didn’t care that I had my own learning objectives.

The Problem with MBA Programs

While my MBA experience was bad, I wasn’t all that surprised.

Unfortunately, poor quality and the lack of authentic educational value extends throughout higher education. What I found in the business school of the University of Texas at Dallas can be seen across higher education at large. I’ve taught at top-level research universities, non-selective state universities, small liberal arts colleges and community colleges. I saw the same dumbed-down and teach-to-the-test curriculum and the cynical practice of playing school at every school I worked at, except for one, a very expensive liberal arts college. There is also a large body of research on the lack of “higher education” in institutions of higher education, including in Harvard business professor Rakesh Khurana’s award winning book From Higher Aims to Hired Hands: The Social Transformation of American Business Schools and the Unfulfilled Promise of Management as a Profession.

Donald Levine, former Dean of the University of Chicago, once lamented, “The scandal of higher education in our time is that so little attention gets paid, in institutions that claim to provide an education, to what it is that college educators claim to be providing.”

I’ve spent 11 years as a college student and over 20 years as a lecturer in higher education. I can tell you that most colleges don’t provide much value to students, especially in terms of learning practical knowledge and useful skills. Most colleges are good at giving students fun social experiences, like football games and parties. But I’ve rarely seen an institution of higher education that actually cared about learning or goals, let alone a “higher education” that will improve their lives.

So, if you’re interested in real learning rather than rankings, do your due diligence. Still want to get an MBA? Visit the school. Talk to professors and current students. Ask them about the quality of learning in the classrooms. And dig into the research of professors to find one that writes about what you want to learn. You can tell a lot about the quality of a teacher by reading their work and listening to them talk. And like just about everything else, quality costs a lot of money, so aim high for selective universities that cost a lot of money. You’ll thank yourself later.

Hopefully, you can learn from my mistake.

[Editors’ Note: To learn more about this and related topics, you may want to attend the following webinar: MBA Boot Camp.]

J. M. Beach is founder and Director of 21st Century Literacy. He is a scholar, a teacher, and entrepreneur. He is the author of several books on education, including Can We Measure What Matters Most? Why Educational Accountability Metrics Lower Student Learning and Demoralize Teachers and The Myths of Measurement and Meritocracy: Why Accountability Metrics…

Previous Article 4 Steps for Handling Your Finances in Divorce Next Article Don’t Let the Sunk Cost Fallacy Sink Your Business!