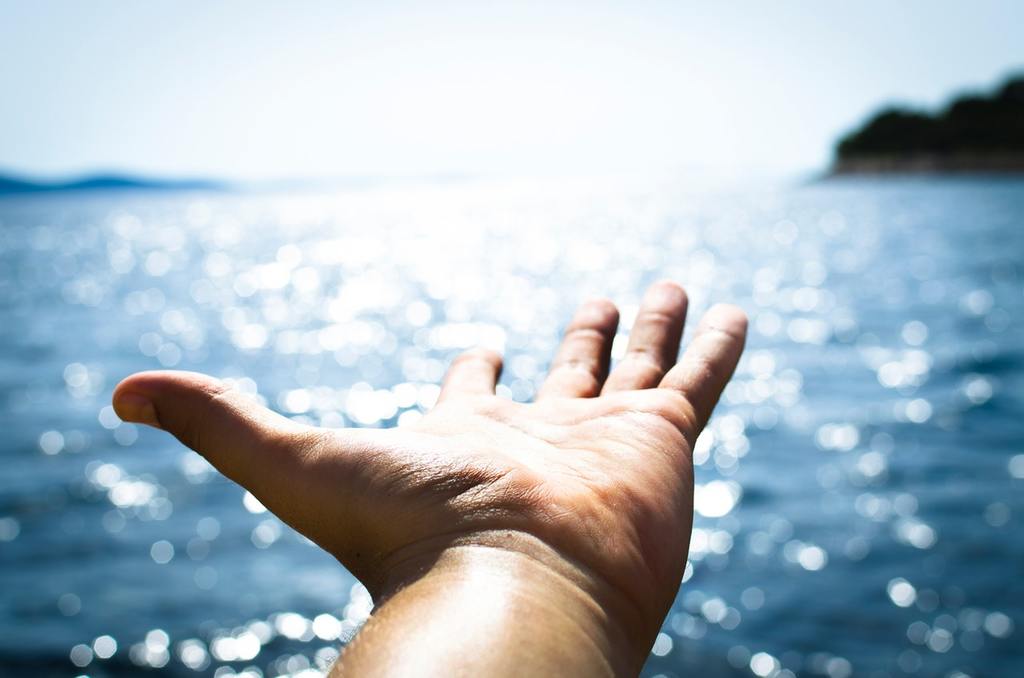 Private equity had a record-breaking decade as the U.S. underwent its longest period of economic expansion in history, starting in 2009 and continuing into 2020. Private equity performance consistently eclipsed the public markets, and private equity investors contributed more capital than ever before.

“Every year since 2014 has produced higher deal value than any year in the previous cycle, with the exception of the peak in 2006 and 2007. Over this period, the industry has benefited from an unprecedented wave of investor interest, buttressed by ebullient equity markets, low interest rates and steady GDP growth in the US and Europe. For GPs, it has been a remarkable run.”

With this fervent interest, however, comes high competition and even higher costs for entry—not to mention the increasing amount of dry powder or unused capital held by fund managers. As competition increases and fewer deals are made, are private equity investors happy with their returns?

What Private Equity Investors Said Then

In 2016, Financial Poise published the results of a Preqin survey that asked if private equity performance had met investor expectations. The results were based on returns from the previous year.

Investors were not surprised with their returns in the middle of the decade, and the survey listed several highlights and concerns:

In 2016, management fees were a growing concern, as well as unattractive terms, pricing,  valuations and transparency. Only a small percentage, however, were unhappy with their current fund manager.

Since the beginning of the decade (and the 2016 survey), much has evolved in private equity, especially as experts eye a possible economic downturn. The market cycle, as many believe, has reached its peak. But private equity is not slowing down. Instead, it’s changing.

As we move into the next decade, how are investors feeling? How did they feel about private equity performance in 2019, and what do they expect from the future?

According to a 2019 Preqin survey, 93% of investors stated that their investments either met or exceeded expectations. Investors were not concerned with portfolio performance despite worries that the growing rate of capital and dry powder would greatly outpace the number of deals. Investors cited competition as one of the main challenges in private equity, as well as ultra-high valuations.

Will these worries stop private equity investors from putting up more capital in 2020? Not at all. Nearly 75% of investors plan to commit the same amount of capital (or more) to private equity funds through 2020.

“It seems that PE investors are not going anywhere, but that doesn’t mean that they’re not cautious about future private equity performance.”

Experts remain optimistic but still have concerns about high asset values becoming unsustainable. In the past, capital overhang or uncalled capital have hurt returns and raised competition, which investors should be aware of for the future.

Finally, investors can expect an increase in ESG (environmental, social and governance) investments, also known as “social impact” investments. Climate change and other societal megatrends will drive a growing number of investments in the private market.

[Editor’s Note: To learn more about this and related topics, you may want to attend the following webinars: Basics of Fund Formation and Due Diligence Before Investing. This is an updated version of an article originally published on March 17, 2016.]

Since graduating from the University of Michigan in film and screenwriting, she has worked as a copywriter and grant writer across multiple industries, including healthcare, finance, manufacturing and travel. In addition to her work as an editor and copywriter, she is an avid wildlife conservation activist, involved in conservation and reintroduction projects throughout Africa.