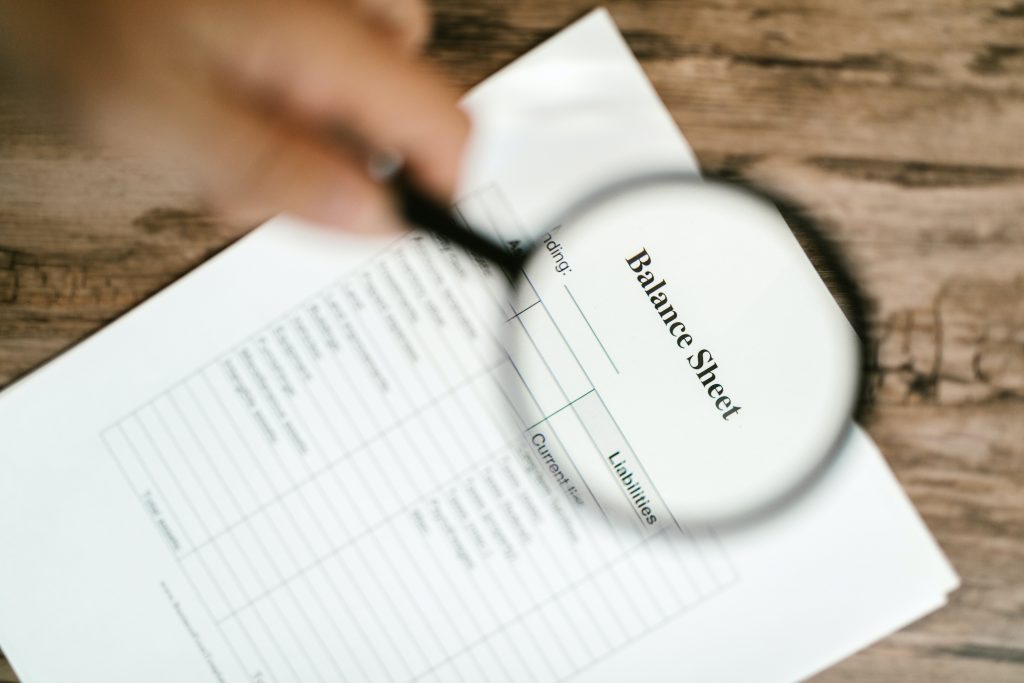 You know what they say: watch out for the quiet ones. Well, the saying also holds true for accrued expenses. Accrued expenses may not be as well-known as its working capital counterparts – accounts receivable, inventory, and accounts payable – but ignore this lesser-known accounting concept at your own risk.

After decades of helping businesses manage cash flow, I cannot tell you how many times the aftermath of missing liabilities looked like a game of Clue™: It was “Mr. Accrued Expenses,” ignored in the cash planning “room,” with the candlestick, that killed “Mr. Businessman.”

To check facts for this article (accounting is a meticulous craft in a messy world) I consulted Google. The most striking thing I found is that for a 500-year-old concept, it’s still highly relevant – Google recognized nearly 29 million results for “accrued expenses.” You may not understand it just yet, but the world wide web of accounting is certainly talking about it.

An Accrued Expense is Born

Before we get to the actual accounting aspect, it’s important to know that this part of accounting arrives via legalities. An accrued expense is established when an obligation comes into existence as a legally enforceable claim, but is not due to be paid yet. It is also an expense that is likely to grow over a short period of time and ebb and flow as it is paid for in the future.

While the claim is legally enforceable, there may be limited documentation about its existence at its inception. There is likely a contract but not an invoice or monthly statement that tabulates a liability. This is where accrued expenses can be deceiving in nature. Much of what is written in accrual fashion depends on management estimates. Many estimates are well-grounded in accurate methods, but others are educated guesses.

That said, management must promptly recognize accrued expenses. It is not always obvious to the average businessperson that a legal claim exists in absence of an invoice and that there is an immediate need to log that claim in the books. Without good communication and decent accounting knowledge, liabilities can go missing from the balance sheet. When they are due, such liabilities can become financial surprises coupled with an angry phone call or terse email from a creditor.

Accruals Have Many Faces

Accrued expenses are recognized on the balance sheet after a debt is incurred but before a payment has been made. They are classified as current liabilities, meaning they have to be paid within a current 12-month period and they appear on a company’s balance sheet.

The accounting (journal entry) looks like this: an accrued expense journal entry is a debit to an expense account and a credit to the accrued liability journal in the accounting records. In many accounting software programs, a journal entry is normally created as an automatically reversing entry, meaning the accounting software automatically creates an offsetting entry at the beginning of the following month. Then, when the other party eventually submits an invoice or the bill is paid, it cancels out the reversed entry. For entries meant to be paid later than 1 month later, the accrual should not reverse the next month.

From a practical perspective, immaterial expenses are not accrued since it requires too much work to create and document the related journal entries. Further, many accrued expense journal entries will slow down the month-end closing process. Materiality is in the eye of the beholder. Each company, by size and liability type, must make its own judgment.

A prepaid expense is the reverse of an accrued expense, since a liability is being paid before the underlying service or asset has been consumed. A prepaid asset initially appears on the balance sheet as an asset. It is typically presented as a short-term asset, since most prepaid expenses are consumed within a short period of time.

Accrued expenses are expenses that have already been incurred but do not yet have billing documentation. This differs from accounts payable, which are obligations to pay, based on invoices received from suppliers and recorded in the accounting system.

Not much is made of analytics surrounding accrued expenses, because they do not stand out with their own key ratios. Because accrued liabilities are part of the current liabilities of an organization, the accrued liabilities should be bundled with accounts payable and other current debts to review liquidity when looking at working capital needs in the business.

There are two main ratios for working capital: quick ratio and the current ratio. The quick ratio wants to focus on assets and liabilities that can theoretically convert to cash in the next 90 days. The current ratio looks at assets that will convert to cash over the next 12 months. Accrued expenses fit into both categories, depending on the expense type, like payroll that could pay out in the next 90 days and leases or taxes that might accrue for up to 12 months.

For now, accounting chatter keeps accrued liabilities out of the quick ratio and keeps them in the current ratio. Longer-term liabilities can badly skew short-term ratios. But it is generally accepted that they are less likely to skew the long-term current ratio.

Limitations of Quick and Current Ratio

The main limitation of the quick ratio is that it assumes a company will meet current liabilities using current assets. But generally speaking, companies aim to meet their obligations from operating cash flow, not by using their assets. The quick ratio doesn’t reflect a company’s ability to meet obligations from its operating cash flows. It only measures the company’s ability to survive a cash crunch by liquidating assets.

Another limitation of the quick ratio is that it doesn’t consider other factors that affect a company’s liquidity such as payment terms and existing credit facilities. As a result, the quick ratio does not provide a complete picture of liquidity. Experts recommend using it in conjunction with other metrics, such as the cash ratio and the current ratio, but a cash flow model that incorporates the availability of lines of credit is a much better way to measure liquidity.

[Editors’ Note: Browse all installments of Know Thy Numbers/Know Thy Business, starting at the beginning with ‘Know Thy Numbers’ Installment #1 – Welcome to the Jungle, an Introduction to the Series.

To learn more about this and related topics, you may want to attend the following on-demand webinars (which you can listen to at your leisure and each includes a comprehensive customer PowerPoint about the topic):

Ken has 25 years of executive leadership experience in stakeholder communication.  Mr. Yager regularly takes on profit and loss and risk-management responsibility for cash-constrained companies in growth, leveraged-buyout and turnaround situations. He also has successfully worked on implementing dozens of initiatives involving, operations and project management, team building, marketing, and sales and joint-venture management. He…