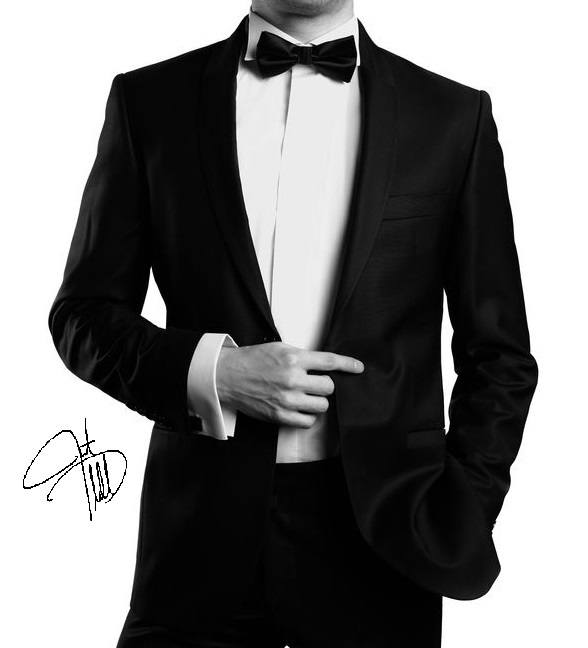 It’s almost like Justin Timberlake’s investments can’t go wrong — except when they do. The former N’Sync frontman and Mickey Mouse Club kid pop superstar made a name for himself in the business world. A few years ago, Timberlake starred in a Superbowl commercial for Bai beverages. Not only is his famous face endorsing the product, the celeb was an early investor in Bai. He fostered a lucrative partnership with the company which was estimated to earn $300 million in 2016. In the same year, Dr. Pepper Snapple Group ended up buying Bai for a juicy $1.7 billion.

This is not Timberlake’s first foray into investing. People of a certain age remember MySpace, the social networking site popular in the mid-2000s. It was a forerunner to just about all other social media platforms, including Facebook. MySpace tried to reinvent itself as a destination for original shows, videos, and music, and Timberlake had a hand in the project.

Timberlake continues to invest in companies related to his interests. He’s fond of golf.  He enjoys working out. So his recent investment in Hydrow, which produces at-home rowing exercise machines, makes sense. The company saw a 500% sales increase during 2020, which certainly makes this investment look promising. His wife, actress Jessica Biel, is an entrepreneur in her own right. She is a partner in a kid-friendly organic restaurant and an investor in a company that makes high-tech baby cribs. Doing well from all indications.

According to his public portfolio profile, Timberlake has made 15 major investments. His strategy seems to center loosely around sports and the environment, categories he’s got some knowledge and experience with. Financial experts always advise potential investors to consider their own blend of the big three factors

According to recent interviews, Timberlake is on board with that thinking. They say, “Never invest more than you can afford to lose.” Timberlake certainly seems to understand that. He recently realized $100 million for the rights to his song catalog in a sale of the 200 titles to Hipgnosis Songs Capital. That was in mid-2022 and new investments rapidly followed his cash influx.

MySpace withered in the blinding glare of Facebook’s and Tic Toc’s rising stars, but its investors, including the former Mouseketeer, hoped for a new purpose. The Emmy- and Grammy-winning artist was partnered by Specific Media in its 2011 purchase of MySpace — partly to help form a new creative strategy. The social platform did not exactly rise from the dead after Time Inc. bought it in 2016.

Way back in 2005, Timberlake also founded his own clothing brand, William Rast, with childhood friend Trace Ayala as creative director. He hoped the brand would be extremely popular, but it fell short. Timberlake relaunched with a new line in 2016, hoping to rebrand from the All-American denim collections. Eventually, William Rast was acquired by Sequential Brands. And they filed for bankruptcy in August 2021.

Timberlake, has dabbled in the liquor business creating 901 Silver Tequila, which you can still find on shelves. The artist, who loves playing golf, at one time owned Mirimichi Golf Course in Memphis, TN, he invested in photo startup Stipple and in app developer Tapulous.

Mirroring the trajectory of Sean Parker, Timberlake’s character in The Social Network, the actor has had his share of failures. Stipple, for example, eventually went dark. Tapulous shut down in 2014 after Disney acquired it. Apparently, celebrity investors face the same challenges regular people face, vetting and choosing great investments.

In spite of any setbacks, Timberlake remains a megastar. He continues to invest in what he loves or in what he knows. That is a sound financial strategy that has been the basis of several celebrities’ empire-building. On whatever scale makes sense to you, it might be the right time to begin researching opportunities to amass your own fortune.

This is an updated version of an article originally published on September 29, 2017. It was recently updated by Maryan Pelland]