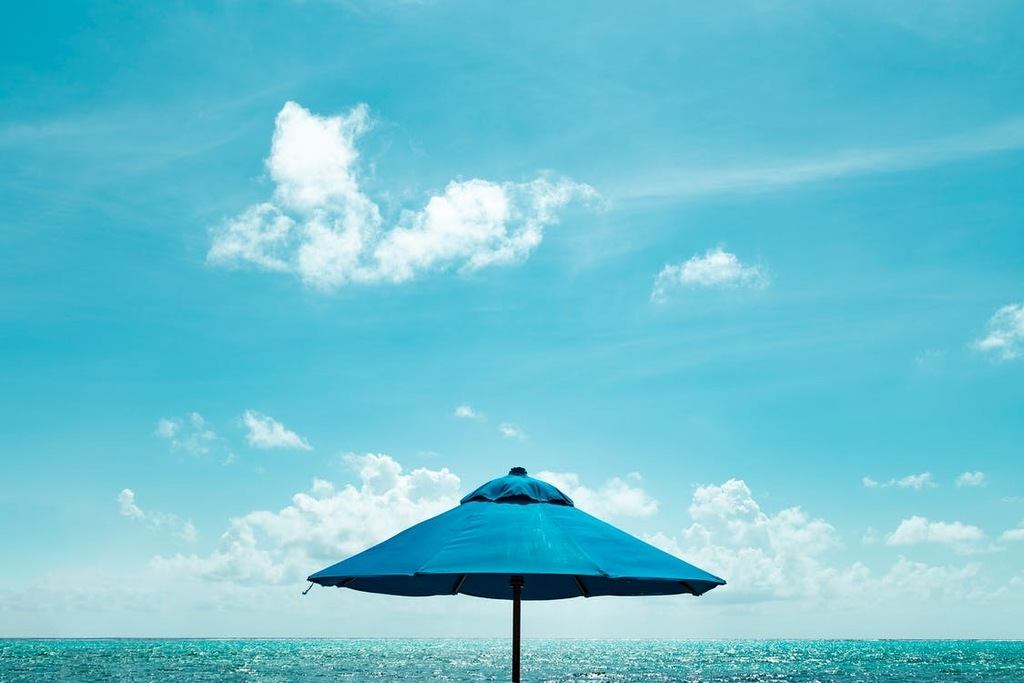 When is the Attorney Immunity Doctrine Upheld? The Answer is… It Depends

In 2012, Allen Stanford was convicted of running a Ponzi scheme and sentenced to 110 years in prison. As the New York Times reported, Stanford, “is now a shadow of the swaggering financier who only three years ago had an estimated fortune of over $2 billion, a knighthood awarded by Antigua and a collection of yachts and a fleet of jets, and even his own professional cricket team and stadium on the West Indies island.”

As often is the case, after the criminal case ends, the civil litigation continues. When Stanford’s scheme came crashing down in 2009, the federal courts appointed a receiver to control and manage what remained of his assets. Since then, the receiver’s efforts to recover Stanford’s assets have been ongoing, as have the private efforts of Stanford’s victims.

These efforts have, not surprisingly, swept up Stanford’s former lawyers. Among the civil defendants targeted by the Stanford receiver and others is the AmLaw 100 law firm Proskauer Rose, LLP.

Who is Covered by the Attorney Immunity Doctrine?

Proskauer was sued based on the actions of a former attorney at that firm who, as alleged by the receiver, “helped Stanford’s bank hide his shady dealings from” the SEC. This lawyer then allegedly made material misrepresentations about Stanford’s business to the SEC that aided in hiding (and thus prolonging) Stanford’s scheme.

Proskauer raised the defense of “attorney immunity,” arguing that under Texas law, lawyers could not be liable to persons who were not their clients. According to the Fifth Circuit, “The doctrine stems from the broad declaration that attorneys are authorized to practice their profession, to advise their clients and interpose any defense or supposed defense, without making themselves liable for damages.” In short, if a lawyer is doing lawyer things, third parties can’t sue him for money damages.

Proskauer successfully deployed this defense previously to win dismissal of a class action suit brought against it by investors who had purchased Stanford Financial certificates of deposit. Those investors sued Proskauer, arguing that the attorney, while at that firm, helped cover up Stanford’s Ponzi scheme, causing them to hold their CD’s until they were worthless. The Fifth Circuit, interpreting Texas state law, held that there was no exception to attorney immunity where the attorney aids and abets a fraud, and thus the investors could not maintain claims against Stanford’s lawyer or his former firm.

If at First You Don’t Succeed…

On April 10, 2018, the federal court in Texas denied Proskauer’s motion for judgment on the pleadings, and allowed these claims to proceed. Proskauer attempted an emergency appeal to the Fifth Circuit, but at the end of April, withdrew that request. The case was scheduled to go to trial beginning April 30, 2018, but it was instead put on hold.

While that settlement ended the litigation in Texas, plaintiffs in the Caribbean were undeterred. It seems that Allen Stanford founded a bank, called Stanford International Bank, Ltd., based on the Caribbean island of Antigua. When Stanford’s empire fell, that bank was put into receivership and “liquidators” were appointed by an Antiguan court to pursue any claims of the bank estate. Those liquidators filed claims in Antigua against Proskauer similar to those the stateside Stanford receiver filed in Texas. Proskauer was able to get a court order from the Texas court saying that its settlement with the American receiver should act as a bar to the claims in Antigua, but the court also held that it did not have the power to enforce that order abroad.

On October 29, 2020, the Eastern Caribbean Court of Appeal ruled that the Stanford International Bank liquidators could not pursue their claims against Proskauer in Antigua. Those liquidators report that they intend to appeal that ruling, and that their appeal will be heard in 2021. The same liquidators report that Proskauer has appealed the Texas court’s ruling that it could not prevent the Antiguan receivers from proceeding with their claims in Antigua. Oral arguments on that case were heard in the Fifth Circuit Court of Appeals on December 8, 2020.

Why did the American receiver’s last set of claims against Proskauer survive when the prior suit failed? There was no sleight-of-hand involved. The Fifth Circuit said that non-clients could not pursue aiding and abetting fraud claims against lawyers, which strongly suggested that clients could pursue such claims. The latter suit is based on client claims, albeit brought by a receiver and a court-created committee. This was the hand dealt by Texas law, and the receiver  played it well.

What Really Matters in the Attorney Immunity Defense

Compare that hand to the one dealt recently in Pennsylvania. That state’s supreme court declined to find “generalized attorney immunity from the substantive principles of tort law.” If Allen Stanford was based in Philadelphia instead of Houston, things may have played out very differently. (For one thing, he surely would have been working at Duke & Duke Commodities Brokers.)

The lesson, as always, is that everything matters. Choice-of-law matters. The name of the plaintiff matters. The venue matters. In Texas, Stanford’s investors ran into a brick wall when they tried to sue Stanford’s lawyers. A court-appointed receiver was able to bring client claims against the same law firm that got past the pleadings due to attorney immunity. Those claims were settled, with a $63 million payment made by the defendant. Whether there will be another round to go in Antigua remains to be seen. To be continued….

[Editor’s Note: To learn more about this and related topics, you may want to attend the following webinars: Lawyering Made Easy and Overview of General Corporate Law Compliance. This is an updated version of an article originally published on May 31, 2018]

Previous Article How to Know if You Can Claim the Qualified Business Income Deduction On Your Taxes Next Article Moving On: How to Learn From Professional Failure and Shape It Into Success