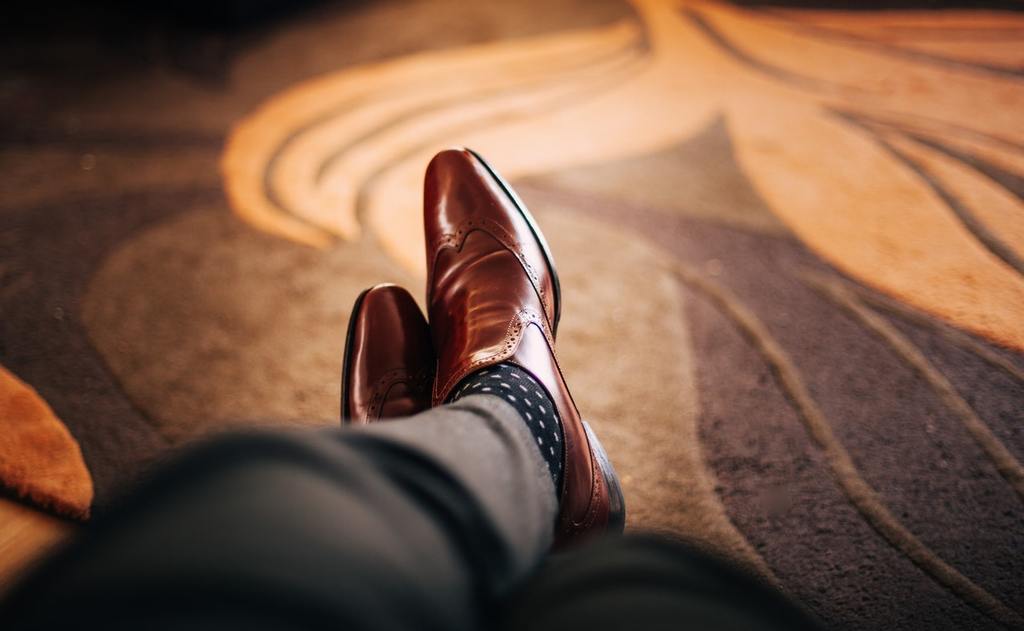 The definition of an “accredited investor” has gone relatively unchanged for more than 30 years. In that time, your money’s purchasing power has decreased, and the private market has grown. In an attempt to adapt, the SEC proposed an expansion of the definition that whistles past the purpose of the accredited investor threshold, a.k.a. the income and net worth needed to qualify.

You meet the accredited investor threshold if: you earn at least $200,000 (or $300,000 together with a spouse) in each of the prior two years, and reasonably expect to do so again during the current year; or, if you have a net worth of over $1 million (either alone or together with a spouse), excluding the value your primary residence. That is a bit of an oversimplification, but it’s essentially correct (the SEC has an explainer on accredited investors on its website).

Should you care? If you are interested in – or you are being asked to consider – investing passively in certain types of assets other than stocks, bonds, mutual funds and the like, then yeah, you should care.

Reinterpreting Financial Sophistication: What the SEC Did Do

Financial Poise last published about the current and potential future definition of “accredited investor in October, 2019, in Michele Schechter’s “Are You Smarter Than a High School Dropout? Revising the Accredited Investor Definition.” In that article, a number of the potential hazards of investing in assets limited to accredited investors were highlighted.

Schechter’s article presaged that the SEC would be reexamining the requirements a human being (as opposed to an entity) would need to meet to be an accredited investor.

The SEC did as Schechter predicted, and on December 18, 2019 it proposed amendments that would anoint accredited investor status on people who don’t meet the income or asset tests, based on their professional knowledge, experience or certifications. The public comment period on the proposal will expire on March 15, 2020.

This is not that interesting, as I agree with SEC Chairman Jay Clayton, who was quoted as saying, “[t]he current test for individual accredited investor status takes a binary approach to who does and does not qualify based only a person’s income or net worth … Modernization of this approach is long overdue. The proposal would add additional means for individuals to qualify to participate in our private capital markets based on established, clear measures of financial sophistication.”

Ignoring Accredited Investor Threshold: What The SEC Failed to Do

Rightly or wrongly, the income and net worth tests exist because the SEC views them as a proxy for financial acumen and/or a measure of who can afford to lose money in investments in exempt securities.

The $200,000 income threshold was revised in 1988 to add the provision for joint income.The $1 million net worth was revised in 2011 to reflect changes made by the Dodd-Frank Act that excluded the value of a person’s primary residence from the calculation. The accredited investor threshold has not been otherwise revised since 1988.

The obvious question, at least to me, is this: was the SEC wrong in 1988 or is it wrong today?

My view, for what it’s worth, comports with that of Barbara Roper, Director of Investor Protection for the Consumer Federation of America, who recently told a Financial Poise reporter:

“The current proposal is more notable for what it doesn’t do, than for what it does. First and foremost, it is gross [sic] dereliction of its investor protection mandate for the Commission to suggest, without any serious or credible analysis, that there is no need to adjust the financial thresholds in the current definition at this time. The SEC knows, or reasonably should know, that the current financial thresholds do not capture the attributes the definition is intended to capture.”

Don’t Throw The Baby Out with the Bath Water

In Alternative Assets and the “Average” Accredited Investor Installment #1, I explain the potential benefits of investing in such assets and make the case that some investors should not only do so, but would be irresponsible not to do so. And, so, I’m certainly not suggesting that alternative assets (i.e. assets in which one passively invests, other than publicly traded securities) don’t have their place in some investor’s portfolios. All I’m saying is that alternative assets carry risks that publicly traded securities do not. The laws that restrict who can invest in alternatives make sense, but it makes no sense that the current accredited investor threshold has not been updated since Ronald Reagan was president.

[Editor’s Note: To learn more about this and related topics, you may want to attend the following webinars: Basic Investment Principles 101 – From Asset Allocations to Zero Coupon Bonds 2019 and Due Diligence Before Investing.]

follow me on:
Previous Article How Important is Timing With Your Fraud Statute of Limitations? Turns Out, Very Next Article Keeping It Real: A Baby Boomer’s Guide to Real Estate Crowdfunding

Published on July 20, 2020 • By The DailyDAC Editors
Advertisements