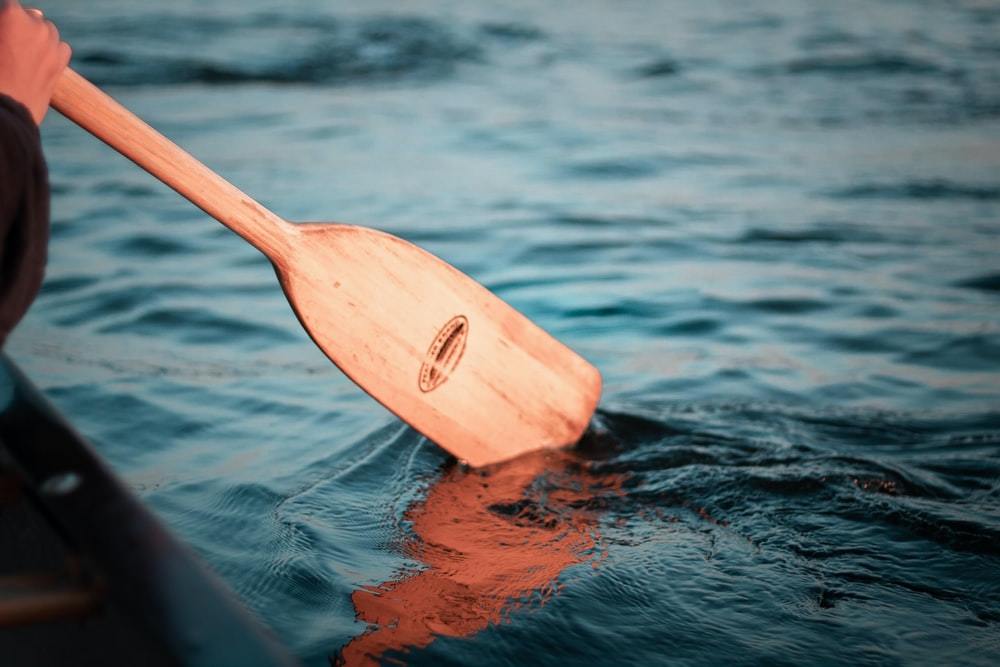 Investing in Water: Books to Get You Started

With Water Scarcity Comes Market Opportunity — Should You Invest in Water?

Many geologists and geographers realized decades ago that we are entering an age of water scarcity (food scarcity being a whole other beast). They predicted that clean water would someday be the world’s most coveted resource, even more valuable than oil. Could investing in water be the next oil boom?

I bought into that premise when I was a student at the University of Illinois at Chicago, where I earned a bachelor’s degree in geography in 1977. The combination of increasing demand for clean water (due mainly to population growth) and decreasing supply of it (due to depletion and pollution) would inexorably lead either to the soaring price of clean water or to epic conflicts over water resources, or both.

Here are a few facts to support this premise:

Now only a pandering idiot would deny that climate change is causing shifts in the patterns of ocean currents, storms, floods, droughts and sea level that could result in potentially cataclysmic mass migration and critical scarcity of clean water in many parts of the world, including some of the biggest cities.

We can talk some other time about how (or whether it’s still possible) to prevent catastrophic climate change. In this article, I will talk about adapting to it. As animals, we must exploit, consume and excrete.

Where there is catastrophe, there is market opportunity. This is the first lesson for those interested in investing in water, which is smartly demonstrated in the book “Windfall: The Booming Business of Global Warming,” by McKenzie Funk. This is one of the finest pieces of business reporting I’ve ever had the pleasure to read. It is fascinating, exciting, startling, inspiring and downright fun. Funk, a veteran journalist who studied economics at the University of Michigan, does not moralize, does not try to alarm, and does not disrespect the people who suffer from droughts, floods, superstorms and sea level rise.

Funk spent six years traveling around the world to interview inventors, scientists, speculators, politicians, activists, financiers, builders, warlords, private firefighters and “climate capitalists.” They include Greenland secessionists, Israeli snowmakers, Dutch seawall developers, Australian desalinators, geoengineering patent trolls, and a variety of other characters. Scientific American said this about Windfall: “Funk’s reporting brings him face-to-face with individuals who are investing in planetary crisis. Far from vilifying these opportunists, he attempts to see the warming world through their eyes.”

In the first part of his book, Hoffman first writes about the following:

In Part Two, Hoffman (the founder of WaterTech Capital), delves into specific investment opportunities, including:

The book’s third and final section is about “emerging issues”:

Before I got halfway through Planet Water, I realized, having studied geography, that the development and utilization of specific utilities, treatments, technologies, etc., depends to a large degree on future government policy, legislation and ownership of or control over water resources. As the demand for clean water keeps increasing and supply keeps declining, and as conflicts sprout like algae blooms, there will be major policy debates, regulatory action, water treaties and alliances, diversion schemes and emerging water crime syndicates. So I set aside Planet Water (to be resumed below) and delved into some background reading.

If you read “Cadillac Desert: The American West and Its Disappearing Water,” by Marc Reisner, you’ll learn that not all water-related government policy and legislation is effective or sustainable. In fact, you gotta assume that much of it will be dictated by short-term political expediency, special interests, dubious science and criminal intent.

“Cadillac Desert” is a disturbing chronicle of the rampant construction of dams, aqueducts and reservoirs in the 20th century by the Bureau of Reclamation and Army Corps of Engineers, which competed aggressively for the right to build, build and build more dams wherever possible and wherever remotely feasible (or not feasible). The result was agricultural miracles (e.g., the San Joaquin Valley) and desert metropoli (e.g., Phoenix and Las Vegas) of uncertain sustainability, and ecological disasters (e.g., the Owens Valley and lower Colorado River) whose long-term effects are worrisome.

Although Reisner’s depiction of this era is often disheartening, the book is so thoroughly researched, vividly historical and wittily composed that it is a deeply satisfying read nonetheless.

In 2018, Annin updated and revised his book, which was originally published in 2006, to discuss the Great Lakes-St. Lawrence River Basin Water Resources Compact, which was ratified by the eight Great Lakes states and approved by Congress in 2008. The Compact was designed to keep Great Lakes water in the basin, rather than selling or shipping it to far-off communities. However, new controversies are now at play, as Annin states.

I wonder if the Compact will survive when drought- and salinity-stricken areas of the country start demanding access to “our” water resources. Will the federal government dictate a more equitable water distribution scheme? Or will the GLB states gain enough power, partly as a result of migration away from the stricken areas into the fertile GLB over the next few decades, to resist central authority over the resources?

To answer such questions today, it is useful to see how they were addressed in the past. “The control of water wealth throughout history has been pivotal to the rise and fall of great powers, the achievements of civilization, the transformations of society’s vital habitats, and the quality of ordinary lives,” writes Steven Solomon in “Water: The Epic Struggle for Wealth, Power, and Civilization.”

This is a seminal work, fascinating and profoundly insightful. Starting with the Nile River Valley of ancient Egypt and the fertile crescent of Mesopotamia, it tells of the the ways in which water resources have shaped the destiny of human society from early agriculture up to today’s “dawning age of water scarcity.”

Solomon is not a historian but a journalist who has written for the New York Times, The Economist and Business Week. He has also commented on NPR’s “Marketplace.”

In the final chapter, Solomon refers to “the global freshwater crisis.” Not in the future, but now. Not just in poor, underdeveloped regions and communities. After reading this book, you will have a hard time convincing yourself that the crisis is far away in terms of time or distance.

Thus informed, I returned to Hoffman’s “Planet Water,” the book about investing.

Since its inception in 2001, the S&P Global Water Index has performed better than the S&P Global BMI by more than 3% each year, with annualized returns of 8.42%. Compare that also to the S&P 500’s annualized returns of 6.17%. If you’re interested in investing in water, water utilities is a place to start. As more investors focus on ESG (environmental, social, governance) stocks, water companies that meet ESG standards are on public radar.

“By far the largest component of the water industry is the water utility sector,” where there is a trend toward privatization, says Hoffman. Water utilities, whether municipal or private, are responsible for delivering water supplies to residential, commercial, and industrial users. The government usually gives them monopoly power, and in return they have a ‘near-fiduciary obligation to provide quality, dependable water services.’”

If the utility privatization trend continues, there will likely be “a substantial consolidation…the magnitude of [which] will be unprecedented,” resulting in “accelerating merger and acquisition activity…and a consistent flow of IPOs.”

According to Hoffman, the financial performance of water utilities has historically been driven by three factors over which managers have no control: weather, interest rates and regulation. He provides a list of 44 publicly traded water utilities worldwide, 12 of which are in the USA. He also explains and lists three major ETF-based water indexes: Palisades, S&P Global, and ISE Clean Edge; and provides a list of 16 water funds including mutual, PE, hedge and other types of funds.

Published in 2009, does the information in “Planet Water” still hold today? Hoffman tells us: “The rationale for investing in water generally (and sub sectors specifically) requires fairly detailed explanations about the science underlying water resource management, the technology governing solutions and the nuanced impact of water regulation/policy. The content of this narrative has not changed since I wrote the book….Any updates would focus on the changing landscape of water business participants; not really new pure-play water stocks but companies that have since refined their presence through M&A activities.”

“Planet Water” is a sound foundation on which to begin researching specific opportunities for investing in water. This might be the beginning of a wild, wild ride that lasts through the 21st century, like the oil boom in the 20th.

[Editors‘ Note: To learn more about this and related topics, you may want to attend the following webinars: Opportunity Amidst Crisis- Buying Distressed Assets, Claims, and Securities for Fun & Profit and Basic Investment Principles 101 – From Asset Allocations to Zero Coupon Bonds. This is an updated version of an article originally published on October 21, 2015.]

Previous Article Tips to Manage Business Risks with Your Board and Management Team Next Article Introducing SOFR: Benefits and Challenges of the LIBOR Replacement