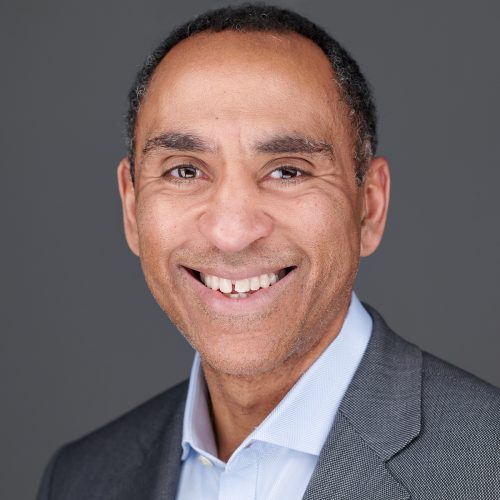 Will Clarke is the Founder and President of Clarke Growth and Sustainment Strategies, an advisory firm specializing in guiding startup and early stage companies’ business expansion. Will serves as Independent Director for Ascent Solar Technologies, a publicly traded company where he chairs the compensation committee and is a member of the Audit and Nomination/Governance committees.

Prior to starting his own firm, he led the Global Supply Chain business unit for Atlas Airlines and directed store refurbishment initiatives for Best Buy. Before launching his corporate career in 2015, Will served 25 years as a Naval Officer where he completed 10 deployments on a ship, submarine and two aircraft Carriers in support of war and peacetime operations globally. He attained the rank of Captain (O6).

Born in Trinidad and educated in NYC Public Schools, Will earned a BSc in Mathematics from the U.S. Naval Academy, and a MSc in Finance and Contracts Management from the Naval Postgraduate School. More recently, he completed the Corporate Governance Program at Columbia Business School.