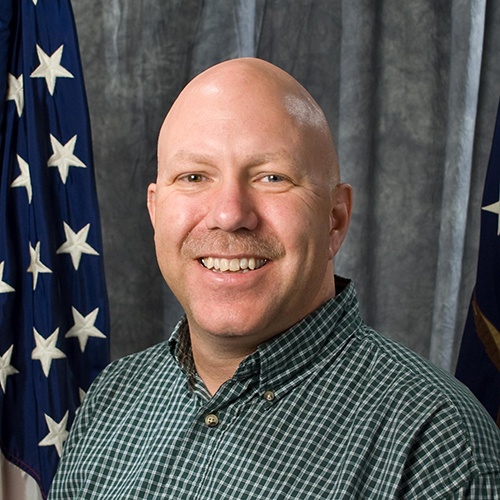 Terry Konell is the owner of T/C Risk Management Services who is devoted to keeping the persons who are the “backbone of America” safe in the work place. This was his ambition when his started is consulting firm in 2011.

Beginning his career in the United States Navy a propulsion engineer and retiring in 2004 as Engineman Chief. During his tenure, he developed, implemented and managed operating procedures and safety and health programs that eliminated potential machinery failures and personnel exposures on various ships and industrial machinery systems.

After the Navy, Terry’s worked as a safety consultant for Thilman and Fillipinni in Chicago (T&F). Terry worked with many industries throughout United States. Terry also worked for United Heartland a Wisconsin based insurance carrier. As Corporate Safety Consultant enabled him to better understand the process of underwriting insurance.

Terry also spent about a year working for OSHA at their National Training Institute in Arlington Heights IL. His primary function as instructor was to train the field compliance officers who perform the inspections.

In April of 2011 Terry started his firm T/C Risk Management Services. T/C Risk serves all industries in training and consultation across the United States. Specializing in Electrical Safety, LOTO, Confined Space, and Fall Protections. We have helped many companies in dealing with OSHA inspections with very positive results. T/C Risk provides many other safety services as well to include First-aid CPR AED training, Industrial Hygiene testing, OSHA 10 & 30 hour classes, and leadership/accountability programs. Terry is a compassionate and competent leader with vast working knowledge in a wide variety of industries to include complex machinery systems.

Terry earned his bachelor’s degree in Occupational Safety and Health from Columbia Southern University. Additionally, Terry is a board Certified Safety Professional (CSP) and a Certified Electrical Safety Compliance Professional (CESCP) from the National Fire Protection Association (NFPA). Terry is recognized for his diverse background in risk management and safety and environmental health. His expertise provides valuable and realistic cost effective solutions of reducing hazards and preventing injury that exceeds federal and industry guidelines.