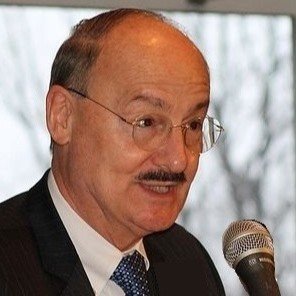 Tate Pursell is an operating partner at independent private equity sponsor MSI Capital Partners. He has served on twelve boards, in 2020: SSAI, a manufacturer of advanced military avionics systems, Weiler Corporation, and Barton Group, as past chair of the compensation committee and member of the governance and audit/risk committees. Previous roles included group president for PE fund SKM, overseeing four manufacturing companies, operating partner at Cortec Group, CEO of three operating companies of Masco, and earlier executive positions at GE, Forstmann-Little, and Unilever. He was a decorated US Air Force Captain. He also earned an MBA from Washington University and an NACD Governance Fellow Certification. He is a founding member of the NYC Metro of the PDA.