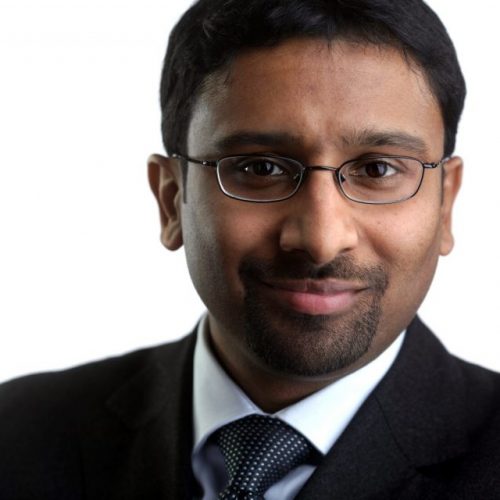 For nearly 10 years (including 3½ as an equity partner), Suyash Agrawal was a trial lawyer at Susman Godfrey LLP — one of the nation’s most selective and prominent business litigation boutiques. In multi-million dollar, high-stakes disputes, Suyash represented plaintiffs and defendants in jurisdictions around the country. He has recovered more than $200 million for plaintiffs and successfully defended claims seeking over $400 million.

Not only was Suyash elected to equity partnership at Susman Godfrey after just 5 years of practice, but he’s earned the respect of those he represents as well as his adversaries in the courtroom. Clients describe him as a “rare kind of lawyer” and “a passionate advocate” who is “critical to crafting and brilliant in executing” legal strategy. Former opposing trial counsel have called him “tough,” “highly capable,” “prepared and persuasive.”

Every year from 2006 to 2009, while Suyash practiced in Houston, Texas Monthly named him a Rising Star of that state’s legal profession. Suyash was also listed as one of Houston’s “Professionals on the Fast Track” by a local news magazine. In 2011, the New York Times Magazine identified him as a Rising Star in New York.  And in January 2014, only a year after starting Agrawal Evans LLP, Suyash was recognized as one of the top up-and-coming lawyers in Illinois under the age of 40. Only 2½ percent of the state’s attorneys were chosen for this honor.