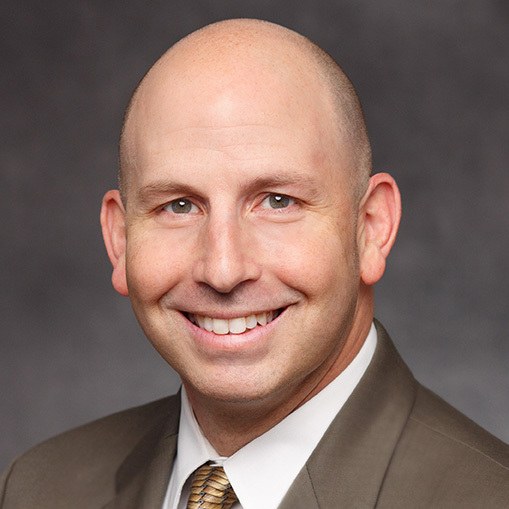 Mr. Hellerman is a seasoned business litigation attorney, representing individuals and companies in a wide range of business disputes ranging from breach of contract to emergent litigation arising out of restrictive covenants to disputes between owners of closely held businesses. He has tried dozens of cases in several states and has approximately 15 reported appellate opinions to his name. But in addition to being a tenacious litigator, Mr. Hellerman takes his role as counselor very seriously, and consistently counsels his clients to make the best and most reasonable decisions to achieve their goals, which often results in avoidance of, or at least the scaling back of, litigation. He gained his training and experience at a venerable Chicago law firm where he worked for almost a quarter century. He has leveraged his skills through his solo firm, which has been in existence since 2013. He has been honored as a Super Lawyer in Business Litigation for each year since 2014.