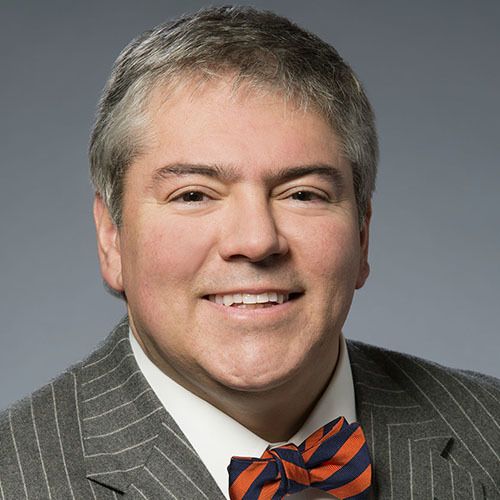 Rafael represents clients in all aspects of bankruptcy and restructuring and has extensive experience in international commercial law issues, including cross-border insolvency, federal bankruptcy court matters, and assignments for the benefits of creditors and receiverships. Rafael’s international law experience particularly in international commercial transactions brings a unique and nuanced approach to business issues both inside and outside of distressed situations.

He has also worked for two decades with early stage companies and venture capitalists and private venture funds as both a transactional lawyer and a corporate litigator. He has assisted businesses in starting, selling, or buying a business, and dealing with employees and contracts, among other operational issues. This experience has been critical in representation of both debtors and creditors committees in chapter 11. Rafael is noted for his problem solving abilities, especially with varied constituencies on official and ad hoc committees, including trade creditors, bondholders, labor unions and other key stakeholders in insolvency matters.

He is a fellow of the American Bar Foundation, which is limited to less than 1% of lawyers licensed to practice in each jurisdiction, and is a National Association of Corporate Directors (NACD) Governance Fellow, the highest level of credentialing for corporate directors and corporate governance professionals. He has been recognized as a Philadelphia Inquirer Influencer of Law by an expert panel of judges who felt he shaped, changed, and transformed the legal industry, and listed among The Philadelphia Business Journal’s “Best of the Bar” and “Minority Business Leaders.”

A Six Sigma Green Belt, Rafael is an extensive writer and lecturer and has trained both in-house lawyers and outside law firms in legal project management, lean practices and Six Sigma application to value-added provision of legal services. He is also the co-editor and author of several chapters in the American Bar Association’s Reorganizing Failing Businesses, and has written an extensive number of publications for bar journals, periodicals, law reviews and trade organizations.

Prior to joining Armstrong Teasdale, Rafael was a shareholder at a regional law firm on the East Coast. While there, he served as chair of the firm’s Commercial Bankruptcy and Reorganization practice and as a member of the firm’s Board of Directors. In 2007, he founded the firm’s Wilmington, Delaware, office, and served as its first managing shareholder.

His distinguished career also includes serving as general counsel to the Hispanic National Bar Association, and as an attorney at firms of all sizes, primarily on the East Coast. Early in his career, Rafael served as a judicial law clerk to the Hon. Samuel L. Bufford in U.S. Bankruptcy Court for the Central District of California.

He was a founding faculty member and Associate Professor at Chapman University School of Law in Orange, California. Prior to becoming a tenure track professor, Rafael was a senior writing fellow at Georgetown University Law Center.