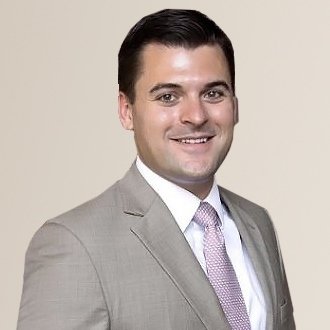 Noah has more than 10 years of audit, legal, IT and regulatory compliance experience. Noah is a leader in Armanino’s Blockchain practice. While Noah advises blockchain and virtual currency clients on myriad industry-specific issues, his expertise lies in IT & Security matters as well as financial assurance and reporting for Virtual Currency Exchanges, Security Token Issuers, broker-dealers, and blockchain and cryptocurrency startups.

Noah is a member of the Information Systems Audit and Control Association (ISACA), the American Institute of Certified Public Accountants (AICPA), the California Bar Association and International Association of Privacy Professionals (IAPP), as well as the Chamber of Digital Commerce (CODC). Noah is a contributing writer and member of the AICPA Blockchain for SOC Working Group, as well as the joint working group of the AICPA and ISACA focusing on controls assurance for blockchain ecosystems. Noah holds certifications for the Linux Foundation’s Hyperledger permissioned blockchain and is a Certified HITRUST CSF Practitioner.