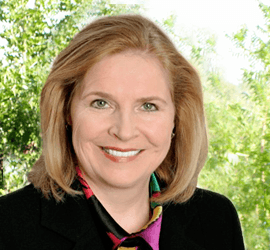 Ms. Warman’s practice is focused on all aspects of business law, including creditors’ rights, real estate, contract negotiations, privacy issues, general business advice and certain aspects of health law.  Recent matters have included mediation, litigation and appellate work in federal courts throughout the country, as well as numerous and varied financial, real estate and commercial transactions.  Her practice also includes general advisory services to clients on a multitude of issues.

Lynnette is an avid fan of mystery novels.  Her current favorite author is Jo Nesbo, an award winning Norwegian author, who has written a series of books which chronicle the life of Harry Hole, a Norwegian police inspector, as he solves one mystery after another.