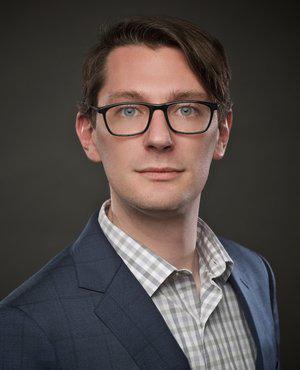 Logan Leichtman focuses his practice on real estate, land use and regulatory compliance for the cannabis industry.

Prior to law school, Logan worked as a video editor and post-production coordinator with credits including content that has aired on HBO, CNN, BBC and MTV. He originally cut his teeth in entertainment as a concert producer, having put on hundreds of shows in venues throughout the state of Virginia.