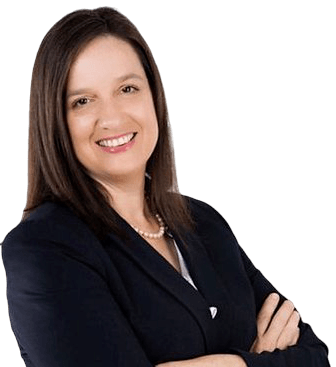 Linda Leali is the founding shareholder of Linda Leali P.A. Ms. Leali has extensive experience and expertise with bankruptcy reorganizations, receiverships, debt restructuring and creditors’ rights. She has been involved in some of the largest cases in U.S. history including the bankruptcies of a Fortune 100 publicly traded energy producer, a publicly traded real estate development company, large privately owned physician staffing company and automotive parts manufacturer. Ms. Leali also regularly serves as a court-appointed receiver. She frequently lectures to both attorneys and judges on both bankruptcy and receivership law.

In 2014, Ms. Leali was appointed to the Resource Board of the National Association of Women Judges. NAWJ is the leading voice for women jurists throughout the United States. Ms. Leali co-chairs the NAWJ’s flagship voter education project titled Informed Voters, Fair Judges.

Ms. Leali is the recipient of the prestigious Judicial AV Preeminent® Rating by Martindale-Hubbell®. In 2013, Ms. Leali was honored as a Leader in the Law by the Florida Association for Women Lawyers. She is also the recipient both in 2014 and 2011 of the President’s Award presented to the outstanding member of the Miami-Dade Chapter of the Florida Association for Women Lawyers.