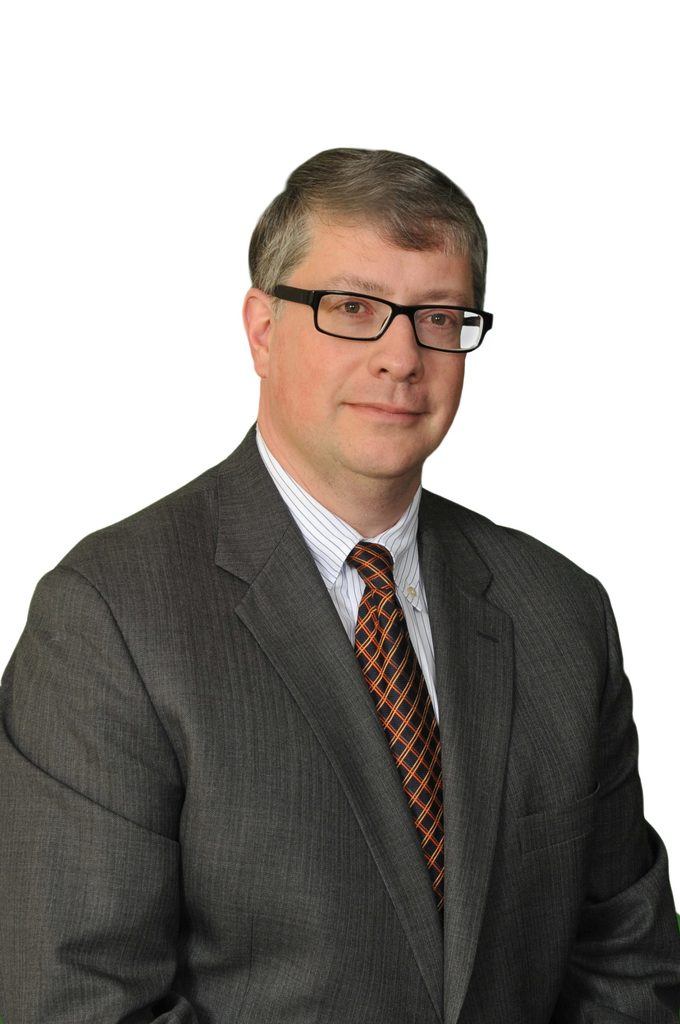 Larry has more than 20 years of experience reviewing and analyzing Phase I and Phase II assessments to satisfy due diligence requirements, obtaining No Further Remediation Letters, evaluating the cost/benefit of transactions, and advising clients on potential liability and remediation issues. He also focuses on endangered species and wetland issues and is experienced in obtaining Incidental Take Authorization from the Illinois Department of Natural Resources for development projects that affect endangered and threatened species.

Recently, Larry defended an industrial client in an administrative action brought by U.S. EPA under RCRA, in which U.S. EPA demanded a seven-figure civil penalty for alleged violations of the regulations governing hazardous waste and industrial by-products. In addition, Larry has advised a pharmaceutical distributor with respect to regulation of unused pharmaceuticals as hazardous waste under RCRA; a large manufacturing company in connection with claims brought by the Attorney General and Illinois EPA related to alleged contamination of private drinking water wells; a municipality with redevelopment of a former manufactured gas plant (MGP) site; various industrial clients related to alleged toxic tort injuries; and many former industrial property owners in connection with CERCLA claims and other environmental claims.

Larry has also published a number of articles on a wide variety of environmental issues and is a frequent lecturer on due diligence and environmental liability concerns. He has written extensively on the development of “fracking” regulations in Illinois, having published several articles in Law360 and also has been cited as an authority by the Chicago Tribune in its coverage of the fracking issues.  As an adjunct professor at Northwestern University School of Law, Larry has taught a course that he personally created, “Environmental Considerations in Commercial and Real Estate Transactions,” as part of NU’s “Structuring Transactions” course series.

A strong supporter of diversity in the legal community, Larry has a long history of mentoring, training, and supporting diverse associates. In his off-hours, Larry races his sailboat on Lake Michigan. He is also active in local politics in Lake County, Illinois, and serves on the board of directors of numerous private and public organizations, including the Illinois Enterprise Zone Board and the METRA Citizens’ Advisory Board