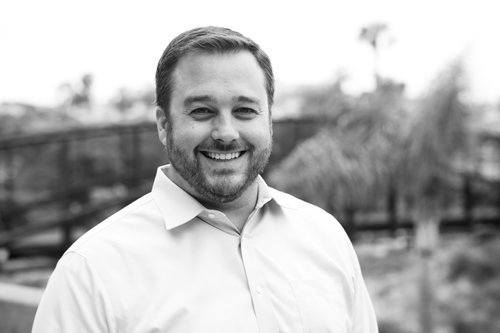 Kurt is a corporate and securities associate in our San Diego office. Kurt specializes in the representation of emerging growth companies throughout their lifecycles. He has significant experience in corporate formation and governance matters, initial public offerings and mergers and acquisitions, regularly practicing before the United States Securities and Exchange Commission and the Financial Industry Regulatory Authority.

Kurt joined Gunderson Dettmer in 2011 after practicing in the San Diego office of Luce, Forward, Hamilton & Scripps LLP where the San Diego Daily Transcript recognized him as one of the top young attorneys in San Diego.