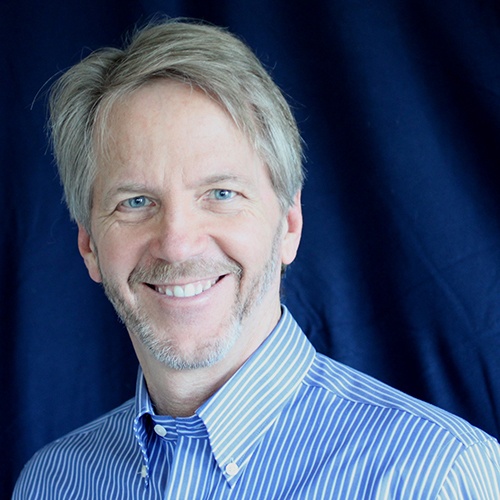 Karl Sjogren is a CFO/Controller for startup companies in northern California. He is also author of a 2019 book called The Fairshare Model: A Performance-Based Capital Structure for Venture-Stage Initial Public Offerings. From 1996 to 2001, he was co-founder/CEO of Fairshare, Inc., which sought to build an online community of average investors interested in investing in early stage companies. Fairshare was a front-runner for what is now called “equity crowdfunding,” but with a twist. It sought to popularize the use of a novel performance-based capital structure for companies that raised venture capital from its members via an IPO—the “Fairshare Model.”

Sjogren graduated from Michigan State University with a BA and an MBA. He is a certified public accountant (inactive) and credentialed in turnaround management.