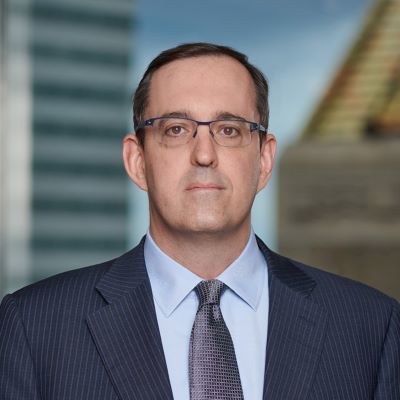 John Casais represents arrangers, underwriters, and lenders in connection with a broad array of matters in a wide range of industries. John focuses on senior financings, with a concentration on leveraged acquisition financings, and frequently represents clients in transactions that include a junior capital component. His clients include banks, hedge funds, and finance companies.

John has been recognized repeatedly by Chambers USA (“terrific lawyer…really great, imaginative deal guy”) and by The Legal 500 US (recognized for commercial lending as “great” and “solution-oriented”).