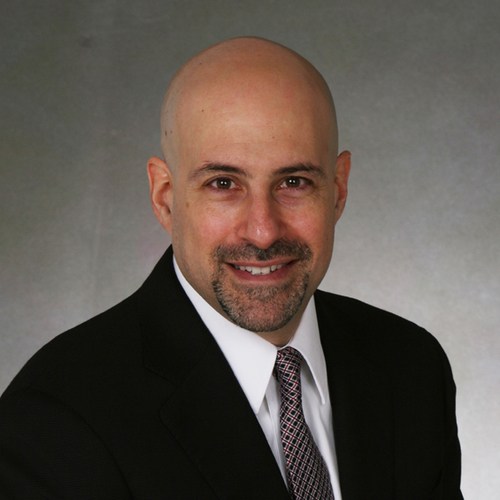 Jason W. Rubin, a Goldberg, Miller & Rubin partner, concentrates his practice in products liability and toxic torts and has managed the firm’s well-regarded mass tort department for two decades. Jason represents several clients in their toxic tort matters filed in Pennsylvania, New Jersey, and New York and has tried several cases to verdict. His success has been recognized by Thomas Reuters which has designated him a Super Lawyer in products liability in 2016, 2017, 2018, and 2019.