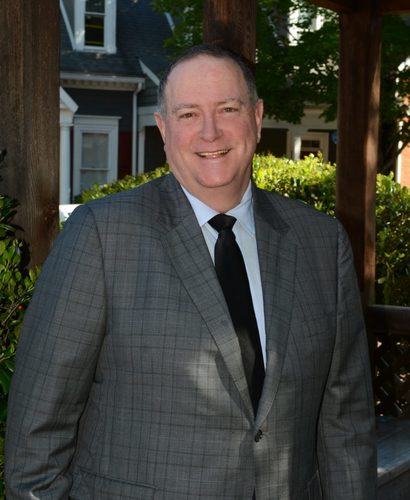 James (Beau) W. Hays, is a principal in Hays Potter & Martin LLP, has acted as lead counsel in litigation matters, specializing in commercial disputes and bankruptcy law for over twenty years. He has successfully prosecuted federal Miller Act cases and bankruptcy creditors’ cases in federal and state courts around the country.
In 1995, with HPM partner Emory Potter, Mr. Hays founded the commercial law firm of Hays & Potter, PC, which was recognized nationwide as a pre-eminent source of counsel and expertise in service of the business credit community. Mr. Hays is a Past President of the Commercial Law League of America (CLLA), having served as Recording Secretary of the League, Chair of the Creditors’ Rights Section, Chair of the Southern Region, and a representative to the Board of Governors. In addition to being active in the Bankruptcy Section of CLLA, he is an Associate Member of the National Association of Bankruptcy Trustees. Mr. Hays was a founding member of the Creditors Rights Section of the State Bar of Georgia, and has served as Legislative Liaison for that Section.

He is an editor for the National Association of Credit Management’s Handbook of Credit and Commercial Laws, focusing on chapters related to materialman’s liens and construction bonds, and is regularly invited to speak on creditors’ issues, construction law, and bankruptcy for the National Association of Credit Management and many of its constituent credit groups. He is regularly an advocate for creditor’s rights at the state and federal level.

Mr. Hays earned his J.D. at the University of North Carolina School of Law, where he was a member of the Holderness Moot Court Bench. He received a B.A. in Political Science at the University of North Carolina at Chapel Hill. He is admitted to practice in Georgia, the U.S. District Court for the Northern, Middle, and Southern Districts of Georgia. He is a member of the State Bar of Georgia and has earned the AV Preeminent® peer review rating by Martindale-Hubbell.