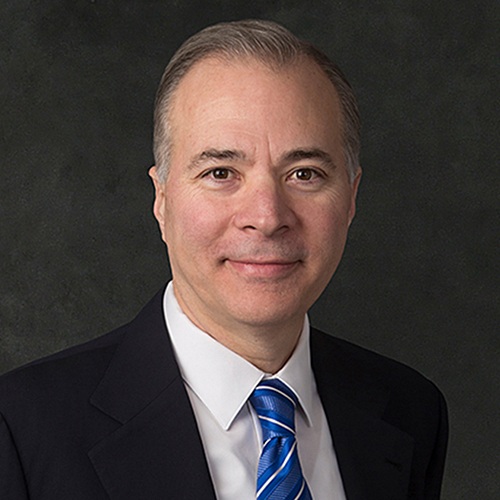 Guillermo Christensen is a partner in the DC and New York offices of Ice Miller LLP and practices in the White Collar and Data Security and Privacy groups.  Mr. Christensen is a former CIA intelligence officer and a diplomat with the Department of State with multiple international tours and domestic assignments including with the FBI.   Guillermo has conducted numerous sensitive internal investigations on FCPA, OFAC and export control matters for clients in high-risk jurisdictions — he was worked investigations in the Middle East, including in Kurdistan/Iraq, Saudi Arabia, and Egypt; in Latin America (Mexico, Venezuela, Colombia, Ecuador, Argentina among many others), Asia and Africa.  He also conducts in-depth diligence of third parties for clients, including several in Myanmar, Brunei, Malaysia, China, Chad, Angola, Nigeria, among others.  His clients span the energy, transportation, medical, high technology and defense sectors.  He also provides market entry counseling to clients, drawing on his broad public and private sector international experience and he designs and implements tailored compliance and ethics programs for small- to large public companies.  Drawing on his national security experience he also assists clients (buyer and seller side) in national security reviews of foreign acquisitions through the CFIUS/Treasury Department process.  Mr. Christensen previously worked at two international law firms, and most recently, served as the Science and Technology Advisor to the U.S. Mission to the OECD in Paris, France.  From 2001-2002, Mr. Christensen was the CIA Fellow at the Council on Foreign Relations in New York, and he subsequently became a life member of the Council.  He currently serves on the international advisory board of the Reeves Center at the College of William and Mary.  Mr. Christensen holds a BA from The American University, a Masters of Science in Foreign Service and a law degree from Georgetown University.  He is licensed to practice in New York, Virginia and Washington DC.  Born in Argentina, Guillermo has lived and worked in South America, Africa, Europe, the Middle East and Asia.