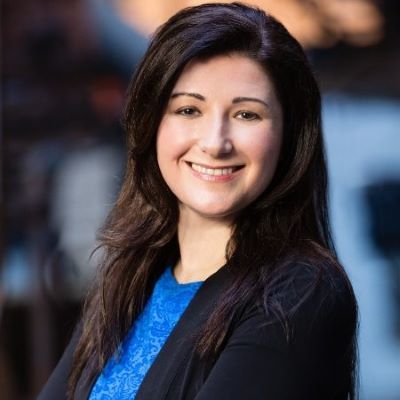 Elizabeth J. Shampnoi is an attorney, consulting expert, independent mediator, arbitrator and trainer based in New York City with 20 years of experience in the field of alternative dispute resolution.

Ms. Shampnoi’s focus on alternative dispute resolution began early in her career when she served as the District Vice President of the New York region of the American Arbitration Association. In that role, Ms. Shampnoi was responsible for overseeing case management; mediator and arbitrator recruitment, training and development; and working with in-counsel counsel and law firms to develop and implement dispute avoidance and dispute resolution programs, including internal employment dispute resolution plans.