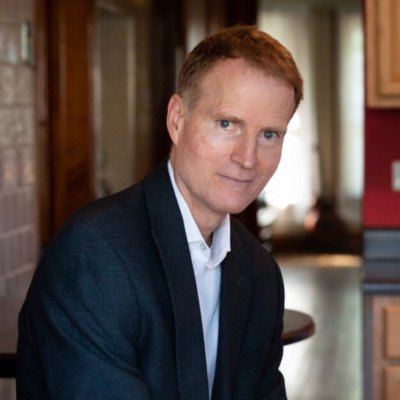 Collin Anderson is a CEO, entrepreneur, and consultant with a broad skill set in all aspects of start-up and growth stages in a range of businesses. He recently returned as President and CEO of Digital Innovations, a manufacturer of proprietary consumer electronic and computer accessories that he co-founded and previously led for the first 5+ years of its existence.  During his first tenure at Digital Innovations, he led the company from what was essentially “two-guys-with-an-idea” to outstanding profitability, revenues well into 8-figures, and extensive distribution via the largest retailers worldwide. Collin was also co-inventor of DI’s flagship product, the “SkipDr” CD repair device, which has to date achieved over $250 million in retail sales and is arguably the most successful consumer electronics accessory product in history. He and his team achieved the above with less than $1M in total paid-in-capital.
Between stints at Digital Innovations, Collin founded his own consulting practice, In the Arena Consulting, where he helped his clients’ top management navigate the waters from start-up to profitable going concern and was also co-founder and President of Neuros Technology.  Collin currently serves on three boards of directors and is a frequent guest lecturer at top Chicago-area business schools. He has an MBA (High Honors) from the University of Chicago Booth School of Business; an M.S. and Ph.D. in Materials Science and Engineering from Vanderbilt University, where he was a Harold Stirling Vanderbilt Scholar; and a B.S. in Metallurgical Engineering (High Honors) from Montana Tech.